How do you evangelize fundamentalists?

I don’t go out of my way to befriend fundamentalists on facebook, but because of the anonymity of the Christian blogger networking world, I’ve happened to acquire a few complete strangers as facebook friends who turned out to be fundamentalists. The other day, I saw one of them holding forth in my newsfeed saying that contemplative prayer was a heresy as well as the “new-agey” concept of “mystical union” with Christ (aren’t the academic Calvinists writing books about this?), so I thought I would weigh in. I failed miserably to communicate, partly because I was a smart-aleck and partly because I refused to answer when the fundamentalist asked me my position on gay marriage since it had nothing to do with contemplative prayer. So I wanted to put out a genuine question to my readers since some of you are ex-fundamentalists and perhaps some of you are even current ones: how can I do a better job of evangelizing fundamentalists?

Let me start off by saying that I don’t define genuine evangelism as being about converting you to my theological opinions. That may be where it ends up all too often, but authentic evangelism is simply inspiring other people’s hearts, whether they’re believers or not, with the good news of Jesus Christ. It’s allowing God to speak a word through me that becomes true joy in the heart of the person who hears it, like when John the Baptist leaps in the womb of Elizabeth upon meeting his messiah. It isn’t telling other people what they want to hear, and it also isn’t telling them what they think they’re supposed to want to hear; it’s telling them what they were created to rejoice about hearing.

Now it is true that I have a very different understanding of this good news than the fundamentalists do. The best news that I see proven through the life, death, and resurrection of Jesus Christ has to do with God’s nature. Jesus shows us once and for all that God is not the angry, merciless curmudgeon drill sergeant of the universe, so we can stop walking on egg shells, filled with sin-multiplying defensiveness and insecurity-rooted self-justification, and instead trust that God’s love has covered the multitude of our sins, so that every minute of our lives we can accept his gift of a completely fresh start to be the good creation he made us to be, regardless of how many times we’ve failed. The good news is not that God is infinitely angry with you, but Jesus died to rescue you from God, and by the way he’s still really angry with you, so if your behavior starts to slip, then you might not have been sincere when you asked Jesus into your heart.

My bones literally ache to share the good news I’ve received not just with the non-believers who are oblivious to their own sin and the devastation that it causes, but almost even more with the fundamentalists whose God I’ve honestly never met. I freely admit that I don’t have a clue what goes on in fundamentalist brains. I’ve never been a fundamentalist. I grew up moderate Southern Baptist, which means that I always thought the fundamentalists were probably right but I always hoped that they weren’t.

While I’ve had the theological system of fundamentalist doctrine explained to me many times, I’ve only been exposed to it as an outsider looking in. Having never gone through a phase of embracing it for myself, I can only speculate about what’s going on inside a fundamentalist brain. Based on my outsider observations, I would speculate that there are three basic categories of fundamentalist. Please tell me how off the mark I am with these speculations. They’re certainly caricatures but they’re the most accurate caricatures I can come up with.

1) Cradle fundamentalists are raised to be tremendously suspicious of people outside their families and congregations due to a very strong view of the wickedness of humanity. Since wickedness is measured on God’s infinite scale and not ours, non-Christians (i.
e. non-fundamentalists) who might seem nice and reasonable are actually horribly evil. The words of the Bible are the only words that are safe to trust. Because our brains are corrupted beyond repair, we cannot trust our own sense of logic to evaluate any other human thought that’s set before us. Since nobody can be trusted other than our own father if he’s a Christian and our pastor, there are litmus tests we must use to verify the “Biblicity” of the people we’re talking to. So for example, if someone starts quoting scripture in defense of contemplative prayer which your pastor said was heretical, then ask that person if they support gay marriage or not because that will give you an instant confirmation of whether you should listen any further or not.

2) Convert fundamentalists seem to be a much tougher nut to crack than cradle ones. The people whom I’ve seen convert to fundamentalism after being raised or spending time outside of it usually do so in response to an addiction or other serious sin that requires an absolute self-reinvention to move forward, in which everything they believed before was completely wrong and everything they believe after is completely right. The absoluteness with which they repudiate their past is dependent upon the absoluteness with which they trust their present ideology. The radical disdain for human nature in fundamentalism resonates well with the addict or sinner’s overwhelming shame, so when they are delivered from sin, it comes with the assumption that backing down one millimeter in their zeal about human wickedness will inevitably result in falling off the wagon completely. The only way to ensure that you’re not backing down is to constantly ramp things up, which is why you have to become increasingly anti-gay or anti-Muslim or anti-liberal or whatever else to ensure that you aren’t compromising and falling back into the pit of hell from which you were rescued.

3) Disaffected fundamentalists seem like the only practical target audience for evangelism. They might be cradle or convert, but something has happened internally within their fundamentalist community to crack the steel bunker in their minds. Maybe they were slighted or chewed out unfairly by the pastor or humiliated by another man who’s more alpha than they are or verbally abused by a spouse or backstabbed by the church gossip. So a tiny seed has to have already been planted from within fundamentalism that says this might not be the truth. Now here’s what’s tricky for me. It would seem that disaffected fundamentalists would need to hear a word that rebukes and shatters the power of the authority figures in their community who have them trapped in order to gain the empowerment to leave. In other words, wouldn’t they need a stick of dynamite like Matthew 23 (Jesus’ ruthless take-down of the Pharisees) rather than a charitable, “bridge-building” word that seems to tell them that their oppressors are totally reasonable brothers and sisters in Christ whom they should show more grace? Aren’t they like the sinful woman washing Jesus’ feet in Luke 7 who needs to hear Jesus publicly humiliate the man judging her?

But this all seems like too easy of a cop-out for me as an evangelist. It gives me the license to be as trollish as I want to be and justify it by saying that I’m just giving the meek disaffected fundamentalists resources for talking back to their oppressors. I want to believe that I can be gentle and gracious in order to melt hearts that way. I don’t like thinking that I should just bash away in order to set more people free. But that’s what my instincts are telling me. Which is why I need your help. Are these speculations I’ve shared a completely self-serving caricature? Or do they have any validity? I need some ex or even current fundamentalists to correct me so I can be more faithful to the mission God has given me.

Hey, evangelize me if you’re a fundamentalist. I need all the evangelism I can get. If I’m wrong about you, help me to taste the joy that you know. 🙂

May 1, 2014
Stop trolling! Seven ways to be a better internet critic
Next Post

Progressive Christian
Honest Questions For Traditionalist Methodists On The Eve...
Mercy Not Sacrifice 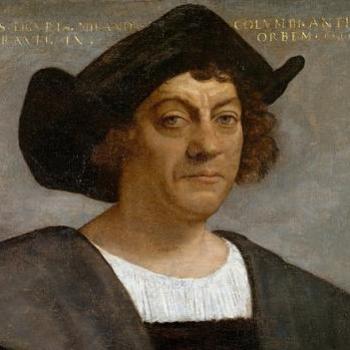 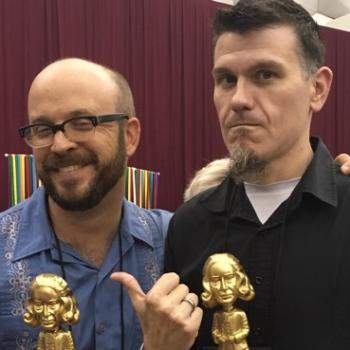 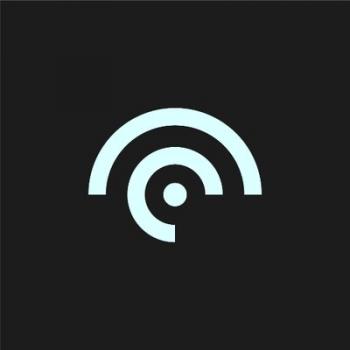