Sexual Abuse and Religious Authority in the SBC: One Survivor’s View 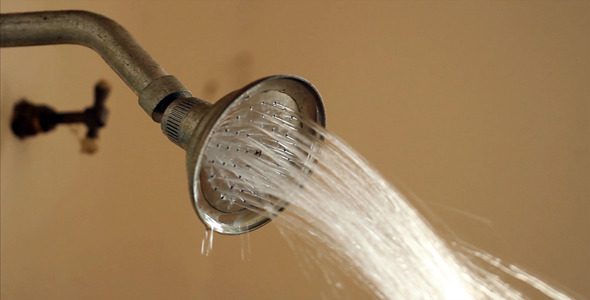 I’ve shared before that I’m a survivor of childhood sexual trauma in a Southern Baptist congregation. I’ve had a lot of feelings this week watching the conversation about sexual abuse unfold at the Southern Baptist Convention. I feel like I’m supposed to be congratulating the SBC on the way that they amended their constitution to disfellowship from churches that don’t properly address sexual abuse. I’ve wondered if I just want them to go down in flames so badly that I’m unwilling to give them credit for any progress they make.

What made me decide to write something was learning that SBC president JD Greear asked all the victims of sexual abuse to stand up and be prayed over in the midst of their convention. That really bothered me though I’m sure it was done with genuinely good intentions. I’m sure there were people in that room who stood up and bawled while Greear was praying and got lots of hugs and probably had a cathartic experience.

And tomorrow, they will understand that they have been officially healed and continuing to hold onto their trauma is now their sinful choice. Because forgiveness and reconciliation is the whole point of our faith. If we’re unwilling to let things go, then we’re not surrendering it all to Jesus. Right?

A public prayer of healing for victims of sin in that way is the most compassionate thing you can do if you’re operating within a patriarchal understanding of religious authority. That’s the problem. A well-intentioned patriarchy is still a patriarchy. This public prayer of healing kept the agency in the hands of the man at the top of the pyramid of religious authority. (I realize there were other components of the convention that empowered victims, etc.)

Asking victims to stand up at a national convention to receive prayer is about as big an ask as expecting them to speak out against their perpetrators to leaders in their congregations, their parents, or law enforcement officials. If victims of sexual abuse don’t feel safe enough to speak out, then any constitutional amendment is a moot point. And in an environment of patriarchal authority, a well-groomed, well-behaved child victim is not going to say anything regardless of the policy mechanisms that are in place.

I didn’t say anything about being molested by my church basketball coach and 7th grade Sunday school teacher during a lock-in (I believe I may have started to tell a relative who shushed me but my memory is not clear). He was a pillar in our church, and the nature of what he did was such that it would have been so easy to gaslight me and convince me it was a misunderstanding. I’m still afraid to share details because I’m sure somebody will say that doesn’t count.

That’s what I thought for years: that I had misunderstood, even though the moment replayed in my mind thousands of times. The thought I had each time I took a leak was why am I so small. It doesn’t make sense, but in my mind, I had “shrunk” after the incident. When I finally shared publicly about the incident after it came up while working step 4 in recovery, I was scolded by a family member for seeking attention and people on the Internet told me I was weaponizing my victimhood.

In any case, I don’t think constitutional amendments and strongly worded statements from national institutions will change a culture of abuse in local congregation, because I don’t think anything short of shattering the culture of patriarchal authority will. As a pastor, I believe one of my most important tasks is to affirm the authority of each member of my congregation to hear and share a word from God, including and especially the children. I believe that children who grow up in a church where their testimony is received as important and a potential word from God are children who will be much more likely to speak up if someone does something to them that feels wrong.

When it’s understood that pastors and Bible teachers have authority that others in the congregation don’t have, then it’s going to be almost impossible for a child who’s trying to be compliant and please the adults to bring forward an incredible accusation against one of those authority figures. I suppose if I had been a “problem child” who talked back to adults and got into constant trouble, I might have blurted out something about what happened to me.

But I wanted to be the good kid and I understood anyway that I was a lousy sinner so what right did I have to besmirch the reputation of a man who had given so much to the life of our church (he was also the scoutmaster) over what was probably my misunderstanding. (And then of course I feel horrified thinking about how he had so thoroughly positioned himself to groom boys like me. And I feel guilty for not having spoken up.)

Still I thought it was important to speak up since what happened to me is a major part of how I became the pastor who I am (even though I only realized it much later in retrospect). Perhaps others are looking to make a similar journey. 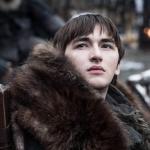 May 21, 2019
Why I Stan For Bran the Disabled King in #GameOfThrones
Next Post 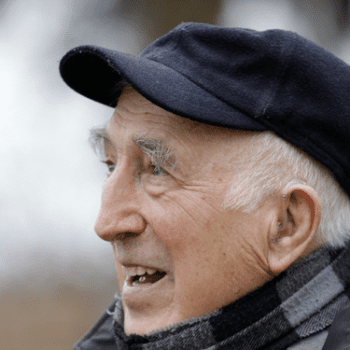 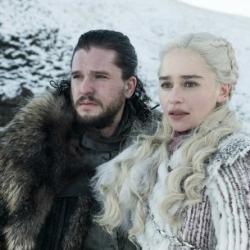