The Elves (A Poem About Poets, Especially Autistic Ones)

The Elves (A Poem About Poets, Especially Autistic Ones) April 25, 2020 Morgan Guyton 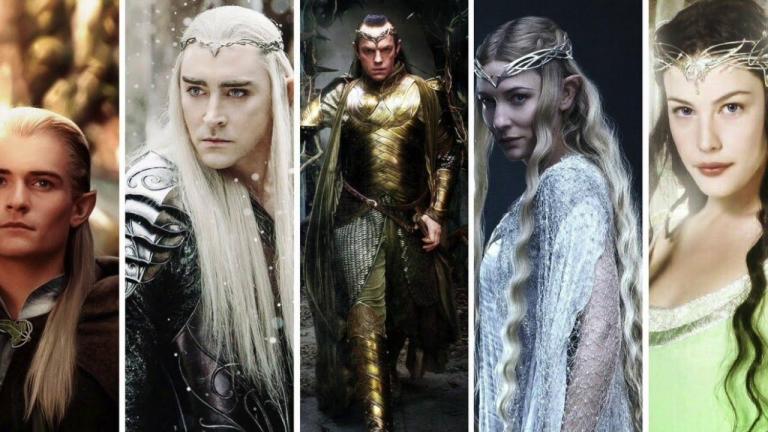 We are elves on a secret mission;
Our mother has anointed us with dew
That permanently stained our trousers
After many hours crying deep among

Testable reality; we were fascinated by our
Tongues and our fingernails and our nostrils
So we touched everything and somebody
Said stop and that made it an obsession

Without needing to crash back into home and
Disallow mom and dad from retiring and
Crawling back into the ground in peace;
We could maybe stand on our own one day,

But until that day, we had our hands held
Tightly; we were guarded very closely
Because our mothers loved us more fiercely
Than Sally Fields’ movie characters have ever

Loved a child and the product of that love
Is complex because we don’t think we can
Do anything by ourselves but every time
We walk in the woods, our divine mother whom

Her love for us (and for those of you who struggle
With me gendering God that way, I’m going to
Make out with Jesus and Sophia both when I get
To heaven because I’m in love with them equally).

But back to my elves, we knew that we were living
In the wrong age because whenever we read Charles
Dickens’ novels, the heroes made sense to us but
When we looked around the lunchroom at all the

Pathetic pseudo-irony and posturing, we were
Confused as to why this had been established
As the norm and that started our wheels turning
About capitalism until we realized that we are

The saboteurs of capitalism by our very identity;
We can never be cool because we are allergic
To inauthenticity; though we can mask and play
Along for a season, the mask always pops off

To us have learned to keep their distance; that’s
Why we are not chained to the mill like everyone else;

We are ready to walk out into the Elysian Fields
Beyond it, because we are the ringbearers who
Were gifted with curiosity above all else
And an uncurious world has never stopped

Rejecting us which has only fired up Mt. Doom
To burn these loathsome, heavy rings we
Were given to bear so that we can unimpressively
Save the world through our weakness that

Inspired other people to help us and gave
Us so many fairy godmothers and eagles
Who simply swooped down and carried us
Several thousand miles in their talons;

It’s our job to make the world human again;
It’s our job to show what a market can
Do to parental anxiety which becomes the
Tic of a child who watches nervously.

And yet we will not stop at victimhood but
Show the victory also: may the world
See that an aspie without shame
Is basically an X-Man and actually

Course of several decades and

At once. The elves are the keepers
Of the labyrinth, the spiral passage
From which the deep calls unto our
Deep; we do not keep anyone out;

We simply move about through the
Universe building labyrinths and portals
Where people of all kinds can walk
Through and find a pearl on the path.

It is a sacred and holy task: to be the
Tug of war team that shows others how
To transform the world’s no into God’s
Yes, which we become for others as

Soon as we’ve heard it ourselves;
This is what it means to carry a cross
In the form of a seductive ring; poets
Have tremendous power and manic egos

And autistic quivers and romantic wings;
We can rewrite the human imagination
If somehow we overcome our need to be gods,
Which makes the difference between hell and heaven. 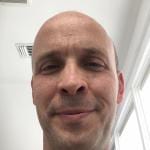 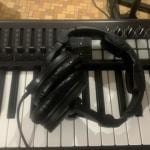 April 26, 2020 Gardening Alone (A Poem About Making Beats)
Recent Comments
0 | Leave a Comment
Browse Our Archives
get the latest from
Mercy Not Sacrifice
Sign up for our newsletter
POPULAR AT PATHEOS Progressive Christian
1

What if life wasn't just a...
slacktivist
Related posts from Mercy Not Sacrifice 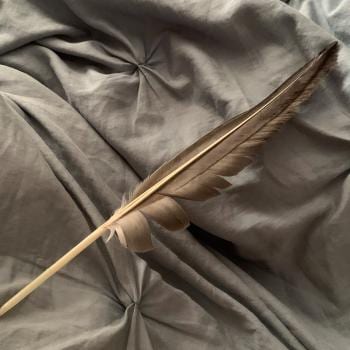