The new year has brought the beginning of a new season for us Carnahan’s. All the children are day and night potty trained for the first time since 2006. The character training with our girls (ages 10 and 7) has been mostly completed. If teachability in children was cement, it starts drying around Ophelia and Mira’s age. We are only making small adjustments now. It is simultaneously terrifying and incredibly humbling. God has been so kind to us. I know they are still children, but they are turning out far better than we merit. We are still in the trenches with the boys. Our 5-year-old has some very mild autistic tendencies (Aspergers, we think). Jude isn’t like other kids. Highly intelligent, introverted and often lost in his own head. He becomes fixated on particular subjects for several months at a time. During those periods, he learns everything he can and relays facts at us mercilessly. He is socially unaware of facial cues, suggestions, and personal space. But we honestly wouldn’t have noticed anything was particularly exceptional if it weren’t for the physical tics. He is easily overstimulated by sound and sight. He blinks rapidly at the television when too much is going on. He covers his ears when anything sounds too loud. When Jude is stressed, he puts his hands near his eyes and makes shadow-puppet like movements with them. He doesn’t like jeans because they are “too scratchy” and corduroys are “too itchy”.

If we move too quickly, he tells us to “go slow like a fish”. Jude’s perspective keeps us amused and his intelligence continues to impress. He doesn’t respond to training like our other kids do, his world is more intricate and it keeps me busy. But, just as with our other kids, it is, by and large, a joyful labor — always and forever worth it. Our youngest, Liam, is a handful. He is all boy. Dirt and bugs and toy guns. He loves pirates and superheroes. He sins obviously and responds well to clear boundaries, swift consequences and the dramatic restoration of fellowship. He is the snuggliest of the four, still preferring to sit in my lap and sleep with Ben and I (when we let him). Ben did get on a day shift finally with the ambulance company, which helped, but he was still working 14+ hours a day. We’ve been doing that for so long that the stress had become normal. It is amazing what a person can get used to.  But recently, Ben secured a job closer to home in a less stressful environment. We can’t wrap our heads around the idea of less stress yet. I’m excited but doesn’t feel real. My health is improving. I was diagnosed with Bipolar 2, in addition to Post Traumatic Stress Disorder (and BPD). I don’t have rapid cycles but am primarily depressive with occasional, very brief manic episodes. Sometimes I wish the manic episodes were more frequent, I felt so alive and everything was so vivid —  is that what being high feels like? But it doesn’t matter now, I’m regulating on medication. Feeling neither depressed nor manic. Just even. It is better, my days are getting more predictable.  I find myself waiting for the other shoe to drop. It has before so it isn’t like I’m being unreasonable. I still spend a lot of time listening to books, sermons and my Bible. I have to preach to myself because I keep forgetting who God is. I recently heard someone say that end time beliefs are essentially fodder to disunity in the church and I have to disagree. Eschatology changes everything.  Growing up in a dispensational church compounded my struggle with depression immensely. If God needs our help to get His creations into heaven and we are all just trying to get tickets onto the last bus out of town before the world ends and it will only get worse before it gets better, why not end it now?  I keep needing to remind myself that isn’t reality. The worst already happened and Jesus overcame it,

The battle is over, the war won. We are reflections of the coming glory, not the foreshadowing of an apocalypse. This distinction is paramount for those of us who have depressive tendencies. Fear of eternal damnation doesn’t motivate people like me because we don’t believe we are worth saving.  Knowing that we are on the up and up, and that all is in God’s hands and within His good plan gives us hope beyond our personal salvation — a more powerful force than desperation. Boundless forgiveness for the repentant, joy so strong that even death cannot destroy it, peace exceeding anything that is thrown at us, these are things that make life worth living. Instead of frantically scrambling to save as many as we can before the poo hits the fan, we are preparing the feast and inviting all to join us at the table.   The Holy Spirit convicts, it does not condemn. We are not laying down the law on behalf of an executioner, but bringing good tidings of great joy from a loving Father — a father who doesn’t want anyone left out in the cold.

“He has made everything beautiful in its time. Also, he has put eternity into man’s heart, yet so that he cannot find out what God has done from the beginning to the end.” –Ecclesiastes 3:11

Does it sound like I’m speaking gibberish? Fair enough. I can’t finish half my sentences these days verbally and I’m not an intellectual anyway. But if you want to know more about what I am talking about, Matt Chandler did a wonderful series on life and death and his final installment was called Transition Complete. He does a beautiful job of laying it all out in a comprehensive manner and I encourage you to check it out on The Village Church website by clicking HERE. 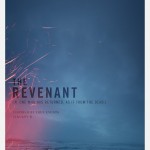 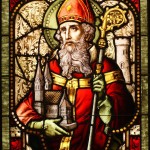 Your Child Won't Be a Pro...
Ponder Anew
Related posts from Mere Breath 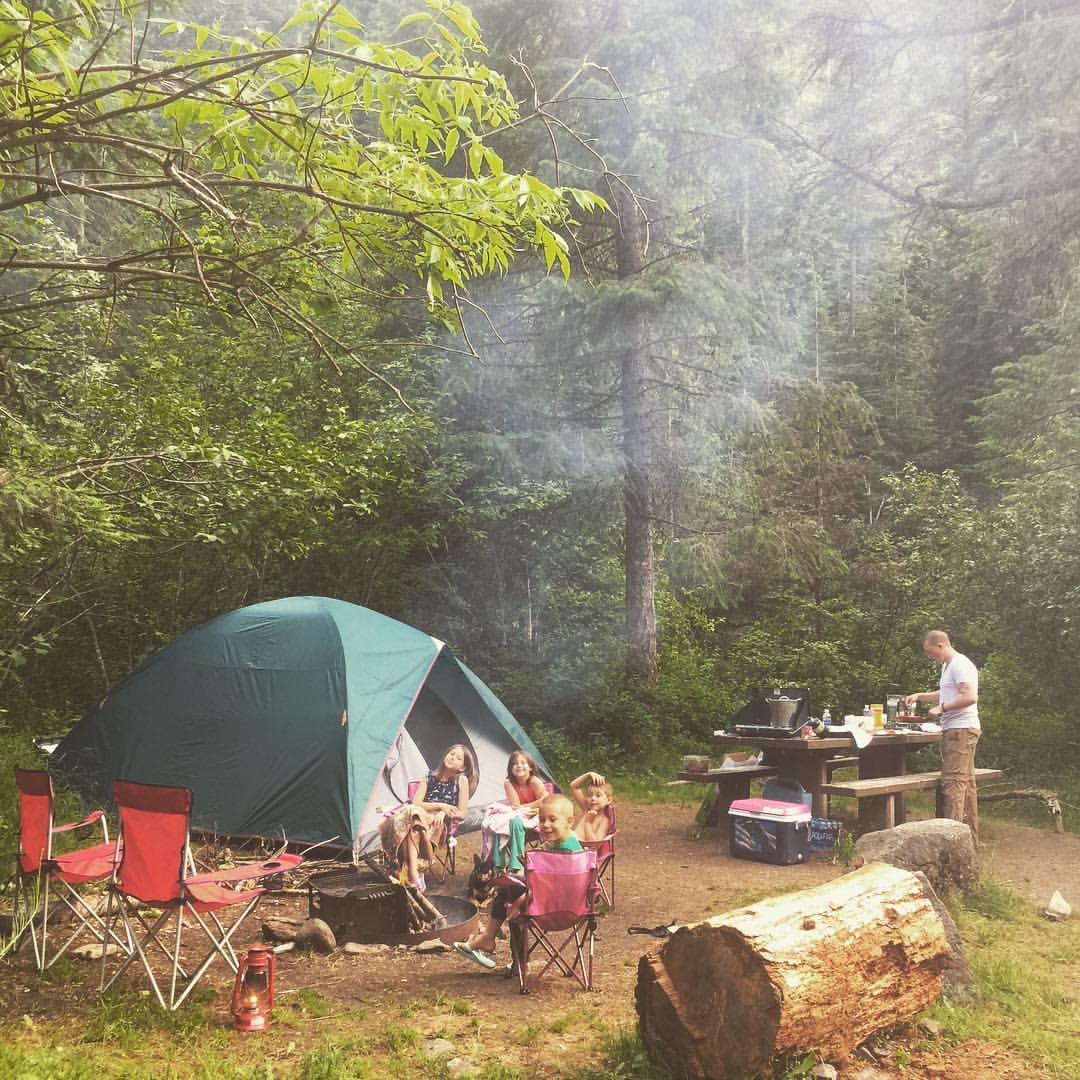 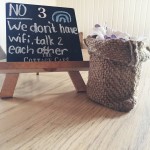 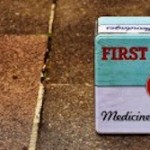 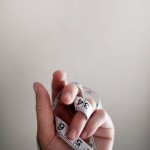