Grapple with Jesus and Scripture, Before Lent Begins

One way to prepare for Lent and Easter this year is to grapple with spurious familiarity concerning Jesus and the Gospels.

Before Lent begins, allow me to prayerfully and honestly grapple with you over sacred mysteries. Catholics are Christians. As such, we believe, of course, in the divinity of Christ. With Nicaea (325 CE) Chalcedon (451), we believe Jesus to be truly God and truly man (human? or “man,” because only “man” means a complete human?).

When we Catholics profess this credal proposition about Jesus, we don’t mean it in a mythical sense. Instead, we proclaim a historical and metaphysical truth about Jesus.

But verbal orthodoxy is not enough. In fact, verbal orthodoxy often hides an entire host of severe spiritual deformities and lived heresies. Psychological reaction formation by verbally professing Jesus as God-Incarnate is worthless if I live out a faith that screams Docetism, Pelagianism, racism, misogyny, warped anthropology, and/or rugged individualism. No, we must critically reflect, and we must grapple. This, too, is prayer.

Here is a great resource to help you grapple this Lent:

Grapple Over “I AM”

So here are some questions for all Christians to grapple over—

Must a Catholic accept any or all ego eimi (“I Am”) statements found in the Gospel of “John” as ipsissima verba Jesu (Latin for “the very words of Jesus himself”)? If so, why do a host of other exegetes and theologians in good standing with the Church claim otherwise? Some of these are priests, such as Fr. Roch Kereszty, Fr. Raymond Brown, Fr. John Meier, Fr. Francis Moloney, and many others.

Don’t be an ignoramus. We can’t fix many problems in our lives, but we can improve the ignorant part. Let us genuinely grapple with the fact that none of the Gospels are exact transcripts of Jesus’ spoken words.

Here is a playlist that dives deep into “John”:

Grapple with the Gospels

Here is another issue we ought to grapple with—should we treat the Gospels as 21st-century Western historiographical or biographical accounts? Were these documents factually-precise accounts of the life of Jesus? Sound biblical scholarship, recognized as being in good standing with the Church, says no. It has said no for decades.

And yet more recent (and dare I say more exegetically-competent and informed) statements speak or suggest otherwise. Why is it that the loudest minority in the Church who are so hot and bothered about Teachings persist in complete ignorance of these later statements and teachings? Or if not ignorant, why do they downplay these post-Vatican II statements?

Grapple Over the Fourth Gospel

We must also grapple with “John.” Is the Gospel we call “John” a treatise of metaphysical statements about Jesus? Or instead (in its own antilanguage), is “John” speaking of the oneness shared by Jesus and the God of Israel in an intensely relational way? Indeed, both Arius and Athanasius used “John” as if it were presenting the former.

World-leading experts in Johannine literature, Francis Moloney and Raymond Brown, shed light on the matter. They claim that at Nicaea and afterward, “John” was employed beyond its scope and competence to answer questions it did not pose.

So grapple with my question—is “John” a metaphysical treatise on Jesus? Is it a catechism? If not, why do so many American Catholics parrot verses from it as if to prove later Christological doctrines? Whatever we are to make of “John,” Catholics are nevertheless committed to official Church teaching about who and what Jesus is. But not necessarily Mother Angelica’s, Scott Hahn’s, and Taylor Marshall’s oversimplified explanations of these Teachings.

Why does Dei Verbum n. 19, the Universal Catechism n 126, and the Pontifical Biblical Commission’s Instruction Concerning the Historical Truth of the Gospels nn. 6—9 maintain that the canonical Gospels all emerged through a developmental process? Indeed, they go further. They also express that this development happened in three distinct stages. Additionally, they explain that proper interpretation of these sacred documents depends on discernment of the material within and its relation to and situation within these evolutionary stages.

Additionally, they teach the good of basically understanding the scholarly, exegetical criteria without which it is impossible to see these stages. Therefore why do Catholic fundamentalists, like the ones I name above, completely ignore this? We need to grapple with this also.

Grapple with the Scandal of an Illiterate Jesus

Scholars inform us that only two percent of Herodian Palestine’s population was literate. Perhaps the percentage was higher, but not by much! The prepaschal Jesus was a Galilean peasant village artisan. But he didn’t want to starve to death, so, very often, he would be standing in village squares with the ergatai, or “day-laborers.” Picture him. Go ahead.

Now picture this. There were no schools in Nazareth and the Galilee. Hence, the historical Jesus would almost assuredly have been illiterate (at least by UNESCO standards). Like many illiterate Middle Easterners today who memorize the entire Quran through hearing it, Jesus would have learned Aramaic versions of the Torah and Isaiah probably.

Indeed, 2nd-century Jesus-group documents labor to explain away the embarrassing truth why Messiah Jesus could not read (I can provide examples). The anonymous evangelists we name “Mark,” “Matthew,” “Luke,” and “John” were all literate and would therefore come from a tiny percentage of the ancient Mediterranean. Astonishingly, it seems that between the Galilean Jesus in the 20s CE and the Markan Jesus-group in the 70s CE, an un-crossable social divide had been crossed!

Grapple with Mutating Language and Traditions

Whenever you move the language, you necessarily change the meaning. Whether it is words or sentences, language only means what it means where and when you use it. Because of this, wouldn’t this shift into the world of written language and literacy demand a re-contextualization of what Jesus said and did? Indeed, it would! And as the stories of Jesus spread, they would necessarily take on new contexts unknown and undreamed of in Jesus’ Galilean setting. What does this do to our developmental understanding of the gospels (see above)?

Grapple with Jesus the Folk Healer

Not everyone who teaches is a teacher. Therefore, would Galilean peasants really have seen the prepaschal Jesus (Stage One of Gospel Development) as a “teacher”? Or would they more readily recognize Jesus as a holy man, what today’s anthropologists might call a shamanic folk healer? When many called Jesus “teacher” in the Synoptic Gospels, were they acknowledging Jesus’ actual profession? Or instead, were they either honoring him or insulting him, mocking this peasant day-laborer?

Indeed, by “John” Stage Three of Gospel Development, the Johannine Jesus is presented as the Teacher and the definitive Revealer of God. There the Twelve and other followers are not so much apostles as they are lifelong disciples.

Why do you think that the idea of Jesus as an intellectual sage is so addictive to Western theologians, western exegetes, even atheists and agnostics who claim to admire the Jesus of history? Could it be that we in the West are committing identity theft on Jesus, calling “Jesus” our own idealized autobiography?

These are things to grapple with as we move into Lent, 2021. 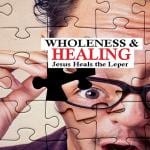 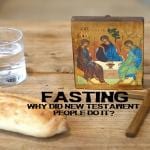 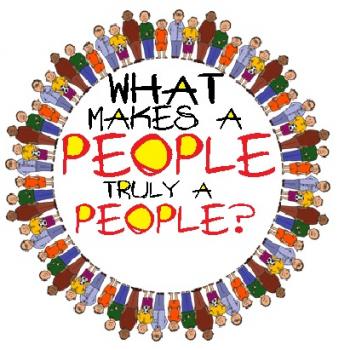 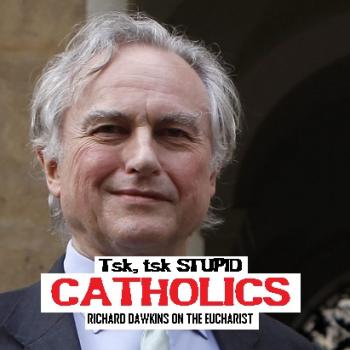 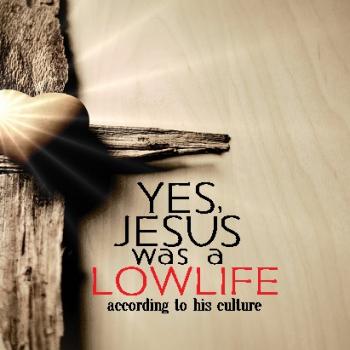