When I first started asking God and myself what it means to be a mother who prays in the midst of the chaos of life at home with kids, what it could look like to practice prayer when my life was not quiet, when most of my attempts at a personal prayer time were interrupted and distracted, I begin to think of any examples I could find in scripture.

The Bible doesn’t say a lot about how to be a mother.  But it follows one mother more closely than any other.

Her name is Mary. And she has become my biblical example of prayer.

See, she has one sweeping, inspiring, beautiful prayer. It’s the prayer she prays when she comes to terms with the reality of what’s happening to her. It’s the prayer she prays when, in the early stages of her pregnancy, she visits her cousin Elizabeth, who confirms for her the divine truth that Mary knows but has probably feared to believe: she’s carrying the son of God. Mary is not making this up, she realizes. This is the most real thing. God is in her, shaping a child out of nothing.

So she bursts into a prayer that can only be described as its title declares: The Magnificat. My soul magnifies the Lord, she says.

We used to sing those words when I was a kid. We used to sing, “Come magnify, come magnify the Lord with me, And let us exalt his name together!” I get stuck on words sometimes. I think what does it mean to magnify something so broad and profound as the God of the universe? How can I be a magnifying glass, a microscope of sorts for the unseeable, for the ineffable? For the one so large that his greatness is terrible?

My soul magnifies the Lord.

She wept and prayed and gave her life to the task. And then came the child. Then came the fear and the escape to Egypt. Then came the return home to Galilee and the other children and the everyday demands of life with her carpenter husband and her growing brood.

I take a lot of comfort that there are no more accounts of Mary’s breathtaking songs from that point on. What scripture tells us in our brief encounters with Mary as a mother of a little one is this: she pondered. She pondered when Jesus was born, after the shepherds arrived with their fantastical story of angels splashing into the sky like lightning. And when her twelve-year-old son left her side to challenge the rabbis in the Temple, when she couldn’t possibly understand the depth and power within this boy was she was raising. She couldn’t possibly grasp how near he could come to the unknowable God she worshipped. So she pondered. The English Standard Bible says: She treasured these things in her heart.

How can I learn to ponder? And is pondering a kind of prayer?

For those of us parents deep in the trenches of everyday life with our kids, I believe Mary is our example of how to live in wonder, how to recognize and sit with the astonishment of the mundane, how to connect prayer to even the most difficult challenges of parenthood: the tantrums, the poop in the pants disasters, the moments you’re sure your short temper has really ruined your kid’s life this time. What does it mean to live in those moments of frustration and heartbreak, aware that God is with us, aware that God is Emmanuel?

Advent is about waiting, yes. But prayer is a choice we make in the waiting. The prayer of pondering becomes taking it all in and asking God to sit in it with you. Sometimes you ponder the magic of the moment, sometimes the mess of it, sometimes the mystery.

Pondering becomes prayer when wonder and gratitude meet, when there is no other thought but to say thank you and what does it mean and it is beautiful all at the same time.

So, we have the opportunity to join with Mary in the glory and the mystery, in the fear and the mess of Christ’s birth. And if we join her in this waiting, we are invited to imitate her simple prayer life.

It’s a gift, isn’t it? This opportunity to ponder. We get to recognize when God shows up. And we honor it: in our hearts, in our words, in those moments while we clean the scraped knee or wipe the disgusting bottom. We recognize God’s nearness and we shake our heads at the wonder of it. 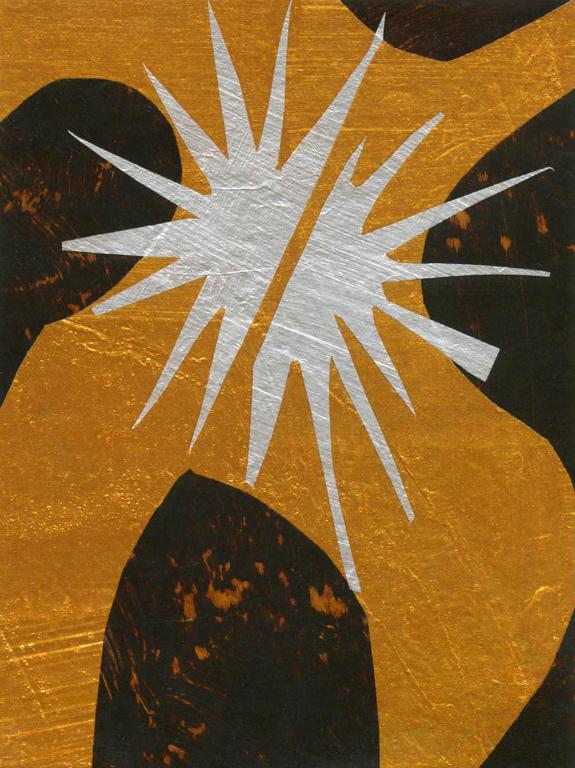