I teach the third graders the way I’ve been learning to teach.

“There was once a man who did such wonderful things and said such amazing things, that people just had to follow him,” I say. I sit on my knees and lean over a golden cardboard box. We’ve been talking about the parable inside.

“One time he said to them, ‘The kingdom of heaven is like a person…'” I take a little wooden man and place it at the bottom of the piece of cloth in front of me. “…who took the tiniest of seeds, a seed so small you can barely see it.” I reach into the box and press my pointer finger to the mustard seed and lean over toward the kids, letting them stare at the tiny golden dot.

“And he planted it in the ground.”

I set the seed on the cloth beside the little wooden man.

Once, in middle school, I bought a cheap golden locket from one of those accessory stores at the mall. I brought it home, unsure of what to put inside it. I had no boyfriend and I was thirteen so the idea of sticking a family photo into it was ridiculous. Then, I decided, I’d find a mustard seed in the pantry! I’d make it a faith necklace!

Of course, those mustard seeds were small. So I needed at least six to make it worth it. But this is not a story about six mustard seeds, is it?

Today I’m at A Deeper Church thinking about faith and all its smallness. Join me over there?

March 14, 2014
#FoundGrace in yellow flowers, JoJo, and some cozy Target pants
Next Post 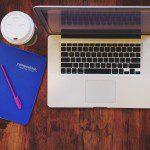 Family
I'm Back. And I have a post up...
Micha Boyett 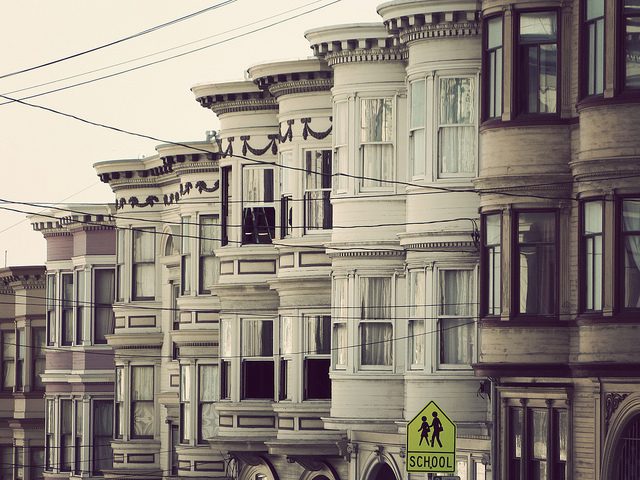 Family
Giving thanks with my half-heart (A Deeper Church...
Micha Boyett 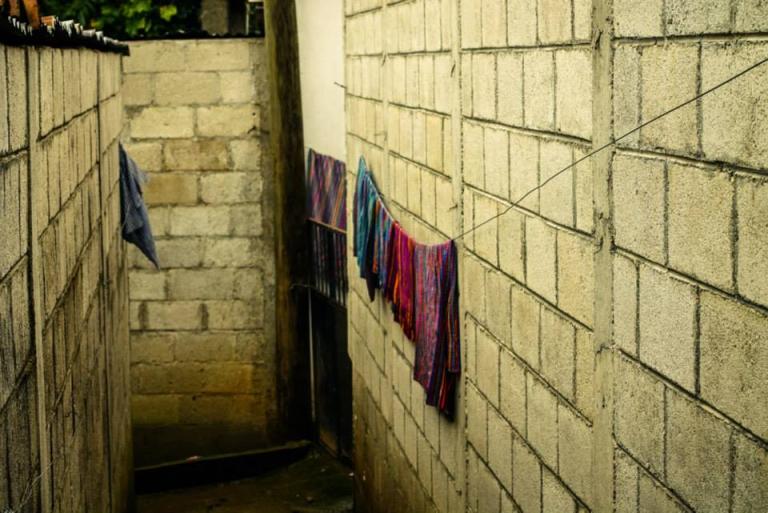 Family
The Weight of Not Enough: A Litany, Some...
Micha Boyett