Praying for Paris and More 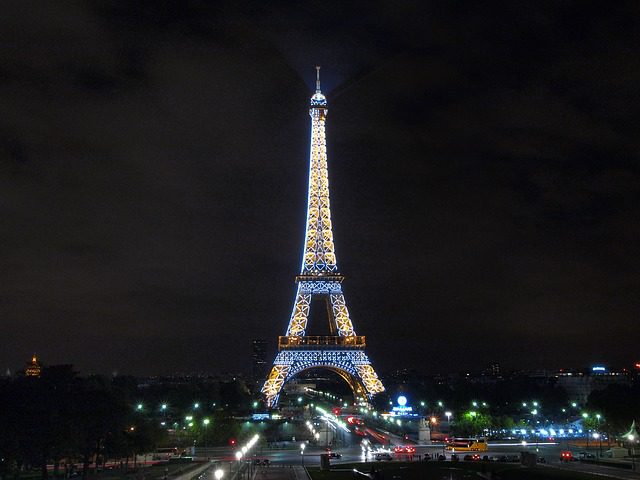 The terrible events of this past weekend in Paris remind us to pray for the people of Paris and France as they deal with the aftermath of another terror attack in their country. The outpouring of care and sympathy to the victims has been heart-warming, but unfortunately accompanied (as usual on social media) by some outrageous calls for revenge which are disproportional to the context. Sometimes we human beings are so angry at the obvious evil of others than we tend to want to respond in like manner. So France is taking retaliatory acts against ISIS, and that is probably appropriate. But some of the other “proposals” people are suggesting go way beyond any sense of justice or balance. We must be careful when we are hurt and angry, lest we fall into the same mindset of those who hurt us.

I have been impressed by the many, many persons who are reminding us to pray for the whole world – Paris is not the only place that has been victimized by acts of terror and warfare and senseless violence. Right here in Indianapolis we are in the midst of a terrible murder rate in 2015. Elsewhere in the world there are refugees and displaced persons due to violence and terror. So yes, we must pray for the people of Paris, but we must not be short-sighted in our prayers.

So, Steere says, “It is OK to pray: Lord, I need $100.” But he says we need to keep praying, and our prayer may become, “Lord, I need to budget better” or “Lord, I need to be more grateful for what I already have” or “Lord, thank You for opening doors and opportunities for me to grow in my stewardship.” Prayer changes things, and it starts by changing us. Otherwise, prayer would just be a kind of “magic” whereby we say the right words and God is expected to perform. No, prayer is based upon a relationship with God is alive and vital – and thus a season of prayer evolves, grows, and changes.

So, yes, let’s pray for Paris and the victims of the violence there. But let’s pray for the whole world and its hurts, and let’s keep praying until our prayers change us.

Mike Coyner is the bishop of the Indiana Area of the United Methodist Church.  This post is reprinted from the INUMC website. 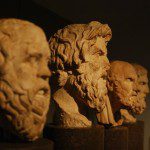 November 17, 2015 This Machinist Says We Need Both Welders and Philosophers, and They Both Need Something Else, Too
Recent Comments
0 | Leave a Comment
"There have been many studies about the best environments for work/creativity/productivity but management usually follows ..."
John Purssey Why I Don’t Like Open Offices
"Choices are exhausting. And yet there are also so many things that used to be ..."
Marianne Aldrich Why Am I So Tired?
""The best is the enemy of the good." <g>"
billwald Why Am I So Tired?
"Thanks for sharing.....$1000 content writing"
Suhas Barhate This is My Content, Tweeted for ..."
Browse Our Archives
Follow Us! 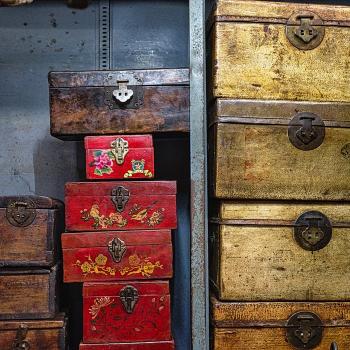