What Successful Entrepreneurs and Successful Criminals Have in Common

What Successful Entrepreneurs and Successful Criminals Have in Common March 9, 2016 Mission:Work 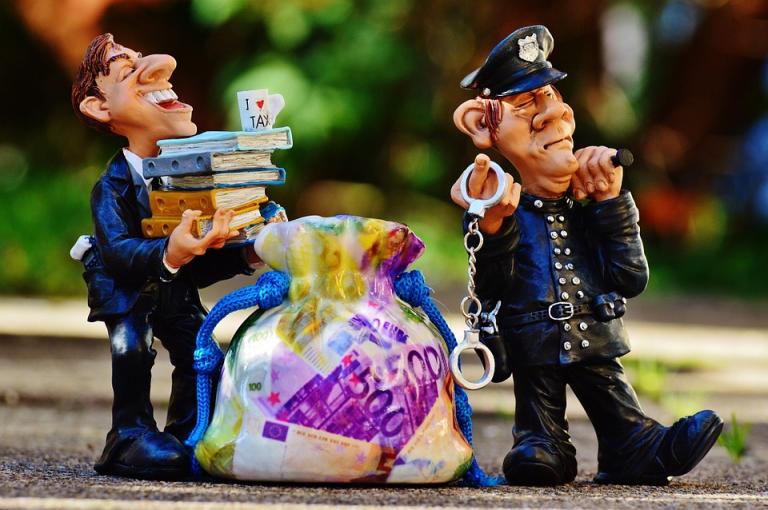 I found this line in a recent John Grisham bestseller.  “Prisons are fascinating places, especially when the inmates are educated white-collar types.”

Note the work of Bill McCarthy (UC Davis) and John Hagan (Northwestern) who report that people who are the most successful at crime have a strong desire to succeed, to take risk and to live by their own rules.  Hmm.  Sounds very much like most driven entrepreneurs.

I recently met a wonderful man named Jeff Grant who heads up an organization in Connecticut called the Progressive Prison Project, a non-profit dedicated to guiding and supporting business owners and white-collar executives. who have been accused of, convicted of, or been incarcerated for crimes ranging from DUI to financially motivated felonies.

Jeff Grant can speak with authority on this subject.   He spent 14 months in a federal prison for a financially motivated crime stemming from bad decisions made under the dual influence of prescription drugs and financial pressure.

Grant headed a highly successful legal practice in Westchester County, New York.  The Greenwich Sentinel reports Grant as saying, “In the course of rehabilitating an [achilles heel] injury, I got hooked on prescription narcotics.  Doctors were more than happy to continue to prescribe them to me, and I took them for about ten years.”

Grant gradually lost control of his firm and eventually couldn’t meet payroll—at which point he made up the shortfall by dipping into client escrow funds.  He lost his company, his marriage, his money, his respected position in the community, his freedom.

What he found in prison was that there was little or no support for small businessmen like himself.  His present wife and Co-Founder of the Progressive Prison Project, Lynn Springer, puts it this way:

Furthermore, when Grant came out of prison he had to deal with what he calls the “schadenfreude” of many folks who took a closet joy in seeing the mighty fall.  Grant thinks there is an ecosystem problem in our society in which the rich person and the celebrity are both adored and virulently hated, and there is little sympathy, governmental or societal, for the fallen entrepreneur, who many see as a stand-in for the greedy 1%.

Grant speaks with power out of his own humiliation and suffering.  He has the well-earned authority of a deeply humbled man.  After his release from prison he got an M. Div. degree from Union Theological Seminary and founded the Progressive Prison Project, which is the first ministry in the U.S. created to provide support and counseling to individuals and families with white-collar and other non-violent incarceration issues.  (For further information on Jeff Grant try www.prisonist.org.  Also related to this issue check out my Inc. column of last year titled Criminals and Entrepreneurs.)

Robert Rohr, in his excellent book on addiction, Breathing Under Water, says, “People who fail to do it right, by even their own definition right, are those who often break through to enlightenment and compassion.”  Like Jeff Grant.  Thank you, Robert Rohr.

March 6, 2016
The History and Future of the Faith and Work Movement
Next Post

March 21, 2016 The Cross Before the Crown
Recent Comments
0 | Leave a Comment
Browse Our Archives
get the latest from
MISSION:WORK
Sign up for our newsletter
POPULAR AT PATHEOS Faith and Work
1