Mindfulness and Losing My Wallet 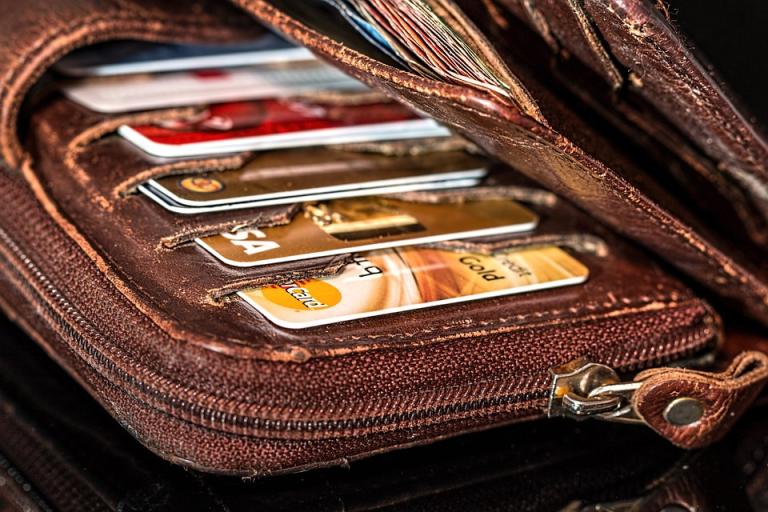 Hungarian endocrinologist Hans Selye, who invented the term “stress,” said, “It’s not stress that kills us, it is our reaction to it.”

I lost my wallet yesterday—the realization of one of my deepest business and life fears.

I was meeting a friend at The Film Forum downtown in NYC and I was late.  Somehow, in fumbling my way out of my cab I left my wallet in the backseat.  As the taxi took off I realized my mistake and ran frantically after it, screaming at the top of my lungs, cortisol coursing through my veins.  Alas, the cab turned the corner and was gone from my life forever.

After looking forward to a relaxed, thoughtful two hours seeing a film about Vladimir Horowitz, I found myself standing pathetically in the middle of Houston Street street with heart pounding—full of radical stress, fear, despair, anger, and helplessness.  This was not the day I had planned.

However, for once I tried to be mindful rather than reactive.  Not an easy thing for an ADHD afflicted entrepreneur like me.

Even though I was late, I managed to take a couple of minutes of deep breathing and actually think about how to make this distressing mishap positive.  And what came to me (after canceling my credit cards) was a talk I heard last year, given by my friend Srikumar Rao, head of the Rao Institute in New York.

Srikumar has taught at such places as the London Business School, Columbia Business School, the Kellogg School of Management at Northwestern, the Haas School of Business at Berkeley, among numerous others.  He is a TED speaker and a specialist in business creativity and personal mastery.  I guess you would call him a guru of sorts.  (I personally detest the very idea of gurus, but that is a topic for another day.)

Sri notes that his students and clients report many reasons for the stress they experience each day.  Things like financial reverses, business and career setbacks, relationship problems, struggling children, etc.  But, he says, “…in reality there is one, and only one reason, they feel stress.  They would like the world to be a certain way, and the universe is not playing ball.”

To illustrate his point, he shared the following ancient didactic parable.

“A man and his teenage son lived in a beautiful valley.  They were very happy, but they were also dirt poor, and the man got tired of living in poverty.

He decided to go entrepreneurial and become rich by breeding horses.  He borrowed heavily from his neighbors and bought a stallion.  He kept it in a paddock and the very day he bought it, the stallion kicked the top bar loose and vanished.

The neighbors flocked around to commiserate. “You were going to become a rich man,” They said.  “But now your stallion has run away and you still owe us money.  How sad.” And there may have been some schadenfreude in their sympathy.

The stallion fell in with a bunch of wild horses, and the man spied them in a valley close by.  He was able to entice them into his paddock, which he had repaired.  So he now had his stallion back, plus a dozen horses.  That made him a rich man by the standards of that village.

The neighbors clustered around again, and there was a tinge of envy as they congratulated him.  “We thought you were destitute but fortune has smiled on you.” they said.  “You are already a rich man.”

The man and his son started to break the horses so they could sell them, one of them threw the man’s son and stomped on his leg.  It broke and healed crooked.

Again the neighbors came.  “He was such a fine young lad,” they said.  “Now he will never be able to find a girl to marry.”

And that very summer, the king of the country declared war on a neighbor, and press gangs moved through the villages rounding up all the able-bodied young men. They spared the man’s son because he had a game leg.

There were tears in their eyes as the neighbors lamented, “We don’t know if we will ever see our sons again.  You are so fortunate—you still have your son with you.”

Winston Churchill once said, “When I look back on all my worries, I remember the story of the old man who said on his deathbed that he had had a lot of trouble in his life, most of which had never happened.”  Thank you, Winston.

April 30, 2016 Taking the Downward Mobility Plunge
Recent Comments
0 | Leave a Comment
"There have been many studies about the best environments for work/creativity/productivity but management usually follows ..."
John Purssey Why I Don’t Like Open Offices
"Choices are exhausting. And yet there are also so many things that used to be ..."
Marianne Aldrich Why Am I So Tired?
""The best is the enemy of the good." <g>"
billwald Why Am I So Tired?
"Thanks for sharing.....$1000 content writing"
Suhas Barhate This is My Content, Tweeted for ..."
Browse Our Archives
get the latest from
MISSION:WORK
Sign up for our newsletter
POPULAR AT PATHEOS Faith and Work
1