Missing the Night Sky: or, the Industrial Revolution and the Stars 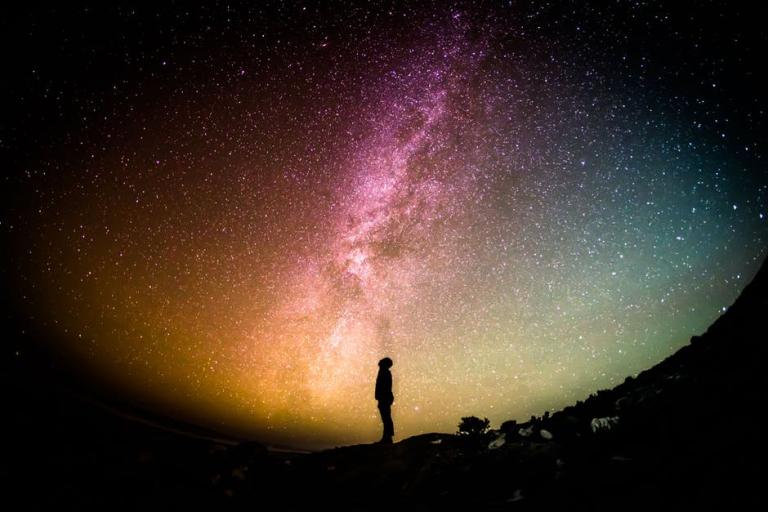 I started reading this recent article from The New Atlantis thinking that it would be mostly about the technology of why we no longer see the stars. It turned out to be as much about the philosophy, even the spirituality, of why:

“We used to look up in the sky and wonder at our place in the stars,” Matthew McConaughey’s character says near the beginning of the 2014 movie Interstellar. “Now we just look down and worry about our place in the dirt.” The filmmakers surely must have intended that remark to serve as a comment on real-life America’s diminished appetite for manned space exploration. But there is another reason we no longer marvel at the sky above us as we once did, and it has little to do with withered ambition: the stars themselves are harder to see….

The expansion of artificial light — and the resulting dimming of the nocturnal lights that humans, as well as other species, have looked to since time immemorial — is a consequence of the modern effort to expand human agency to the largest possible swath of surrounding space. This effort has afforded us more time in the day we can devote to work or play and more places where we feel safe. Yet the costs of our sky’s increasing artificial illumination range far beyond diminished enjoyment of the stars or opportunity for telescopic research. We also lose a powerful reminder of our finitude.  [Read more]

This is the best long read I’ve, well, long-read lately, and it touched on something that’s been bothering me ever since I made it into the faith and work space. Industrialization and globalization have had huge benefits and payoffs for many. If the whole world was local and organic, how would I get my asthma inhalers? But yet they’ve also, in general, tended towards removing reminders of our finitude from our lives. You could argue that without my inhaler I would already have achieved finitude, I suppose, and not be around to contemplate rolling back economic juggernauts. But is the price too high? Or not?
Previous Post

April 22, 2017
Every dying church in America has a community garden. Here's a different idea
Next Post 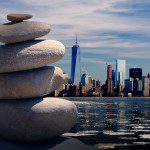 Five Ways to be a Christian...
The High Calling
Related posts from MISSION:WORK