In addition to writing about the intersection of faith and sexuality, David Khalaf is a fiction writer who specializes in historical fantasy. Follow his fiction work by liking his author page on Facebook or by visiting his Web site, davidkhalaf.com. 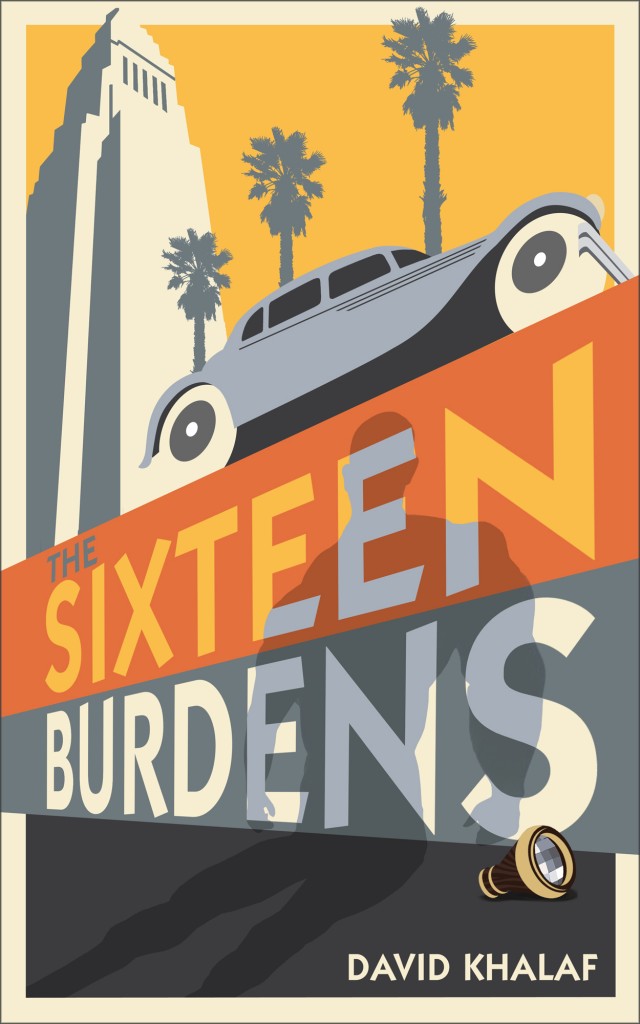 A secret society. An indestructible madman. And an odd young man cursed with powers to end the world.

When Gray Studebaker discovers a pattern on the movie-star maps he sells on the street corner, he thinks he’s solved Hollywood’s biggest crime mystery of 1939. Instead, he stumbles into a secret world where society’s greatest figures share a fiercely guarded secret: They’re supernaturally talented. As a half-crazed circus strongman hunts them down, Gray realizes he’s the only one who has the clues to find a mystical talisman that can stop the maniac. Gray embarks upon a wild, dangerous hunt through the gritty streets of Los Angeles, dodging cutthroat mafia bosses, Zoot-suited gangsters, and knife-wielding circus clowns. But the end of the search may force Gray to reveal his own secret, a mysterious power that will either save the society or destroy them all.

The Sixteen Burdens is the first book in David Khalaf’s historical fantasy series. If you like The Night Circus, The Paper Magician, or Miss Peregrine’s Home for Peculiar Children, then you’ll love Khalaf’s page-turning period-piece adventure with a fantastical twist. Named 2016 Editor’s Choice (Historical Novel Society) and a Favorite Indie Book of 2015 (Self-Publishing Review). Buy The Sixteen Burdens to read the first in Khalaf’s award-winning series today! 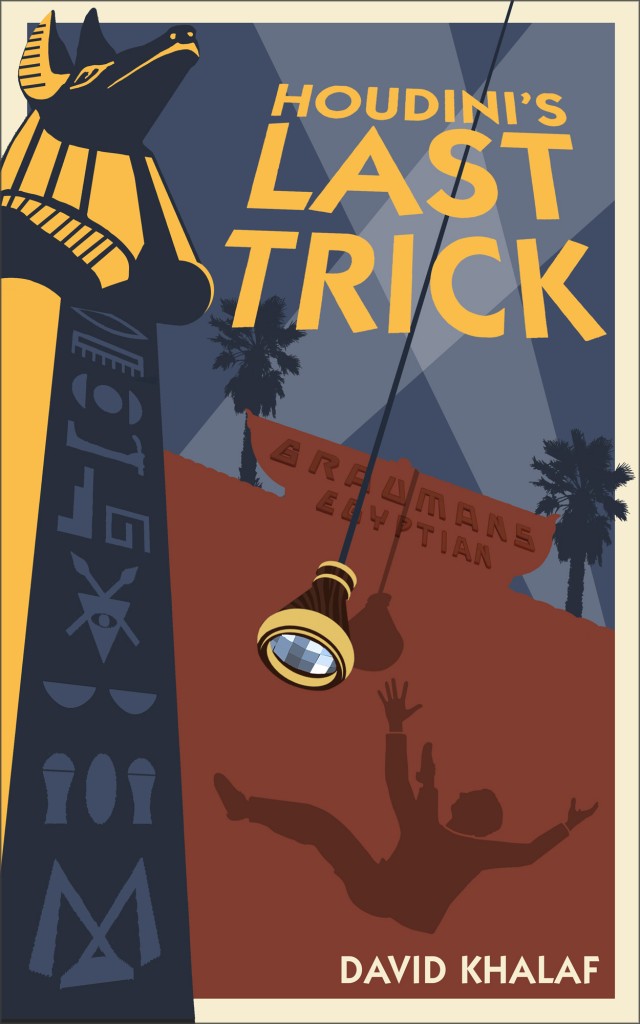 The world’s greatest magician has just one chance to pull off an illusion that will save the lives of everyone he loves.

Harry Houdini has a talent unlike any other–and it isn’t magic. The famous illusionist has escaped death countless times because of his supernatural ability to see potential outcomes. But when a mysterious man running from a deadly pursuer seeks out the magician for help, the only outcome Houdini sees is death. Now in possession of an ancient object that brings danger to its possessors, Houdini finds himself on a chase that extends from the speakeasies of Manhattan to the grand movie palaces of 1920’s Hollywood. But a final confrontation will force Houdini to decide who can live and who must die.