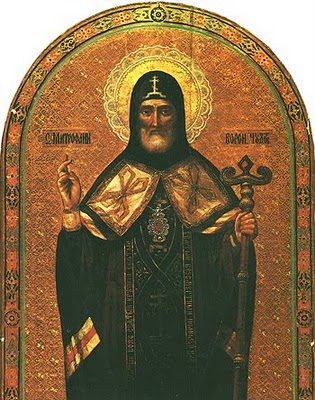 In the Roman calendar today is the feast of Macarius of Egypt. In the Eastern churches his feast is a couple of days later on the 19th. While a Copt, he is celebrated as a saint throughout the various branches of the Christian Church.

Macarius is a significant figure in the establishment of the monastic tradition within Christianity and a signal figure among the Desert Fathers. He was famed for his kindness and generosity to others, including non-believers (although he was a formidable opponent of Arianism, for which he suffered banishment for a while), combined with a fierce rigor in his own interior life that was enormously attractive to those who met him.

The article on him in the Encyclopedia Britannica notes, “His spiritual doctrine is not the cultivated speculative thought circulated by the eminent 3rd-century theologian Origen of Alexandria, but, as with the doctrine of the monk Anthony, it is a learning derived from primitive monasticism’s “book of nature.” The essence of his spiritual theology is the doctrine (with Neoplatonic traces) of the mystical development of the soul that has been formed in the image of God. By physical and intellectual labour, bodily discipline, and meditation, the spirit can serve God and find tranquillity through an inner experience of the divine presence in the form of a vision of light.”

While the only writing attributed to him that seems unchallenged was a letter, “To the Friends of God,” he is the putative author of “Fifty Spiritual Homilies,” that have had wide ranging influence within the Christian world.

The monastery he founded around 360 continues to this day. Here’s a documentary about it, in French with English subtitles.