Saints for Our Times: Thinking of Jonathan & Ruby 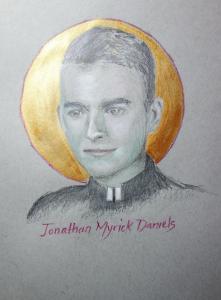 Today the lovely Episcopal Church commemorates as a feast in honor of a martyr, the life and death of Virginia Military Academy graduate and Episcopal seminarian Jonathan Myrick Daniels.

It was 1965. He was twenty-six years old and a second year student at the Episcopal Divinity School in Cambridge, Massachusetts, when he joined those who answered the call of the Reverend Dr Martin Luther King, Jr. to come to Selma. While there Jonathan worked to help desegregate the Episcopal congregations of the city.

In July, after returning to Cambridge to take semester exams, he returned to Alabama, working tirelessly for civil rights. 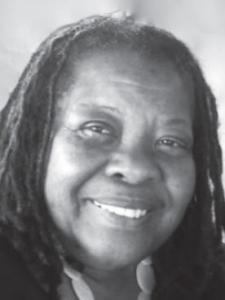 And it was on this day in 1965 he and twenty-eight other protesters picketed white only stores in Fort Deposit. They were all arrested. On the 20th the prisoners were released from where they were being held, in Hayneville a town near to Fort Deposit. He along with a Catholic priest and two young black women walked to a store to purchase a soft drink.

Tom Coleman a volunteer special deputy threatened the group and leveled a shotgun at seventeen year-old Ruby Sales. Jonathan pushed her out of the way as the deputy fired the gun, killing the seminarian instantly.

An all white jury found Deputy Coleman not guilty of manslaughter. He faced no further prosecution, and died in 1997 at eighty-six.

Ruby Sales, would become a Civil Rights icon. She attended Episcopal Divinity, although chose not to ordain. She has dedicated much of her work to the memory of Jonathan Daniels.

No doubt their lives have forever been intertwined.

Today Ms Sales is director of the SpiritHouse Project centered in Decatur, Georgia, where she continues to do the good work.

Today I think of them both, & am so grateful for their lives.

August 11, 2018
Being Bodies: Reflecting on the Song of Mehitabel as a Zen Text
Next Post

August 15, 2018 Recalling Keizan Jokin, Japanese Soto Zen's Second Founder
Recent Comments
0 | Leave a Comment
"long live Theo-poetics! and universalism! and so on and so forth!"
Roger Butts That New Universalism: A Smallest Meditation ..."
"Thank you, James. You explained prayer to me as a way even I could accept. ..."
Ohyetwetrust A Meditation on What My Grandmother ..."
"This reminds me of the story about a priest holding a candle doing a one ..."
Catherine A Meditation on What My Grandmother ..."
"Fun talk. Here's my translation of the case:Raised: Guishan asked Yangshan, “Suddenly there is a ..."
Gregory Wonderwheel Book of Equanimity Case 37
Browse Our Archives
get the latest from
Monkey Mind
Sign up for our newsletter
POPULAR AT PATHEOS Buddhist
1 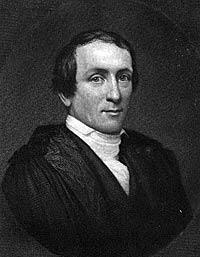 Buddhist
When I Think of Saints I think of...
Monkey Mind 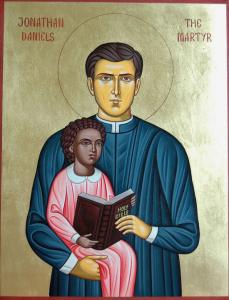