Sleepless for its Terrible Beauty 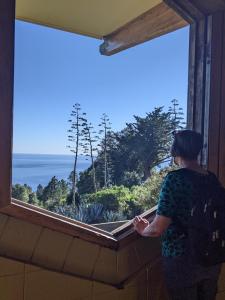 As I age I sometimes find myself caught by the terrible beauty of our lives.

How sweet it is to be alive. And how awful life can be

The Japanese have a phrase, mysterious karma, for how things come to be. Karma has a mechanistic quality in our common English usage, you get what you pay for sort of thing. But, actually its a mysterious thing, and rarely can be counted in a one to one sort of way.

And it’s from there that life is lived.

Shortly before his death Eihei Dogen offered a waka, a poem.

Just when my longing to see
The moon over Kyoto
One last time grows deepest,
The image I behold this autumn night
Leaves me sleepless for its beauty.

My understanding is that Dogen has a conflicted relationship with Kyoto. It’s clear there was a moment when he aspired to a place near the court. It’s also clear that he turns the lack of interest in him to a rural retreat while it had some elements of sour grapes, also allowed him and his companions to plunge deeply into the matter of life and death.

His poem reminds me of that other great Japanese poem, a Haiku by Kobayashi Issa shortly after the death of his daughter, not yet three years old.

So what can I say? Certainly nothing that touches the matter so well as wither the old Zen priest or the old Pure Land practitioner.

Only a noticing. And a pointing. Captured in poetry and religions only in part. But, perhaps enough. Because from there, we find silence. Trembling for the beauty of it all. Turning from nothing, joy nor sorrow, city lights nor country moon.

February 14, 2022
You are not it, but in truth it is you: A Zen Reflection on the Nondual
Next Post 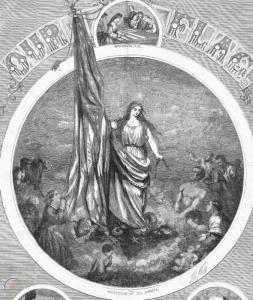