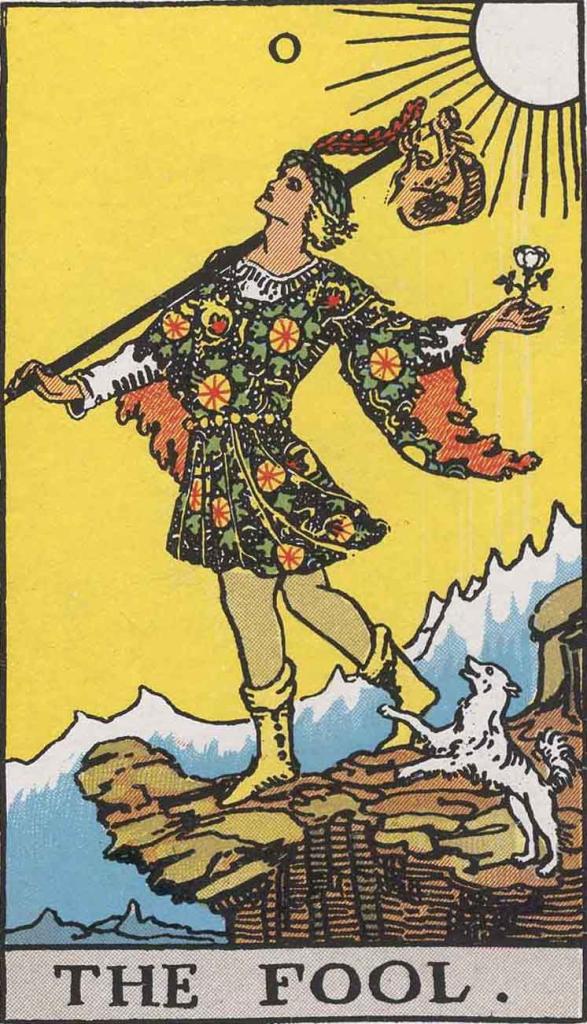 A lot of the content of this processing turns on expressing the depths of my gratitude for the Zen way while at the same time seeking to clarify precisely what it is within Zen that has been so transformative for me. Endless bows of gratitude, and with that endless work unfolding…

Another part of it has been occupied with my lifetime of processing my relationship to my natal tradition Christianity.

In doing this I’ve engaged that other ongoing and for me inescapable aspect of my life, a pretty critical and naturalistic view of what is what. This, it turns out, is an inescapable part of who I am. Born this way, I suspect…

And over the years I’ve shared all this. This led one reader of my blogs to comment, “While your appropriation of Buddhism and of Zen is subtle, nuanced and, for lack of a better term adult, your appropriation of Christianity, of High Church Anglicanism, is nostalgic, adolescent and wistful.”

The writer suggests my “atheistic Anglicanism” (the writer’s term) is an affront, as there can be no Christianity without God. And my collapsing of God into sūnyatā is “silly.” The writer goes on to suggest that my fascination with Anglicanism is in fact a misplaced desire for respectability, at least as best I understand the writer’s view.

A lot to think about.

I need particularly to be careful about that last characterization. My father was in and out of jail during my childhood and young adolescence, and we were desperately poor. I know as I grew up and eventually earned academic degrees and became a Unitarian minister that there was indeed a part of me that would never have enough degrees nor serve a church large enough. So, could my fascination with the Episcopal church simply be a projection of a wished for respectability? (Not ignoring how the esteem of religion and its leaders has been in steep decline in my lifetime. Although I think that is mostly besides the point.)

I think I’ll at least provisionally need to own some thread of my critic’s analysis. But, not all of it, not even  most of it. My interest in the Anglican way is mostly about its place as a Via Media, coupled with its long connection to Enlightenment Rationalism, and its modern alignments, at least in the parts of the world where I live, with social progressiveness. Worship like Catholics, think like Hippies, as the meme goes.

However, I’ve not crossed over the Thames. And am not likely to.

And that’s for several reasons. For one, I’m basically a liberal Mahayana Buddhist with Christian sympathies. For another, because I understand for the vast majority of Anglicans my atheistic God, if you will, is not what they mean. Or, what nearly any Christians mean. So, my critic has numbers supporting his view. And. But. One of those words turning into something new…

A point much on my heart right now. I’ve spent the past year visiting with a Unitarian ministerial colleague in a nursing home. He understood himself to be a liberal Christian. And as he suffered from aphasia our visits consisted mostly of me reading the psalms to him. He died last week, so this has ended. Somewhat abruptly. That I’m still processing, as they say these days.

But I took advantage of this year to do something of a deep dive into the psalms, their history, their structure, their arc such as it is, and how they have served as the base for Jewish and at the very least Christian monastic prayer life.

While there are two Zen poets, Norman Fischer and Stephen Mitchell, who’ve done a magnificent job of reinterpreting the psalms from what I’d call a nondual perspective, and whose versions became a touchstone for me in that year, there is a truth that I could not escape. The psalms reflected monotheism, with elements of henotheism, especially in what are likely the oldest strata, but very little that could be expressed as nondual without considerable work.

And nondual is very important to me. Here theism and atheism and nontheism become tentative, perhaps better expressed as poetry. Within the nondual things present as a dream. Like each of us, the universe dreaming us into existence, and we, each of us, responding with our own dreaming the universe…

There are Christians and Anglicans who do embrace variations on a nondual perspective. Among the more popular writers Bishop John Shelby Spong comes immediately to mind. From the middle of the last century the atheist Christians mostly associated with Thomas J. J. Altizer and in England the Sea of Faith community largely clustered around the work of Don Cupitt. There is a more explicitly nondual Christianity appearing, among the Episcopalians, I think of Cynthia Bourgeault. So, there’s space there. But, and this is important, they represent a very small percentage of the larger community. I walk into an Episcopal church, and these theologians are not going to be represented in the sermons from those pulpits. Mostly, anyway. There are a couple of priests I’ve met whose churches if they were near by I almost certainly could belong to.

I’ve spent the entirety of my adult life connected to and profoundly involved within the convert Zen Buddhist community. I’ve at the same time spent the bulk of that time within Unitarian Universalist communities. My little joke over the years was that the Zen Buddhists provided my spiritual needs but lacked a developed sense of community, while the Unitarians met my needs for community without being encumbered by spirituality. The Unitarian Universalist world also invited me into leadership and gave me nourishing work to do. Between them I’ve been able to live a life that has invited me into depth and given me opportunities to express what I’ve found in practical ways.

My inner life remains strong, if anything stronger than at anytime in my life. Zazen (with a dash of the Jesus prayer) remains may constant. Koans remain centrally important to me, their contemplation, and working with students of the intimate way with them has continued to deepen my life.

Jesus continues to be a touchstone. The Jesus I understand. The one of whom we can reasonably believe was born, was a disciple of an apocalyptic preacher, and who suffered a terrible death. The one whose teaching stories were captured and shared and eventually written down along with a cache of stories about miracles he is said to have performed. Mostly its those stories he told, which showed a deep affinity with the poor, and which promised a kingdom that was partially in the future and partially in the here and now, that I find I revisit, and which visit my dreams. That Jesus is my Jesus. And that kingdom does sound a great deal like my understanding of sūnyatā, empty of the things words can attach to, and yet pregnant with possibilities. This together with that privileging of the poor, the lost, the left behind. My people.

That Jesus and those masters of the intimate way I’ve encountered here and there in the West, some of the Desert Fathers and Mothers (especially as curated through the nondual perspective of Thomas Merton), and a handful of mystics, most notably Meister Eckhardt, the Spanish mystics, the author of the Cloud of Unknowing. That crowd. But most of all the Chinese masters captured in the Lamp anthologies and most of all in the great classic koan anthologies, the Gateless Gate, the Blue Cliff Record, and the Book of Serenity. My sacred texts.

So. What from here?

I practice with a small band of friends. That means sit zazen. That means investigate koans. And very much intend to continue, although I am disentangling myself from leadership in our sangha.

I continue to have affiliations with Unitarian Universalist congregations in my area, if next to nothing to do with the denomination. I preach here and there. Teach the odd class. I consult with a local congregation. Technically I belong to another congregation, that means I make a modest pledge in its support. The minister occasionally invites me into the pulpit. If I can, I do.

Once in a blue moon I visit an Episcopal church, Christmas Eve is the one service I most appreciate. I have said and I repeat I may not believe in God, but I absolutely believe in the Mass…

An ancient and forever. The universal and the particular. The thread running through our human existence.

I think of my people, the poor, the lost, the left behind. I explore how I can continue to be of use as I balance our ongoing familial responsibilities, particularly an aging parent…

I have a book coming out next year, or maybe it will be a bit later than that, with Shambhala Publications. It’s my reflection on the arc of the spiritual life. It uses the Ox Herding pictures of the Zen tradition as a sort of scaffolding, but it reflects my universalism, as well. As it should. It’s my confession of my spiritual life as much as a description of our human possible.

I continue to write. For now. I can’t say there’s another book after that one.

I’m also aware of aging. And I feel parts of me letting go. As should be.

As Kinsey Milhone, the narrator of Sue Grafton’s alphabet mysteries, would conclude,

September 17, 2022
The Zen Minister Makes a Confession
Next Post