New Book “Pope and a President” – “Ronald Reagan had an intense interest in Fatima… and here’s another shocker Reagan was intrigued by the Virgin Mary at Medjugorje” May 4, 2017 Mystic Post

Author Paul Kengor discusses A Pope and a President. (Excerpt from article in National Catholic Register)  Joseph Pronechen
A Pope and a President: John Paul II, Ronald Reagan, and the Extraordinary Untold Story of the 20th Century is the latest book from New York Times best-selling author and Register contributor Paul Kengor. A political historian and Reagan biographer, Kengor tells the story of the providential partnership and shared vision of St. John Paul II and Reagan to meet and challenge communism head-on.

The new book hit stores May 1. The Register recently interviewed Kengor via email.

As for John Paul II, he always suspected a Soviet hand, especially in July 1981, upon reading the Third Secret of Fatima after recovering from his wounds — atop the fascinating reality that he was shot on the feast day of Our Lady of Fatima. When he read the Third Secret, which had predicted an attack on a future pope among the “errors” of Russian communism, it essentially affirmed for him that the Soviets were involved. Any doubts were wiped away when he opened the envelope. The second aspect of the book that will most surprise Catholics was Ronald Reagan’s intense interest in Fatima. No one knows about this. I was fascinated by it. I detail it at great length.

How did you learn about it?

I learned about it via a ton of research and interviews with people who worked directly with Reagan, including a person who briefed him on Fatima prior to his second one-on-one meeting with John Paul II in Rome in June 1987.

When Reagan went to Portugal in 1985, did he bring out any connections to Fatima and to John Paul II?

He did. And I’m amazed that we Catholics don’t know about this. Of course, it got absolutely no publicity, so our ignorance is understandable.

Ronald Reagan gave a speech in Portugal in May 1985 where he openly mentioned Mary and the children of Fatima. He spoke of the “great religious shrine” at Fatima and said that when he met Pope John Paul II he “dared to suggest to him that, in the example of men like himself and in the prayers of simple people everywhere, simple people like the children of Fatima, there resides more power than in all the great armies and statesmen of the world.”

That’s just the start of what I mention in this book about Reagan and Fatima and the Blessed Mother.

Here’s another shocker for Catholics: Reagan was intrigued by the reported appearances of Mary in Medjugorje. I was taken aback when Ave Maria was sung at Reagan’s memorial service in the Washington Cathedral in June 2004. That was the last hymn I expected to hear at his funeral. Mrs. Reagan told me that Ronald Reagan himself had chosen Ave Maria to be sung at that funeral, years before Alzheimer’s had taken him.

Now, looking back in retrospect, I’m not surprised. 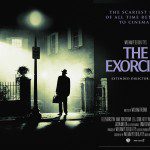 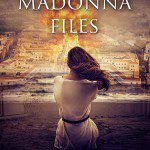 May 5, 2017 Movie Talk for Amazon Best Selling Vatican Thriller "The Madonna Files"... Film Explores the Mysterious World of Marian Apparitions.
Recent Comments
0 | Leave a Comment
Browse Our Archives
get the latest from
Mystic Post
Sign up for our newsletter
POPULAR AT PATHEOS More Voices
1 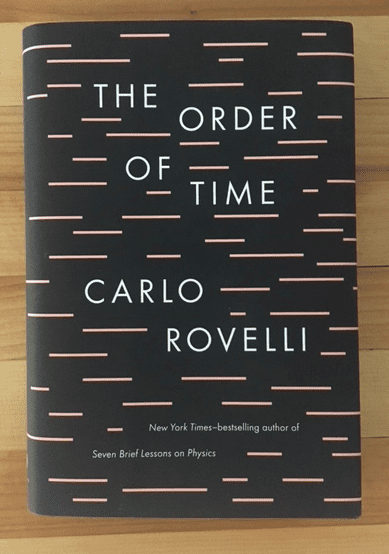 A Clock on the Floor Runs...
Carl Gregg
4

How Change Happens: Why do some...
Carl Gregg
Related posts from Mystic Post