statistical analysis of all the people in hell for being gay

statistical analysis of all the people in hell for being gay February 19, 2014 David Hayward 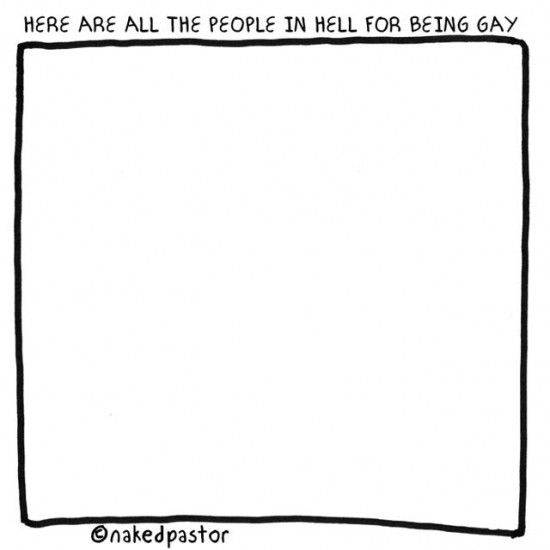 Some people and even some denominations and churches who used to believe being gay was a sin have now relaxed on that. Or saw the light.

Some are getting around this too though by saying that if you are gay and act gay, if you repent and get forgiveness then you’re okay. I’m not sure how many times this is allowed.

But I think in time many of them will relax on this too. Or see the light.

Many of the members of The Lasting Supper are gay and have found a safe place to process this along with their spirituality. You’re welcomed to pull up a chair at our table! 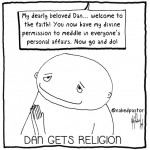 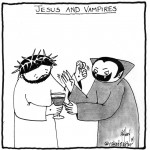