CUUPS is Pagan Lite, So Untrue! 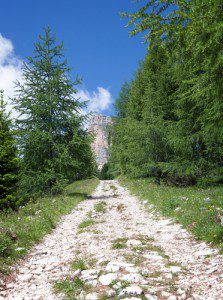 Profound spiritual experiences nourish my ability to connect with divinity.  Over the years as a Pagan I have belonged to many organizations, identified with multiple traditions and participated with a diverse group of Pagans.  Generally my spiritual cup has been overflowing over the years.

All Paths Have Value In Seeking Divinity

Recently as I have engaged as a “new” CUUPS member my expectations have been exceeded.  Many have pontificated on CUUPS as “Pagan lite.” With no central belief system or required degree system they see CUUPS as a place for the less serious.

My experience has been exactly the opposite.  Within my CUUPS chapter there are people following multiple paths, our rituals together reflect a silent tenant of CUUPS, that all paths have value in seeking divinity.

It is this ethic that demonstrates the beauty of the CUUPS organization. Individuals are able to dig deeper, explore more and experience divinity without the fear of running into one of the various walls of dogma constructed over the years by various Pagan belief systems.

It is this sacred regard for all paths that allows CUUPS members to transcend disagreement over belief and focus energy on divinity in all its’ blessed manifestations.

Becoming a CUUPS member has enabled this long time Pagan to refocus on the sacred within all paths. To see divinity in the footprints of those who travel paths very unlike my own.  To release the age-old issues around what we collectively believe and engage my spirit in what we do!

I am grateful for these deeper insights and value dearly the intensely deep experiences that have come my way since joining CUUPS!

In Her Service,
Peter Dybing

Peter Dybing is an eclectic Pagan who is involved in many social justice issues. He also is a Chief Officer on an national disaster team. He believes that service is the most profound expression of divinity in his life. 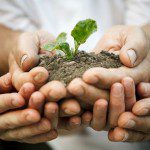 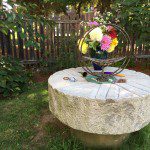