No one is so lucky that there won’t be someone near the deathbed saying, “It’s about time!”

Let’s say the dying person has lived a wise and good life. Someone will be thinking, “At last we’re done with that prude! No, he wasn’t cruel, but I could tell he was always judging me.”

That sort of thing is what is said about the wise and the good. But what about you and me?

Let’s decide to be content while we are dying. Let’s think: “OK, I’m out of here!” After all, even those we have helped along the way will be glad enough we’re gone and will be thinking that they are gaining one thing or another.

Why should we want to stay around any longer?

But for all that, don’t die ill-disposed toward anyone. Keep your composure. Remain the giving and mild person who have always tried to be. Die not as if death is an act of violence but rather die quietly, letting your consciousness slip away. It’s all natural, after all. 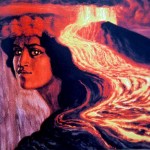 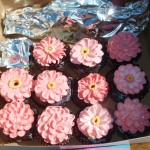