Is It Too Late? 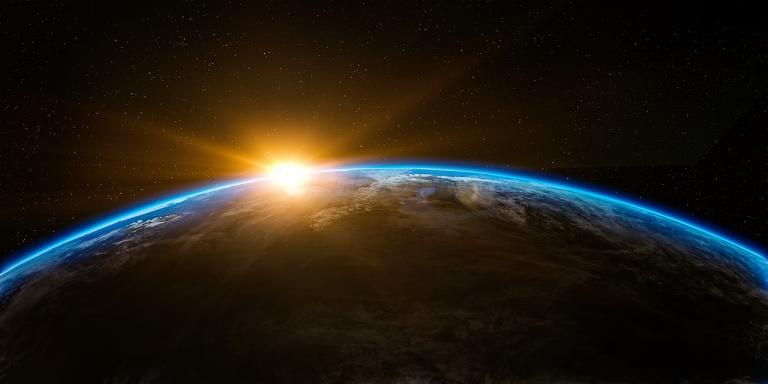 This reflection was written for a service based on the book The Cloud Spinner.

The boy tells the Princess in our story that there is still time.

In the face of the threat of catastrophic climate change, there is still time, but only barely. Only if we act, decisively, ambitiously, and right now.

In speaking about what it will take to address climate change, Congresswoman Alexandria Ocasio-Cortes says:

We can use the transition to 100% renewable energy as the vehicle to truly deliver and establish economic, social, and racial justice in the United States of America. That is our proposal. And that is what we are here to do.

When we think about where we were when the New Deal was established, we were a nation in depression, in great depression. We were a nation on the brink of war. We saw the rise of fascism creeping across Europe. No one would have thought that a nation so poor and in such dire straits as we were at that time could pursue such a bold economic agenda. But we chose to do it anyway. We had the courage to do it anyway. And that is what this moment demands of us right now. That’s what we have to do.

The struggle to prevent and mitigate the effects of climate change is connected to every one of our Principles as Unitarian Universalists.

We covenant to affirm and promote justice, equity, and compassion in human relations. We know that the effects of climate change, though they will touch everyone, are being most profoundly felt by those who are already vulnerable, and that the disparities in who is hardest hit will only grow as the crisis deepens. A commitment to justice, equity, and compassion thus demands both that we prevent and mitigate as much harm as possible, and that we work to ensure that the burdens that come with climate change are born by those most equipped to handle them rather than those least able to do so.

We covenant to affirm and promote acceptance of one another and encouragement to spiritual growth. For a great many Unitarian Universalists, nature is our most important spiritual teacher. When asked about spiritual practice and spiritual renewal, Unitarian Universalists who have very different theologies often find common ground in the importance of time in the natural world as a source of spiritual support and deepening. What threatens the natural world thus threatens the very place many of us go for spiritual growth. Encouragement to spiritual growth means fighting for the living planet which supports our spirits as well as our bodies.

We covenant to affirm and promote the right of conscience and the use of the democratic process. I believe most of us feel called to act on climate change as a matter of personal conscience. I know I do. And though this fact is often obscured by the way we talk about these issues in the public square, action on climate change has lots of popular support. An INSIDER poll in February found that more than 85% of those polled believed it was important for the US to meet 100% of its power demands through zero-emissions energy sources, and that the federal government enact policies designed to achieve net-zero greenhouse emissions.

When she was perhaps in a more hopeful place herself, Greta Thunberg had this to say about hope and action:

Yes, we do need hope. Of course we do. But the one thing we need more than hope is action. We’ve had thirty years of pep-talking and selling positive ideas. So instead of looking for hope. Look for action. Once we start to act, hope is everywhere.

Congresswoman Ocasio-Cortes tells us that we can only get out of this situation by choosing to be courageous. By having the courage and the audacity of the Great Society, the race to the moon, the Civil Rights Movement. That is the scale. That is the scale of the ambition this is going to require. 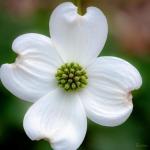 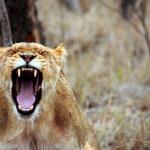 May 10, 2019 Waking the Wild
Recent Comments
1 Comment | Leave a Comment
"I tried to use 5G to include Zoom participants at midsummer, but found that Zoom ..."
Mx. David Dashifen Kees After the pandemic: Adapting to both ..."
"Thank you, Irene, for hitting that proverbial nailhead. Labyrinths are magickal for me, as are ..."
Lorelei Greenwood-Jones Four Ways To Get Unstuck
"This article was the perfect read at the perfect time. So well written. The suggestions ..."
Badgergrl Four Ways To Get Unstuck
"I just moved back to Maryland after 36 yrs in New Mexico and have been ..."
Brenda Polacca Spring Magick: Prayers on the Wing
Browse Our Archives
get the latest from
Nature's Sacred Journey
Sign up for our newsletter
POPULAR AT PATHEOS Pagan
1