In August, I attended the annual gathering of the Temple of Witchcraft, called TempleFest. This year’s keynote speaker was Australian musician Wendy Rule. On Sunday morning, she spoke about the myth of Persephone and sang excerpts of some of the songs on her latest album Persephone. I was captivated by her retelling of the story, and her exploration of the places where interpretations diverge. I wished we had much longer than the hour with her so she could go into even more detail and sing the rest of the songs. So, after I got home, I ordered the whole album.

This is a beautiful piece of work, the result of over a decade of work on Rule’s part, including extensive research into the myth and its various traditions. The 24 tracks tell the whole story from the perpetual harvest of Demeter and Kore, through Kore’s abduction and transformation from the Goddess of the flowers into the Persephone, Queen of the Underworld, Demeter’s grief and anger, and the eventual compromise and the establishment of the cycle of the seasons, “six for the darkness and six for the light,” as Rule puts it in the album.

Rule sings in the voices of three different goddesses on the album: Demeter, Persephone, and Hecate, who has a relatively minor role in the traditional myth, but in this telling acts as the voice of change and fate. I am impressed at Rule’s ability to fully embody each of these disparate perspectives. When she is Demeter after Persephone disappears, she is the voice of anguish, grief, and rage. When she is Persephone, she is first innocence and then awakening adulthood, and then the powerful claiming of authority. As Hecate, she is implacable and unrelenting change. That one person can become each of these personas so deeply makes for compelling listening.

I suspect this is an album I will return to, with different tracks calling more at different times in my own life, but at the moment, I am most drawn to the final track, “The Ascent.” In this song, Persephone is making her way back to the surface, about to become the maiden again as spring approaches. This is supposed to be the moment of joy – it is for Demeter, but for Persephone, this represents a leave-taking from Hades with whom she is deeply in love by now in this telling, and also from her seat of power as Queen of the Underworld.

In the song, she sings about all that she is leaving as darkness, a darkness she loves. Since recasting darkness and winter as good and worthy and in need of honor and celebration is a current project of mine, I love this song. I love its embrace of the dark, the cold, the land of the dead. It is also just achingly beautiful, full of longing and regret. 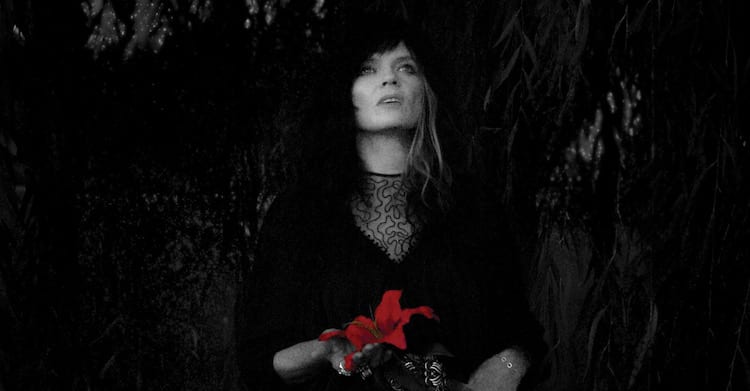 This blog post is less a review than a recommendation, because I have neither the skills nor the interest to think critically about this music (or any music for that matter). Someone with those skills could tell you more about the technical aspects of the work, how it is put together and its musical merits.

For me, the often repetitive lyrics and simple guitar and drum accompaniments make for an almost meditative experience. Listening to the album is like being in a very effective ritual telling of the story. It gives me the tingly feeling in my body that tells me I am in the presence of something magickal and holy. I can’t really give it any higher praise than that.

If I’ve convinced you to check it out, you can learn more and order the two CD set at Rule’s website: wendyrule.com. Or if you prefer your music in digital form, you can buy it through itunes. (I tried and failed to find a way to buy it digitally from either Google Play or Amazon Music, though it seems to be included in both of their unlimited music plans.) I hope you enjoy it, too! 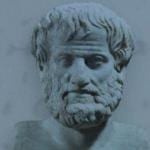 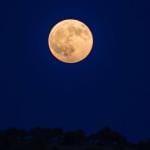 September 9, 2019 The Mystic Pagan: Keeping a Moon Journal
Recent Comments
0 | Leave a Comment
"We want not some but more bl moments 😍😘V.866B.CO/i6142Xo"
furry6000 A sound bath can help ground ..."
"I discovered the power of singing bowls maybe 14 years ago at Circle Sanctuary. I ..."
kenofken A sound bath can help ground ..."
"That picture looks very familiar. With the help of my mom and my sister, fifty-three ..."
Amanda Ingalls Change happens — let it roll ..."
"I love the picture! I spent the summer of 2022 raising monarch butterflies, and also ..."
Amanda Ingalls Spring is coming!  Emerge from your ..."
Browse Our Archives
Related posts from Nature's Sacred Journey