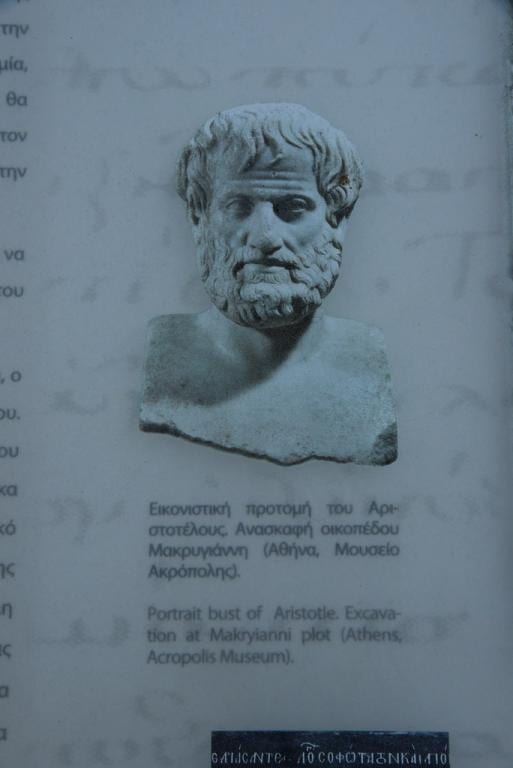 These days, a typical anachronistic understanding of god is one where “god” is equated with the God of conservative and traditional Christians. Christian theologians have used many ancient Greek philosophical concepts to build widely varying theologies over the past two thousand years, and while it is usually clear that someone like Aristotle was not a Christian, it’s easy to forget that Aristotle was also not a monotheist.

Yet in his Metaphysics, Aristotle famously refers to the “unmoved mover,” which Western tradition has typically equated with the Christian God. If Aristotle was not a monotheist, what then did he mean by the “unmoved mover”? Amod Lele explains in a post on his blog “Love of All Wisdom”:

“Some translations of Aristotle have him referring to capital-G ‘God,’ but this is misleading. What these translations render as ‘God’ is to theos, literally meaning ‘the god,’ in lowercase in the Greek. The ‘the’ in ‘the god’ is used here in a generic sense, as classical Greek so often does — a universalized singular to represent the plural class of particulars, as when they might make general statements about what ‘the boy’ or ‘the dog’ is likely to do. Plato in the Laws, for example, said ‘Of all animals, the boy is the most unmanageable’; it is a classical Greek idiom that could also be translated ‘Of all animals, boys are the most unmanageable.’ If we were to render to theos as ‘God,’ then this passage should instead be rendered ‘Of all animals, Boy is the most unmanageable.’”

Thus, according to Lele’s reading, when Aristotle speaks of the something that is often translated “God,” what he really means is “the gods.” To say Aristotle was a monotheist would be an anachronistic assertion; Aristotle was clearly a polytheist who acknowledged several gods and goddesses (Zeus, Hera, etc.). Lele, citing Richard Bodeus’ book Aristotle and the Theology of the Living Immortals, writes:

“Aristotle mentions ‘the god,’ the generic term for the plural gods, only as an analogy to help illustrate his point (against Plato) that the unmoved mover has a real presence in the physical world rather than being an abstraction.”

“…There is a supreme good beyond the finite, but that good is not to reach a final end identified with the goodness of a single god. Rather it is to be godlike, to live the kind of infinite life that the many gods live — and it is quite questionable how achievable Aristotle intends this goal to be for humans.”

What I find most interesting about this discussion is that “god,” in the Western tradition, need not mean the Christian God. (Even if “god” could be equated with the Christian God, Christianity is wildly diverse with so many different understandings of the nature of the Christian God, that you couldn’t assume that “god” meant what the conservative United States Christians of early twenty-first century mean.) Mind you, it may be difficult for many Westerners to think beyond the confines of Christian definitions of God; but doing so can provide access to the philosophical tool kits of Aristotle, Socrates, Heraclitus, Spinoza, and many others. 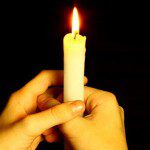 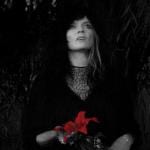 September 6, 2019 Recommending Wendy Rule’s "Persephone"
Recent Comments
1 Comment | Leave a Comment
"I love this! I've been in such a funk lately, feeling off-kilter. Thank you."
Keri Strahler The Yule Tree ~ A Holiday ..."
"Planning for Yule 2021. This helps"
Wisdom Seeker Wheel of the Year: Yule
"Thank you to share about your thoughts.It just happened today many of the old covenant ..."
Herrnhut The three aspects of Samhain – ..."
"I'm glad I'm not the only one who experiences a summer slump. I used to ..."
Hannah The Autumn Awakening ~ Returning to ..."
Browse Our Archives
get the latest updates from
Nature's Sacred Journey
and the Patheos
Pagan
Channel
POPULAR AT PATHEOS Pagan
1