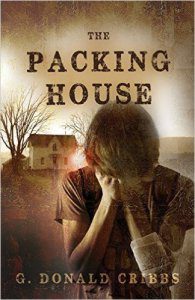 We wonder at monsters and their tantalizing effects on our sensibilities while viewing or reading about them. However, sometimes monsters are real, and for their victims, there is nothing but visceral fear that consumes their lives and resides in their minds for perpetuity. These are the types of monsters against which Joel Scrivner must struggle in THE PACKING HOUSE by G. Donald Cribbs.

Young Joel is part of a dysfunctional family comprising of an absentee father, hyper-sexualized brother, and narcissistic mother, who exposes her sons to a string of abusive “monsters” in the form live-in boyfriends. In addition to abuses at home, Joel struggles to survive the often-treacherous environment of high school, where he is an outcast and subject to monstrous bullying from his schoolmates. To make matters worse, nightmares containing a vicious creature infects Joel’s subconscious and chases him down nightly in his dreams. Physically beaten, emotionally deflated, and mentally drained, Joel is in constant survivor mode and traverses between his real monsters while trying to escape the one that haunts his dreams.

Cribbs keenly constructs a tale of dysfunction and abuse with elements that survivors of life’s monsters may identify. Joel’s familial composition, economic circumstances, and unstable living arrangements reflect the main character’s tumultuous emotions. Joel’s reality and subconscious devolve, and he must find a way to take control of both before he ultimately collapses into a downward spiral of mental breakdown. Through Joel, Cribbs demonstrates how victims of abuse struggle to survive a myriad of treacherous situations, and the author clarifies the mistaken notion that child abuse manifests as a singular situation with one abuser. Cribbs shows the complicity of society in perpetuating abuse inflicted upon young victims by ignoring or denying it and blaming the victim. Many of the adults in Joel’s life fail him miserably and readily associate clear signs of abuse as character flaws. Consequently, the teen is isolated, and the reader must sympathize but is just as powerless to comfort Joel as the adult characters are in helping him.

My only criticism about the book is that the integration of numerous poems, short story excerpts, and letters, became distracting to what is a compelling story. Although I understand the author’s purpose for including them, they stalled the novel’s plot development. At one point, I thought, If I have to read one more letter from Amber… All of the letters along with the poems, stories, and dream sequences became a bit much to digest. However, they didn’t completely bog down the story, and Cribbs does keep readers engaged with a dynamic plot structure.

THE PACKING HOUSE is perhaps one of the hardest books for me to review because it was a challenge to read. As a survivor of child abuse and sexual assault, I was torn between the cathartic elements of Cribbs’ story and the immediate need to escape the monsters that the author reminded me still dwelled inside my mind. THE PACKING HOUSE shows the permanent effects of child abuse and for survivors, monsters never go away; you just learn to keep them at bay. 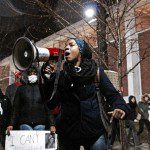 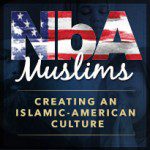 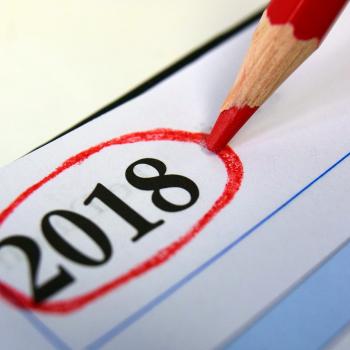 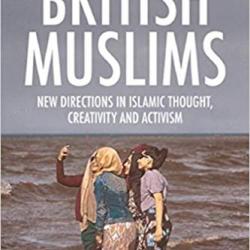 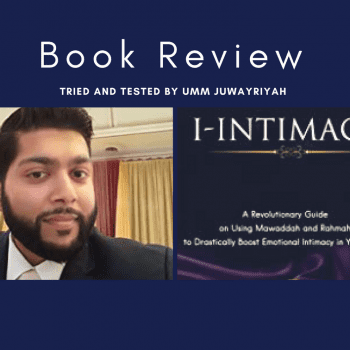 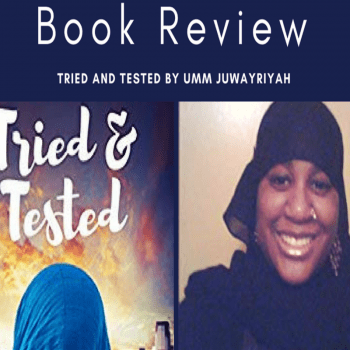