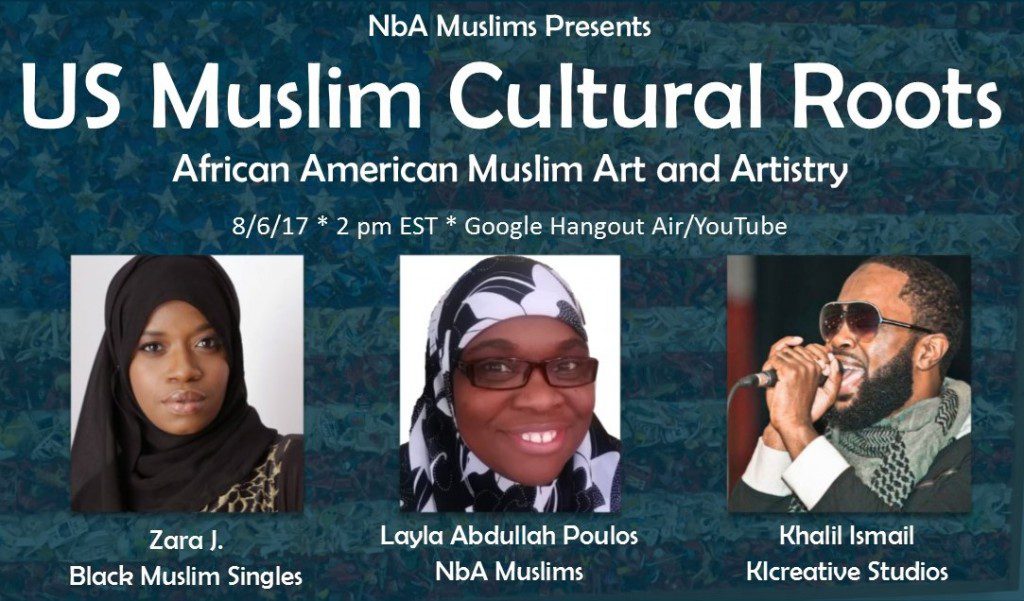 In this NbA Muslims online discussion, host Layla Abdullah-Poulos, author Zara J and producer Khalil Ismail explore the past, present and future of AA Muslim arts and entertainment. Topics include: 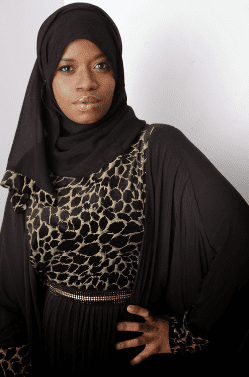 Bestselling author Zara J. began her career as an Urban fiction writer. She then launched her publishing company and started writing Muslim fiction novels with the objective of giving the world a glimpse into Muslim courtship experiences in the West. Her debut Muslim Fiction novel Dowry Divas became an Amazon Bestseller within 24 hours of release. Zara J. prides herself on creating exciting, dramatic tales that non-Muslims can enjoy as well.

In addition to writing novels, Zara J. is founder and president of Black Muslims Singles Society, a matchmaking service. According to the matchmaking website, “is a way to bring together men and women who are not only looking to meet other singles but also want to build and bridge professional gaps within the black Muslim culture. The Society serves as a web of opportunity to connect with many black Muslims in different industries, events, and information to directly improve black Muslim life.” 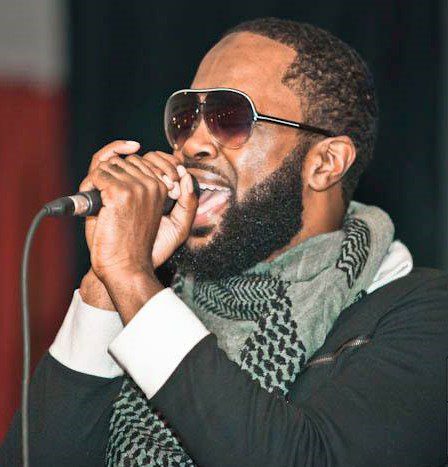 A world-renowned musician and lyricist, Khalil Ismail has released six studio albums and is currently producing two additional albums. His music is enjoyed in more than 40 countries and has been licensed to major companies including:

Discovery Channel, PBS, the NBA (National Basketball Association), CBS Sports, Fox dramas, and Red Bull. His single “Knocking” charted number 3 on indie radio, and he won the Best Solo Artist award from Music Aid. He has also written jingles for advertisements and podcast theme songs.
Khalil Ismail is a soul-stirring performer whose commitment to social responsibility and emotional honesty is reflected both on and off stage. “When I perform, I let go and let it flow from the heart,” he says. “I definitely do a lot of preparation before a show, but I also love the spontaneity that I get from the energy of the crowd and the symbiosis with my band.” 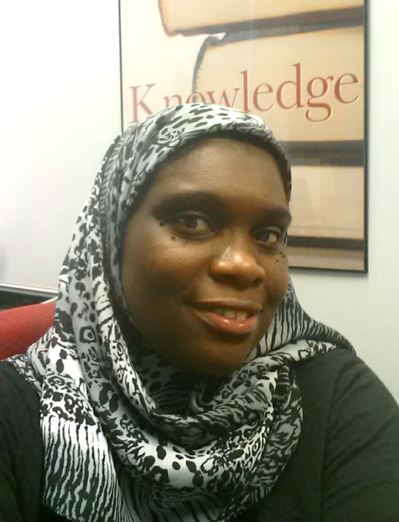 Layla Abdullah-Poulos’ has a B.A. in Historical Studies and Literature, M.A. in Liberal Studies, and an A.C. in Women and Gender Studies. She presently teaches history as an adjunct instructor and writing skills as a learning coach and is the acquisitions editor for Djarbi Kitabs Publishing.

Layla is managing editor for the NbA Muslims blog on the Patheos Muslim Channel. The blog highlights the heritages, experiences, and cultural productions of native‐born American Muslims of African American, Indigenous, Latinx, and European descent. She conducts online interviews on an array of topics with American Muslims in various fields. 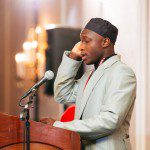 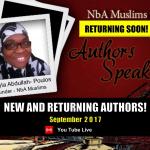 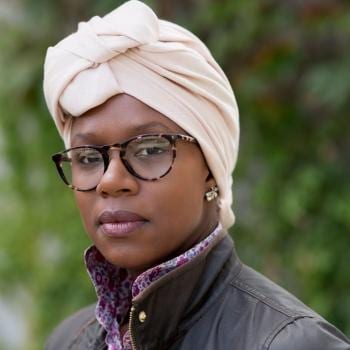 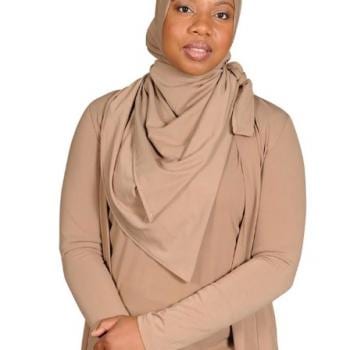 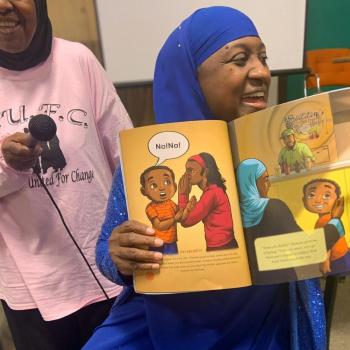 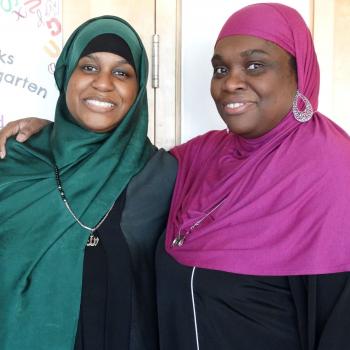