Muslim authors produce valuable artifacts that reveal the foundations and evolution of our cultural identities. As part of her research, NbA Muslims founder Layla Abdullah-Poulos read a variety of books written by NbA Muslims as well as Muslims from different subcultures in the United States and Great Britain. When provided the opportunity, she invited authors to NbA Muslims Authors Speak so readers can learn their motivations and perspectives.

Now NbA Muslims Authors Speak is returning! Join us and authors as we discuss their works and related social issues. 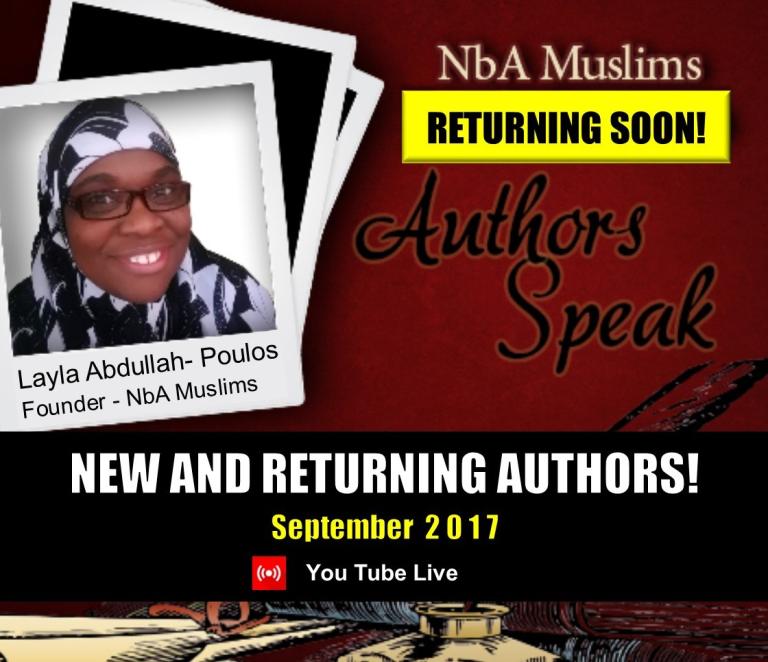 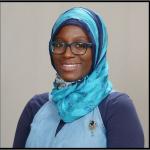 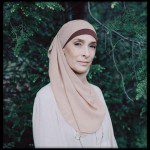 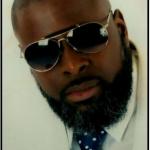 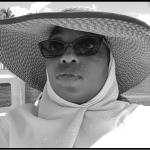 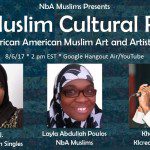 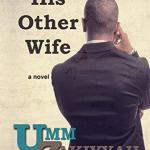 August 29, 2017 Book Review: 'His Other Wife' - the Longest Book I Found Worth Reading
Recent Comments
0 | Leave a Comment
"We are here to listen your query:4695469082Email us:info@thecustomboxpackaging.com"
Sami Ullah BOOK REVIEW: The Packing House – ..."
"I recommend a name change to “World Suppression of Women Day”."
Kibosh Latina American Muslimah on Khimars and ..."
"Once Muslims stop thinking of women as fourth class citizens, I would be happy to ..."
oneworlddude Should Muslims Rock the Vote?
"Lovely article. Keep up the awesome work sis! We love you!"
Omera Omera Parent Asks for Islamic Books With ..."
Browse Our Archives
Related posts from NbA Muslims 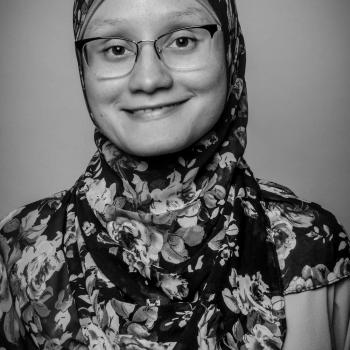