Which is easier to believe? That pigs can fly, or that you can put lipstick on a pig, or to believe the Bible is factual? Pigs love to be scratched behind the ear.

Can the Bible help us?

I’ve written before that I regard the argument over Bible credibility to be a gold rush for fools gold. All that glitters isn’t gold. All that’s gold doesn’t glitter. You find what you’re looking for.

God can make anything speak to us in our time of need, for personal reflection, and for overall guidance. The Bible contains horrible examples of human behavior that indicate things we shouldn’t do, and wonderful examples that we should try to emulate. All are examples for our consideration.

The world of the spirit is not a guide, it’s things for us to consider, both good and bad. When God speaks to our heart, the good things resonate. We recognize them for what they are. I call this “God breathed,” meaning inspiration.

Was the Bible tampered with?

The writings are 2000 to 3200 years old and some stories come oral tradition that circulated in the region for centuries. While it’s very difficult to know what words meant in eras that are hundreds of years apart, what I see is less division over the reliability of these texts, not more. This isn’t to say that there isn’t wild disagreement by some. But even Jewish archaeologists view their own history with some skepticism, and archaeological finds most of the time attest to the Bible’s historical factual accuracy.

For the Hebrew Bible (Old Testament), there are several translations that come from different traditions.

The Dead Sea Scrolls are from a makeshift document repository located near the Dead Sea. The Essene sect of Judaism is thought to be responsible for collecting them and hiding them from those who might destroy them. There are literally thousands of scrolls from as early as the Eighth Century BCE to as late as 100 CE. They include versions of the Hebrew Bible. This strongly suggests that there were several versions of these books that circulated in earlier centuries, and no single standard version.

Another tradition is from the Samaritans who lived in Northern Israel. They believe themselves to be the keepers of the scrolls, which are the first five books of the Bible. Unlike the Jews they don’t accept the prophets of Israel.

“Some six thousand differences exist between the Samaritan and the Jewish Masoretic Text. Most are minor variations in the spelling of words or grammatical constructions, but others involve significant semantic changes, such as the uniquely Samaritan commandment to construct an altar on Mount Gerizim.”

This is the text of the Rabbis (Masoretes) during the Rabbinic period of thought of Jews who lived outside of Israel after the Diaspora. These Rabbis kept Judaism alive and did their best to keep the scriptures relevant to the Jews.

The Masoretic Text was produced by Jewish Rabis and distributed in the Seventh Century. There is one document in the Dead Sea Scrolls that is substantially the same.

In the late First Century the Apostle John called some of the apostles together to write down their memories of what Jesus said. This became the Book of John. Scholars debate who wrote it for good reason. It’s a collection of different apostles’ memories.

In the Second Century Tatian translated some New Testament books into Syriac (Arabic). The oldest copy of that dates from around the Fourth Century. It differs in several respects from the Greek texts that exist from later dates. We don’t know for sure that there was no tampering, but it seems unlikely since it’s written in Syriac.

Roman Emperor Constantine directed the church leaders (Bishops) to bring the approved books together into a canon. He died in 337. They didn’t complete reviewing the books and making the canon until nearly the end of the third century so Constantine is unlikely to have had much impact on what the Bible says.

A Fifth Century translation into Syriac, the Peshitta, was circulated widely. It’s still the official text of some churches. It includes both the Hebrew Bible and New testament.

This version was written in 300 to 305 CE. “… it often agrees with the texts presumed to underlie the ancient Coptic, Syriac, and Latin versions against the later Greek manuscripts. It is relatively free of obvious transcriptional errors, and is usually taken as the best representative of the ancient “Alexandrian” form of the New Testament text.”

The Egyptian Church (Coptic) translation is from the Greek. The Coptic church split from Catholics in 451 so their translations after that are unlikely to have been seriously affected by editing.

The Ethiopian Bible is one of several texts from different traditions. It’s unlikely all were substantially edited.

Doubt from new words and translators

All of these versions have variations but they aren’t really serious enough to cast doubt on the veracity of the Bible. In reality they simply indicate the proof is there.

Doubt comes more from translators who did things like coining new words with new meanings. There was no word for “homosexual,” and the word Sodom never had any sexual connotations. Both are travesties in current translations.

The Apostle Paul coined new Greek words to express some of his ideas, but with no historical reference for them prior to Paul we don’t know what they mean. Translators can interpret them any way they want.

What do you want to believe?

We could go on and on forever about each book of the Bible. Most of what I hear from critics is that they don’t know the history of the Bible and simply want to cast doubt and believe the worst.

On the other side are those who believe the most recent King James Version is the inerrant Word of God. They obviously don’t know the history either, they just want to believe in inerrancy.  People find what they’re looking for.

The Bible tells us stories of peoples’ relationship with God and what they thought God asks of us. Some will never believe no matter how much proof there is. Some will find every word relevant in some way. God can speak to us through today’s news or any other way. 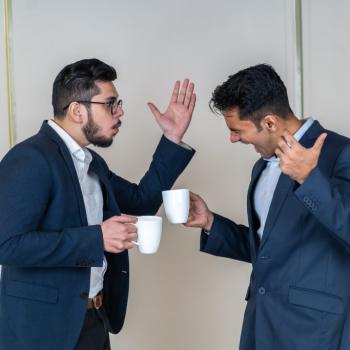 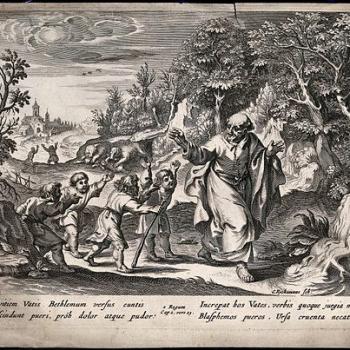 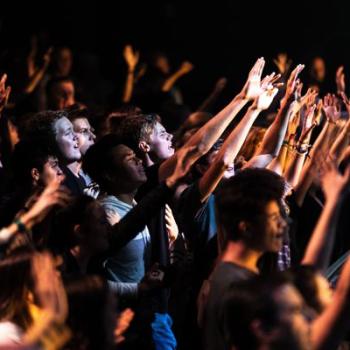 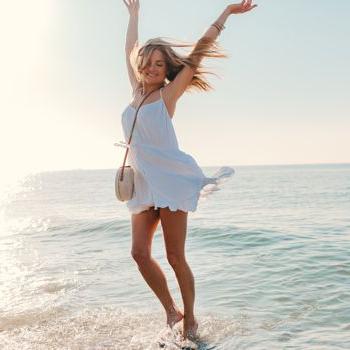