10 Toxic Traditions That Are Killing the Church 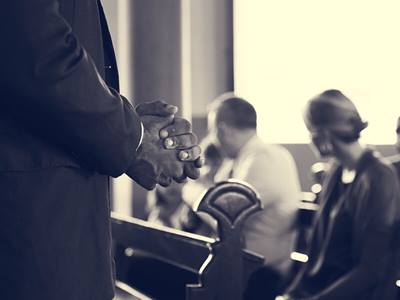 One hundred years ago heroin, cocaine and meth were not only street legal but prescribed by doctors for a variety of ailments (for instance heroin was marketed as a cough suppressant). It was only later that we realized that these drug habits were doing far more harm than good. It took decades to outlaw these drugs but the damage was done. Generations were addicted and these drugs still plague us today. Toxic habits can be absolutely devastating.

Toxic habits were something that Jesus himself railed against in Matthew 15:3 when he asked the religious leaders, “And why do you break the command of God for the sake of your tradition?” Some of the very religious traditions held to by the leaders of the day were actually keeping people away from God, which defeated the whole purpose. If we’re not careful even a well-intentioned tradition can turn toxic and do more harm than good. Traditions weren’t just a problem in Jesus’ day. We still struggle with them today. Traditions give people a sense of continuity, order, predictability and expectation, all of which can be incredibly good things. The reason traditions are traditions are because they are valued and cherished by many, making them difficult to abandon and replace, even if they are harmful traditions. And there are cherished habits and traditions within the church today that are doing more harm than good, obstructing our ultimate objective of making disciples of all nations (Matthew 28:19). Here are ten of the biggest culprits. 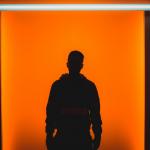 March 5, 2018
3 Reasons Why People's Hearts Become Hard to the Gospel
Next Post 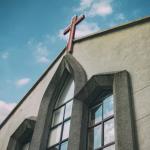 March 19, 2018 Are Churches Today Following the Wrong Testament?
Recent Comments
0 | Leave a Comment
"Thank God for the online mass and the services offered by Catholic and Christian churches. ..."
Peter Maxwell 5 Important Tweaks to Make to ..."
"Jesus was giving new teaching although it built on the Old Testament. Same with Paul's ..."
Bob Why Preaching Verse-By-Verse Is Not ‘Biblical’
"Did Mary say okay?"
Mike Curnutt A Little Known Reason Why Judas ..."
"If Mary didn't say "OK", we wouldn't either."
James Van Damme A Little Known Reason Why Judas ..."
Browse Our Archives
Related posts from New Wineskins