How to Overcome Your Fear of Giving 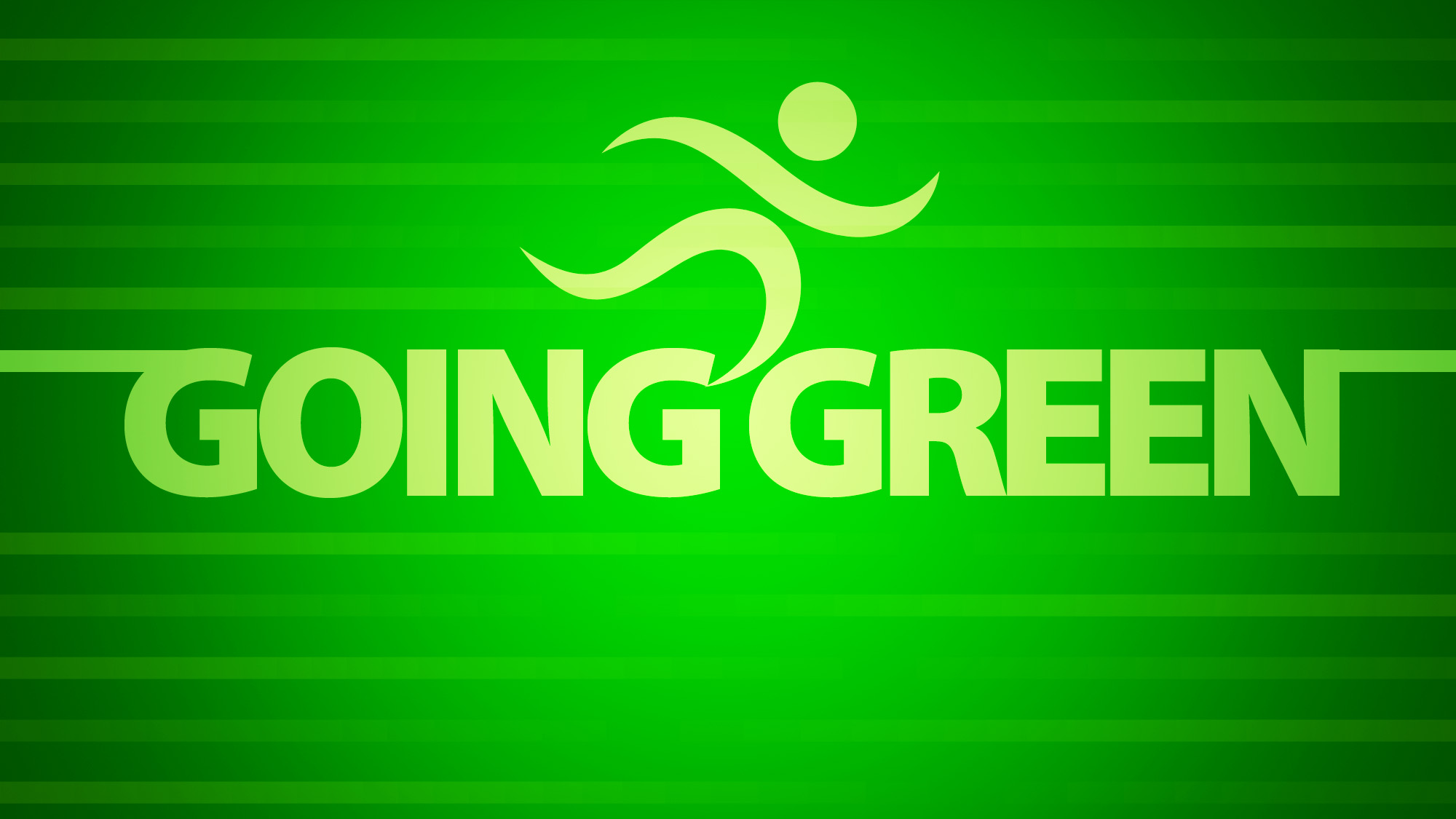 BIG Idea: Overcome the fear of giving by faith in giving.

For the past several Wednesdays, we’ve been walking through a series I preached in February called “Going Green.” All about the wonderfully awkward topic of money, it’s a subject that American Christians have a tough time getting right. We know we need to give more of God’s money to the church and Kingdom purposes, but for some reason, it’s tough for us.

Now, I’d love to be able to say that giving money to the church has always been easy for me, but it honestly hasn’t. My struggles started right at the beginning. Growing up middle class, I knew the value of a hard earned dollar. When I started my first part-time job in high school, I knew what the Bible said I should do: tithe. For some reason it was a lot easier to throw a Washington in the plate when my dad had slipped it to me a few moments before. It wasn’t my money. Easy come, easy go.

But when I worked for it, that money was now “mine,” and I didn’t want to let go of it so easily. So, I talked myself out of it. I figured that I wasn’t really making enough to really contribute anything of value to the church. I mean, if my tithe was $8, what was that going to really help? So, I decided that I’d begin to tithe once I made more money and could give something substantial. That would surely be easier, wouldn’t it?

Wrong. For some reason, tithing actually became harder once I started adding zeros to the back of my check. Yet I knew I needed to tithe. So, I changed my approach. I figured I’d spend my hard earned money on number one (me), and give God everything that was left over at the end of the month. Wouldn’t you know it? I always ran out of money before I ran out of month.

Do you want to know how I finally broke through and began to tithe faithfully? It’s real simple. I just started tithing. I just quit using excuses and started to give to God what I knew I needed to give. And God’s been faithful. I’ve never missed any of the money that I’ve given to the church (it’s all God’s anyways). One of the things that has helped keep me honest in this area has been online giving. My church allows online giving, so I set up a recurring debit to be taken out twice a month, immediately after my check gets deposited. That way I know the first withdrawal that happens goes to the church.

What excuse do you need to give up to begin to give back to God faithfully?

December 4, 2012
The Advantage: Why Organizational Health Trumps Everything Else in Business, by Patrick Lencioni
Next Post

December 6, 2012 The Day Poor People Exposed my Greatest Hypocrisy
Recent Comments
1 Comment | Leave a Comment
"might be better not to parse Our Lord's words to mean something 'else'when Our Lord ..."
Christiane Smith A Simple Way to Pray the ..."
"Wow! How awful to teach a child so young to hate, especially as so called ..."
Karen Taylor Can We Jump Off the Chick-Fil-A ..."
"Much ado about chicken."
Josh Renfrey Can We Jump Off the Chick-Fil-A ..."
"Second article I've read now. Much better!"
Paul Pavao 5 Actions of a Spirit-Led Church
Browse Our Archives
Follow Us! 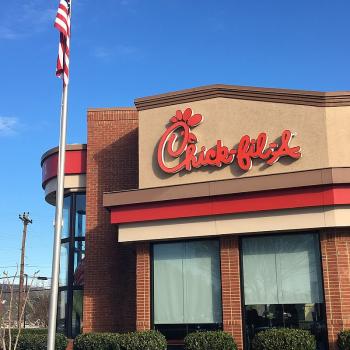 Evangelical
Can We Jump Off the Chick-Fil-A Outrage Train?
New Wineskins 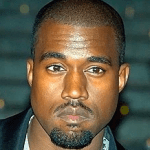