Mario Bros. and the Problem of Hell

My boys have the Nintendo Wii and live on a steady diet of Mario Bros. The newer versions are definitely kid friendly. Endless lives, countless checkpoints to save the game. There’s never really a Game Over to it. You just get to keep trying as much as you’d like. Sooner or later you’ll get there. 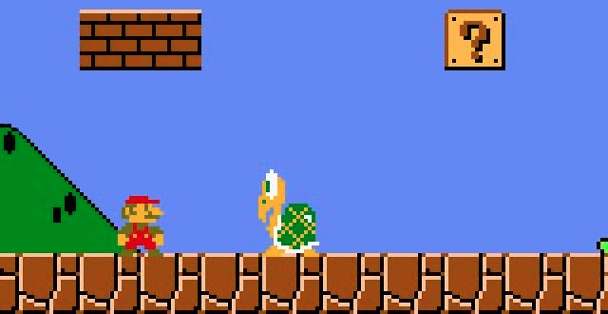 After playing this version of Mario for the past several years, I had the opportunity to relive my glory days on an original NES system and play Super Mario Bros. This is the original, old-school 8-bit graphic Mario that runs sideways the whole time. To my horror, I quickly realized that this old Mario had three lives. That was it. No check points, no continues, no second chances. If I got to the end of the game (I usually get stuck somewhere between World 8-2 and 8-3) and ran out of lives, I was simply out of luck. It seemed unfair. It was too final, no second chances, no opportunities for a do over.

April 22, 2015
How Time Helps Us Understand Pain and Suffering
Next Post

April 24, 2015 Story of Hope: Horatio Spafford
Recent Comments
2 Comments | Leave a Comment
"I don't think that chapter is particularly compelling. I expand on that here:https://www.patheos.com/blo..."
Bob Seidensticker 5 Ground Rules When Studying the ..."
"Right but Isaiah 53 is difficult to put aside without some serious contemplation. Many people ..."
tovlogos 5 Ground Rules When Studying the ..."
"Thank God Jesus was not an Evangelical. All these SJWs are modern day Zealots and ..."
Viator16 5 Things I’ve (re)Learned Recently as ..."
"We cannot avoid God. The LORD proclaimed, "For this commandment which I command you today ..."
the old scribe 5 Timeless Truths From the Life ..."
Browse Our Archives
Follow Us! 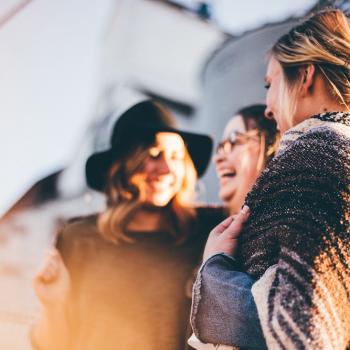 Evangelical
7 Ways to Make a Difference With Your...
New Wineskins 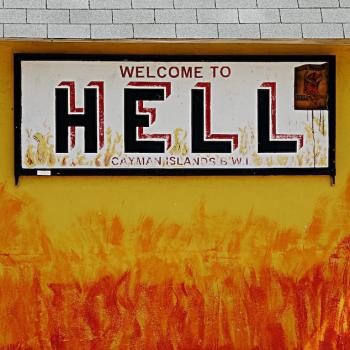 Evangelical
4 Ways That Christians Respond to the Heavy...
New Wineskins 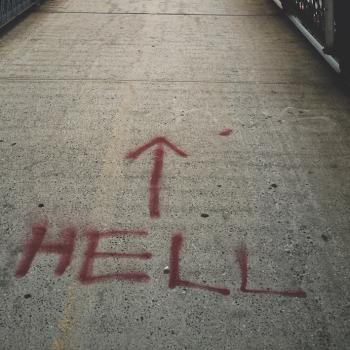 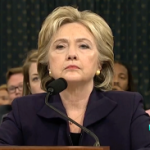 Evangelical
Morality and the Clintons: Party Like It's 1998
New Wineskins
TRENDING AT PATHEOS Evangelical