The BIGGEST Reason There Are So Many Hypocrites in the Church

21 “Not everyone who says to me, ‘Lord, Lord,’ will enter the kingdom of heaven, but only the one who does the will of my Father who is in heaven. 22 Many will say to me on that day, ‘Lord, Lord, did we not prophesy in your name and in your name drive out demons and in your name perform many miracles?’ 23 Then I will tell them plainly, ‘I never knew you. Away from me, you evildoers!’ Matthew 7:21-23 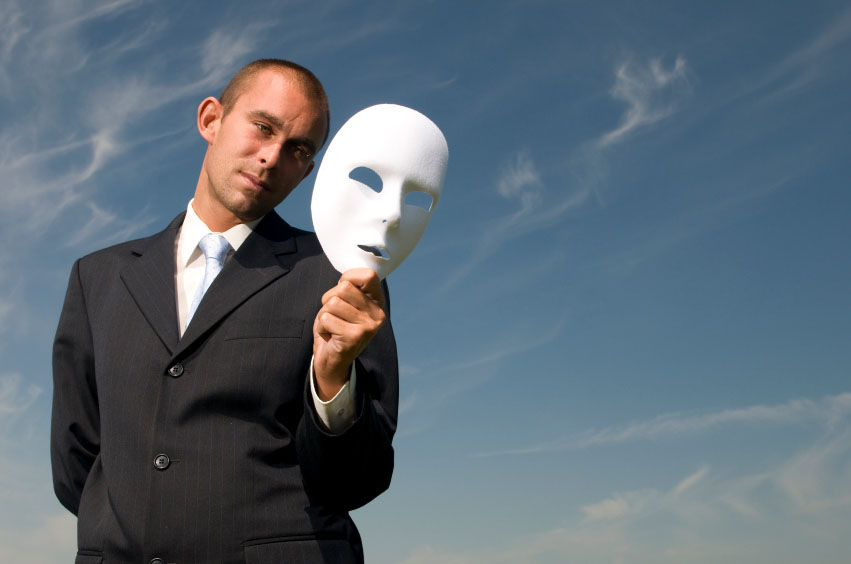 These were the leaders in the synagogues, the religious rulers, the ones in charge of the religious system of Israel, the ones who claimed to be the most religious. They even did great things in the name of God, like prophesy and perform miracles. And yet Jesus will say, “I never knew you,” and send them to Hell.

Let’s just stop and understand the gravity of what Jesus is saying here. He’s not referring to the lost pagan world out there. He’s referring to people who claim that Jesus is their Lord. People that go around and tell everyone they’re a Christian. People who fill up our churches every week.

He doesn’t say that they’re simply misguided or immature believers. He says they’re not believers at all. If you’ve grown up in the church, if like me you consider yourself a church person, these verses should absolutely rock you to your core. They should rattle you in your soul. The reason there are so many hypocrites in the church is because there are so many unsaved people in the church.

John, one of Jesus’ disciples, was there the day Jesus taught this and probably felt as uncomfortable as everyone else. And yet it was the truth. Years later when John would write to the early Christians, he would flesh out this idea. Here’s what he writes in 1 John:

6 If we claim to have fellowship with him and yet walk in the darkness, we lie and do not live out the truth. 1 John 1:6

John says we can claim one thing but still live out something else. He’s describing hypocrites who claim to walk in the light but are still walking in darkness.

8 If we claim to be without sin, we deceive ourselves and the truth is not in us. 1 John 1:8

If we claim that we’ve arrived, that we’re without sin, that we’re somehow superior to others, we deceive ourselves. It’s very possible for church people to deceive themselves into thinking their saved when they’re really not.

9 Anyone who claims to be in the light but hates a brother or sister is still in the darkness. 1 John 2:9

This verse gets real specific. If you claim to be in the light, if you claim you’re saved, but hate those around you, you’re not in the light. What does that imply for all the mean, spiteful, hateful people in the church today? Nothing good, I’ll tell you that.

That’s John’s main argument. If you claim you’re a Christian, act like Jesus. If you act more like the Pharisees Jesus condemned than Jesus himself, you can tell yourself you’re saved all you want. But on the day of judgment Jesus very well may say, “Away from me, you evildoer, for I never knew you.” The reason there are so many hypocrites in the church is because there are so many unsaved people in the church (who think they’re saved).

QUESTION: What do you think? Is there a bigger reason out there to explain hypocrisy today?

May 6, 2015 A Simple Way to Tell Who's a Genuine Christian and Who's Not
Recent Comments
0 | Leave a Comment
"GK Chesterton the British philosopher, talks about how "man has an innate desire to worship, ..."
Frank Holzhauser 6 Reasons Why the ‘Nones’ Are ..."
"My guess is that most of the "traditions" mentioned in this article are not very ..."
Gerald Arcuri 10 Toxic Traditions That Are Killing ..."
"I don't know Josh Daffern but I feel as if we have met many times. ..."
Glenn Harrell 10 Toxic Traditions That Are Killing ..."
"I would not say better, but a viable option. For some people, it may be ..."
Bob 9 Reasons Why Online Groups May ..."
Browse Our Archives
Related posts from New Wineskins