The Most Offensive Aspect of Christianity

The Most Offensive Aspect of Christianity August 27, 2015 Josh Daffern

There are a truckload of issues where Christians are seen to be offensive and countercultural: gay marriage, abortion, religious liberty being the most prevalent. Yet with all of these issues, I would argue that as offensive as our views on these issues might seem to the world, there is one that is more offensive still: the gospel. 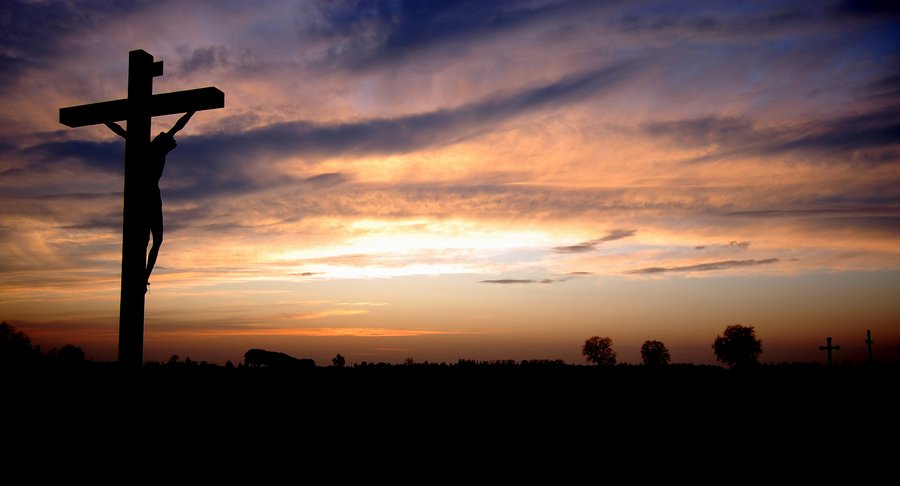 The central offense is the claim that Jesus is the only way to God. Jesus says in John 14:6, I am the way and the truth and the life. No one comes to the Father except through me. We want more ways. If there were 1000 ways to God, we would want 1001. We want to call the shots. The Bible says the only way we can receive forgiveness is to turn from our sins and trust in Jesus.

The idea that Jesus is God is offensive to people. Over 1 billion Muslims in the world find it offensive that God would ever humiliate himself by becoming a man. Hundreds of millions more think it’s preposterous that a man could be divine.

But the offense goes further. Not only did God become man, but that God-man was crucified at the hands of a pagan government, a humiliating death as there could be. Imagine taking a successful, well-dressed American with a nice job, big house, sweet car and free-thinking American woman who thrives on her independence and leading them to a garbage dump, where a naked man hangs by nails on a tree, covered in blood, and telling them, “This is your God.” They would laugh at you, possibly feel sorry for you, and certainly move on with their lives.

The peak of their offense would come when you told them that their eternal destinies rested not on anything they did, but on believing that the naked dying man was in fact God. If they don’t believe, their eternity is hell.

When you put all these truths together, you realize that the most offensive and countercultural claim in Christianity is not what Christians believe about homosexuality or abortion, marriage or religious liberty. Instead, the most offensive claim in Christianity is that God is the Creator, Owner, and Judge of every person on the planet, and that forgiveness only comes through believing in His Son. That’s offensive.

For the message of the cross is foolishness to those who are perishing, but to us who are being saved it is the power of God. 1 Corinthians 1:18 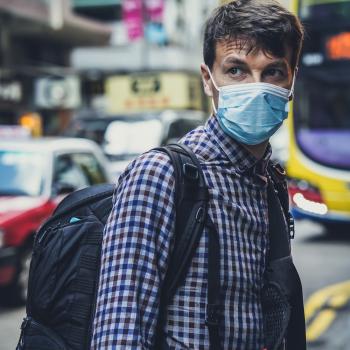 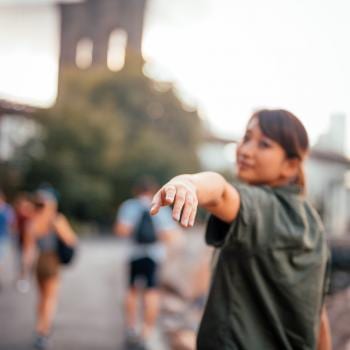