SOLDIERS FOR JESUS Are Bikers With Bibles 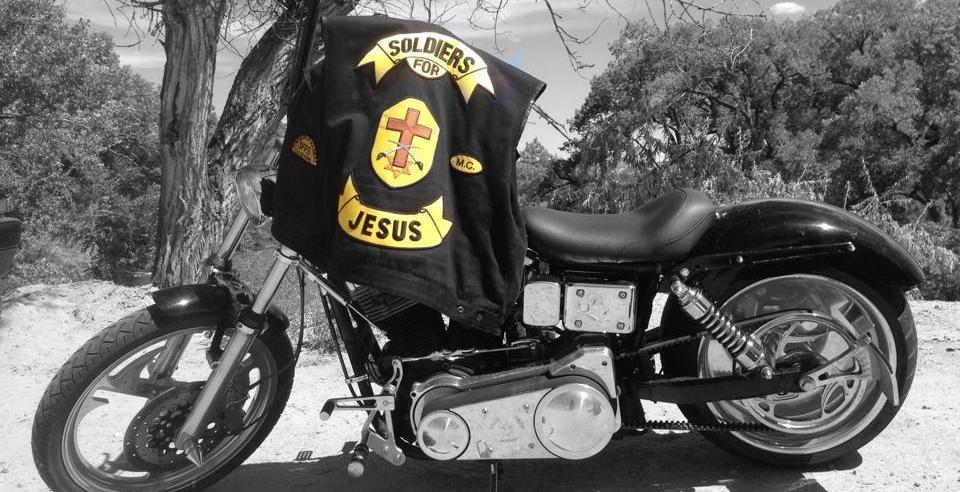 Bikers and Bibles aren’t generally thought about in the same sentence. But guys like Slo-Roll are changing that.

Patrick “Slo-Roll” McKinney joined a recent episode of No-Prize From God. Slo-Roll is a National Officer with the Soldiers for Jesus MC. He preaches at a small biker church in North Carolina and is a retired Army veteran who spent most of his career stationed at Fort Bragg. He’s the author of the book Unchained Rebel: An Outlaw Biker’s Toughest Fight, a fictionalized tale drawn from his real world experiences.

I first became aware of the Soldiers for Jesus MC while driving on the freeway near Temecula, California. They each wore a kutte (also know as a cut-off) with the same type of patch formation as the 1%er motorcycle clubs I’d seen before. There are a number of different clubs in California, of course. As a pop culture connoisseur, I’ve been aware of the “outlaw biker” world via movies, television, and books, as well.

Everything from the stories about the Hell’s Angels hired to work security for the Rolling Stones to the fictionalized club depicted on the FX series hit Sons of Anarchy. It was wildly uneven in quality at times, but I did watch SOA all the way the way through. I covered it as well: at two of the season premiere events and their accompanying red carpets, interviewing show creator Kurt Sutter, his wife (and female lead) Katey Sagal, Charlie Hunnam, Ron Perlman, and others. I also wrote about the show, generally, as a critic and fan.

I read a few books around the time I was watching SOA. Hell’s Angel: The Life and Times of Sonny Barger (the famous biker who made a cameo as one of the “First Nine” on Sons Of Anarchy) and Under and Alone, written by former ATF agent William Queen, who was once deep undercover, chief among them.

I’ve written several cover stories on Falling In Reverse and their frontman, Ronnie Radke. As we got to know each other, he explained to me that he was raised by a single dad, a biker who found Jesus and was now an officer in a Christian MC. I’d seen the Soldiers for Jesus riding in California and sure enough, Ronnie’s dad is the club’s International Vice President. It was his recommendation that made Slo-Roll feel comfortable joining me on the NPFG podcast to talk about his journey and faith.

Slo-Roll explained how the motorcycle ministry fits in with the 1%er club culture. He told me his testimony, shared some general wisdom, and recommended a few books.

Give the episode a listen HERE. 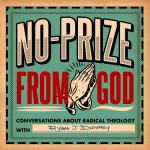 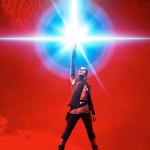 December 21, 2017 How 'LAST JEDI' Echoes Corinthians
Recent Comments
0 | Leave a Comment
"Thanks for the marvelous posting! I really enjoyed reading it. Altosaxo"
ALTOSAXO Music Apparel Slash Singer Myles Kennedy Talks Death, ..."
"Great conversation! Jesse Leach is one of my favorite musicians and I love his perspective ..."
Peggy Jesse Leach of KILLSWITCH ENGAGE on ..."
Browse Our Archives
get the latest from
Entertainment
Sign up for our newsletter
POPULAR AT PATHEOS Entertainment
1

The Chosen -- season one, episode...
FilmChat
Related posts from No-Prize From God with Ryan J. Downey 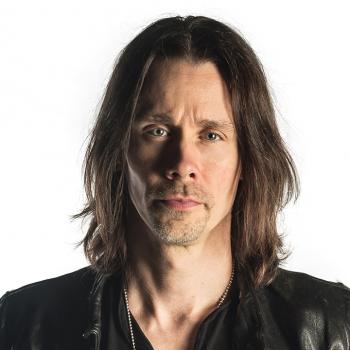 Entertainment
Jesse Leach of KILLSWITCH ENGAGE on His Evolving...
No-Prize From God with Ryan J. Downey 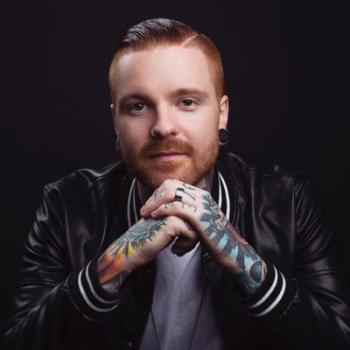 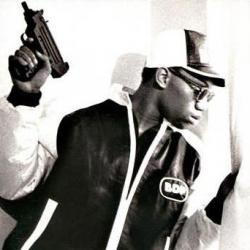