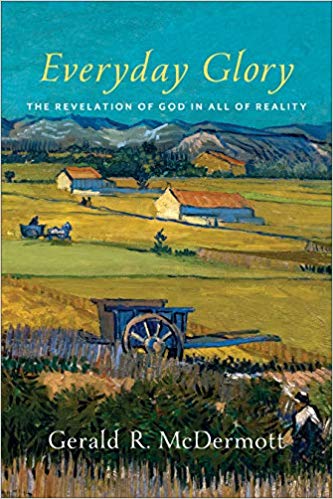 Many years ago I happened upon a notebook that Jonathan Edwards (170-3-58) had kept throughout his life.  He titled the notebook “Images of Divine Things.”  In this notebook, now about eighty-five pages in print, Edwards jotted notes on the resemblances to the triune God and his ways that he saw in the world around him.   By “world” I mean not only nature but also what we call human relations.  I was immediately enthralled.

This notebook opened a whole new world to me.  I began to see beauty and riches in the stars above and the world beneath, and pointers to gospel truths in multiple dimensions of reality.  Then when I started to explore the history of Christian thought, I discovered that this Edwardsean way of seeing the world was not uncommon in previous Christian theology.  In fact, it was the norm.

But in the twentieth century this way of seeing was lost in many sectors of the Christian Church, for reasons which I will explain.  The reasons are now understandable, but the effect was a terrible loss to the faith of millions.

This book is an attempt to retrieve a profoundly Christian way of seeing reality.  My prayer is that it adds depth and beauty to the faith of believers in this new century.  I hope it also speaks to seekers who have caught a glimpse of the wonder and beauty of life, and wondered where those glimpses have come from.

If you need a Christmas gift for a thinking Christian friend, I think this would work!  Click here to order.

November 2, 2018
Christian thinking about the Pittsburgh massacre
Next Post

November 29, 2018 Anglican theology on Mars Hill Audio
Browse Our Archives
get the latest from
The Northampton Seminar
Sign up for our newsletter
POPULAR AT PATHEOS Evangelical
1 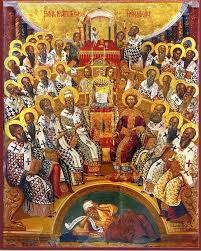 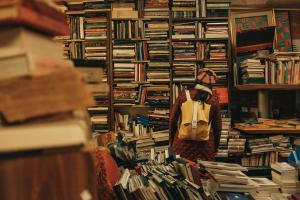