A conservative Jewish voice is silenced

Mr. Goldberg is being sued for the second time by the far-left Southern Poverty Law Center (SPLC).  After persuading a court to fine him in 2015, now an SPLC lawsuit has resulted in a judge closing his biblical crowdfunding site Funding Morality and levying a $3.2 million fine.

The site was devoted to explaining the seven Noahide laws, the backbone of Jude-Christian morality.  Funding Morality provided pro-life seminars for black pastors, helped defend Christian street cleaners in Pakistan, and was planning to fund a search for a surgical technique to transfer an embryo/fetus in case of an ectopic pregnancy.

Two news outlets have covered this case of far-left persecution:

Mr Goldberg needs financial help to defend himself.  Gifts are tax-deductible. Checks should be made out to the “Natural Law Defense Fund” (NLDF) and sent to PO Box 313, Jersey City, NJ 07303. If folks wish to donate via credit card, NLDF will hopefully have its website up shortly where it will be able to accept donations online.

August 26, 2019 Edwards on the world religions
Browse Our Archives
Follow Us!

What is Pentecost? Why Does It...
Mark D. Roberts
Related posts from The Northampton Seminar 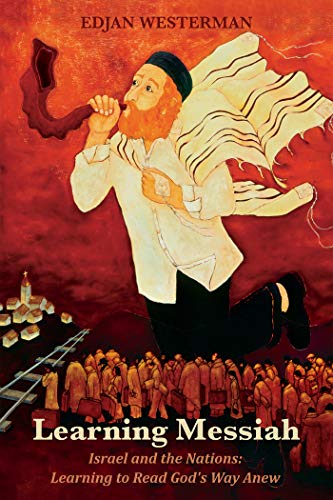 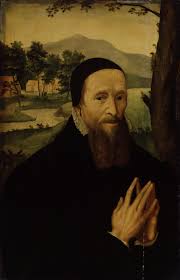 Evangelical
Richard Hooker and the Coronavirus
The Northampton Seminar 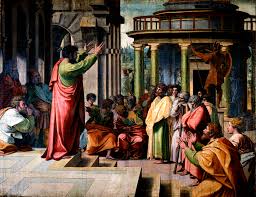 I'm Tired
I did not want to blog about this. I really wanted the...
view all Evangelical blogs
Copyright 2008-2020, Patheos. All rights reserved.