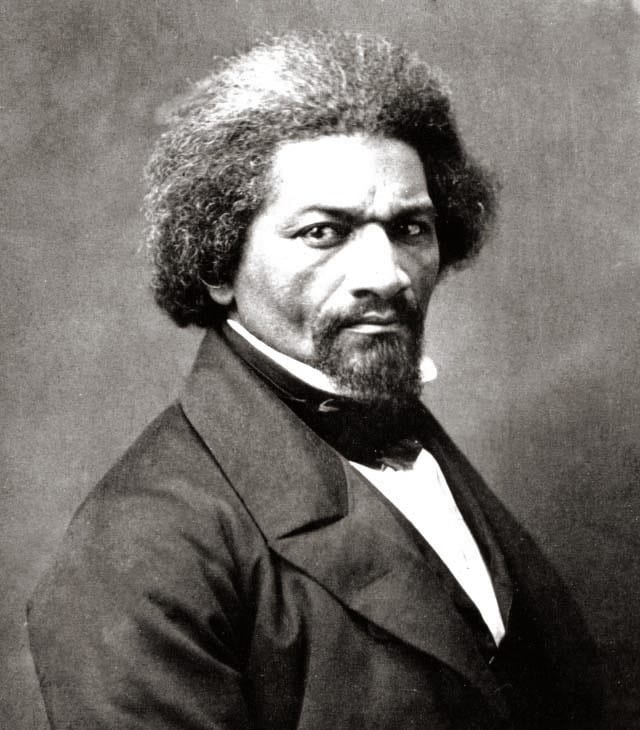 The basic idea of Race and Covenant is that, in the words of Frederick Douglass, “nations, not less than individuals, are subjects of the moral government of the universe, and that. . .persistent transgressions of the laws of this Divine government will certainly bring national sorrow, shame, suffering, and death.” Lincoln framed his calling of a national fast with the question of whether the devastations of war were “a punishment, inflicted upon us, for our presumptuous sins, to the needful end of our national reformation as a whole People?”

Of course, that God deals with nations has solid biblical roots, even if a complicated and ambiguous history of reception. Divinely sanctioned patriotism has, and deserves, a bad reputation. The corrective offered here is to view America’s covenant with God in light of its failure to live up to its own promises when it comes to African Americans. National regeneration rightly requires a period of exile, not only in the form of domestic upheavals, but also the painful realization that the division between black and white persists.

For the rest of this review at The Catholic Thing, click here.

July 5, 2021
Good news from a most unexpected quarter
Next Post

August 10, 2021 The new Nazi Germany
Browse Our Archives
get the latest updates from
The Northampton Seminar
and the Patheos
Evangelical
Channel
POPULAR AT PATHEOS Evangelical
1