The 7 Best Super Bowl Commercials About Vocation and Stewardship 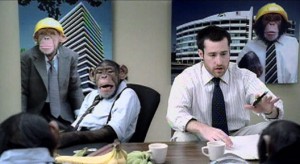 Contrary to the trite assertion made every year by people who don’t know how to appreciate football, it is not really true that the commercials the best thing about the Super Bowl (at least not always). Sure, it seems that way because the television viewer is seeing commercials than actual game play (in an average game, the ratio of commercials to playing time is seven to one ). The reality, however, is that most of the commercials aren’t all that memorable. Only a few stand out every year and they are almost always beer commercials.

But maybe (like me) you don’t like beer , or (also like me) you’re a Southern Baptist and aren’t supposed to condone beer commercials, or maybe (again, me) you’re just tired of the anthropomorphizing of Clydesdale horses. Beer commercials are also uninspired; they don’t generally tell us much about ourselves as a people (other than that Americans like to drink beer). That’s why I prefer the commercials that focus on vocation and stewardship.

Ads that focus on how we use (or misuse) our resources and vocational abilities have been some of the best Super Bowl commercials of all time. Here are seven of my favorite examples. What do you think these commercials tell us about the American view of stewardship and vocation?

(Originally published at the Acton PowerBlog) 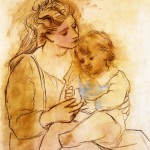 February 3, 2015
Motherhood Is More than a Job
Next Post 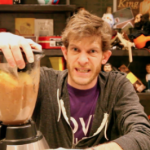 February 6, 2015 The Drink for What Ails You
Recent Comments
0 | Leave a Comment
Browse Our Archives
Follow Us!

The Forms of Stewardship
Oikonomia
4