Whatever We Endeavor, All of It Is His

The following is an excerpt from Abraham Kuyper’s Rooted and Grounded, reprinted here with permission from Christian’s Library Press. 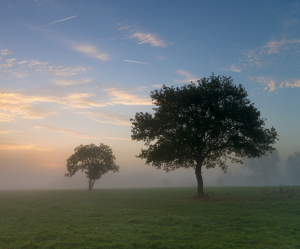 Creation was fashioned by God, fashioned with life that surges and scintillates in its bosom, fashioned with the powers that lie dormant in its womb. Yet, lying there, it displayed but half its beauty. Now, however, God crowns it with humanity, who awakens its life, arouses its powers, and with human hands brings to light the glory that once lay locked in its depths but had not yet shone on its countenance.

The inanimate creation displays this. You need glance only at the terrain of our habitation and ask what it once was in its natural state and what it has become through the energetic activity of our ancestors. Similarly, witness the power that speeds our word along metal wires or our very persons along iron rails; this power lay embedded in that creation from the time of Eden already, but only now has it been discovered, analyzed, and harnessed by the spirit of man. Crops grow by organic power, but the human hand prepares a fertile soil for that crop, tames the wild acreage, prunes the wild shoots, guides the branches according to the flow of their juices, and by means of hybrids produces new kinds of plants. The wild forest creature surges and wriggles full of organic life, but only when tamed by people, bridled by the human hand, ennobled by human technique into thoroughbreds, does that wild natural power attain its goal. In short, compare the desolate place with the inhabited region, lay the creation accompanied by man alongside the creation apart from man, and everything bears witness, both of a creation immediately fashioned and of a perfecting of that creation that the Lord now completes through man.

But of course this is evident even more strongly in the world of mankind itself. One dimension of our humanity involves instinctive life; another involves our conscious life. Whatever operates instinctively in us comes automatically into being in and through us with an iron necessity. That is how the family comes about, as well as the life of society and the state, with the first stage of its development proceeding exclusively from natural impulse. For that reason it everywhere displays the same shape, follows the same law, is rooted in the same ground. But that is merely the first phase, the phase of bare organic life, displaying the features of a child—until finally it awakens in self-consciousness, analyzing the relationships belonging to that family, reflecting on that society, regulating that state by means of ideas, and ennobling organic life through the power of the institution. 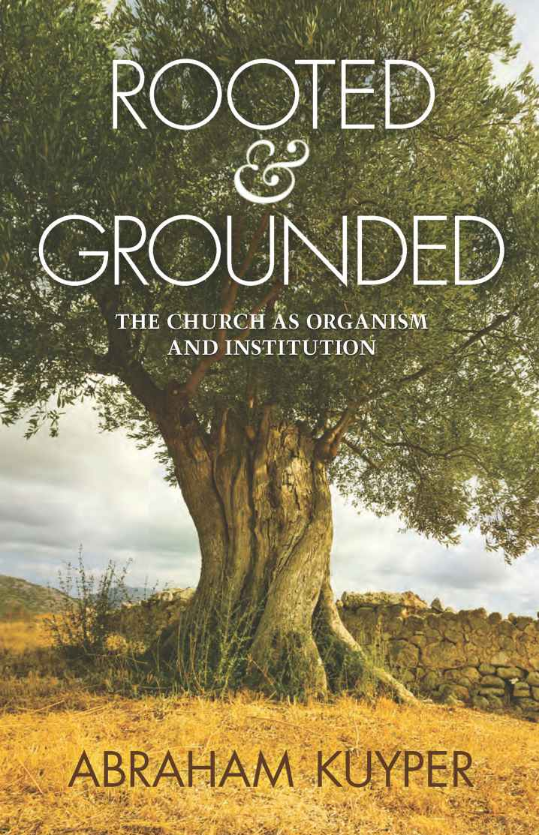 Just as it was said in the creation story: “… his work which God created, to perfect it,”that is how it is, my friends! Not as though to make a division, saying: “This is what the Lord wrought,” and “This is what man made.” If you insist on that contrast, then man is absolutely nothing, and would then be capable of nothing. I know of but One who called this mighty system into being, and now directs and propels all its parts. That is the Lord! He is also the One who does this with the second creation, using us as instruments, so that later, if we refuse to be converted to him, in his sovereignty he casts us out.

Whatever we endeavor—the plan we follow, the strength we apply, the material we employ, the basis upon which we build—all of it is his. We ourselves who do it, what are we other than flimsy creatures? For that reason, even with that distinction as well, he alone is the Cause, the Source, the Fountainhead, and the Worker of whatever is built or is grown, of whatever is grounded or rooted. Everything is from and through and unto him!

Purchase Rooted and Grounded: The Church as Organism and Institution. 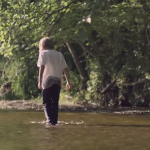 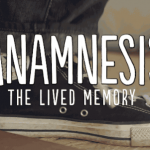