3 Things to Know About Stewardship 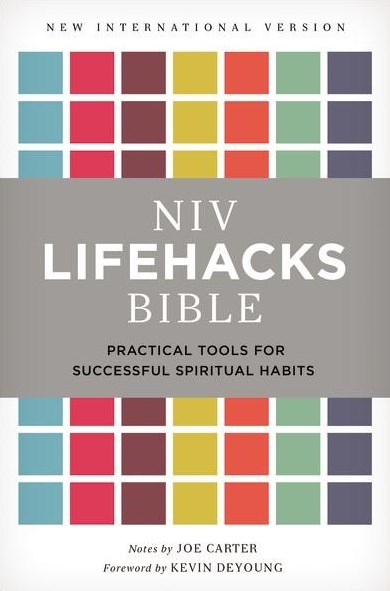 Note: Please forgive the self-promotion, but since my new book — the NIV Lifehacks Bible — is being released today, I thought I’d provide an excerpt from Genesis.

Sold into slavery, Joseph is put in charge of Potiphar’s household. Potiphar “entrusted to his care everything he owned. From the time he put him in charge of his household and of all that he owned, the Lord blessed the household of the Egyptian because of Joseph” (Genesis 39:4-5).

The word stewardship comes from the Greek word oikonomia, which refers to someone who manages a household and is the root of the English word “economy.” Joseph began by controlling a household and would eventually control the entire economy of Egypt. In all of history, there have been few stewards who gained the status and power of Joseph.

Stewardship is an important concept in the Bible, since we are stewards in God’s household, his economy of all things. Here are three things we should know about stewardship:

1. God made humans stewards over creation.

God has made humans “rulers over the works” of his hands (Ps 8:5-6). We’re entrusted with the resources of the Earth not for our own exploitation but for the cultivation of its use for the good of ourselves, our neighbors, and for those who come after us.

2. Stewardship is about all of life.

Too often we tend to think of stewardship only in relation to finances (e.g., a church’s stewardship committee) or the environment (e.g., creation care). While both of these are important parts of God’s economy, biblical stewardship is much broader. As Stephen Grabill explains, stewardship is a “form of whole-life discipleship that embraces every legitimate vocation and calling to fulfill God’s mission in the world.” And as Hugh Whelchel adds, “Stewardship is not one more thing we have to do, but a way of seeing everything we already do in a very different light.”

3. The basic form of stewardship is daily work.

Work is the primary way in which we serve our neighbor. As Rev. Robert Sirico has said, “The Scripture provides an insight into our nature: We are all, man and woman, called into this life to find our vocation, the work that is uniquely ours and contributes to the flourishing of the wider community.”

Takeaway: Stewardship is the wise use of every resources entrusted to us by God – whether money, skill, time, talent, or position — for his purposes. 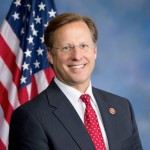 June 6, 2016
David Brat on the Need for Theologians Who Understand Economics
Next Post 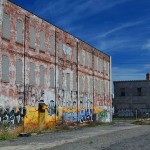 June 22, 2016 Gospel as Oasis: Bringing Economic Flourishing to Urban Deserts
Recent Comments
0 | Leave a Comment
Browse Our Archives
get the latest from
Best of Patheos
Sign up for our newsletter
POPULAR AT PATHEOS Faith and Work
1