Thomas Sowell on the Origins of Prosperity

“The mundane progress driven by ordinary economic and social processes in a free society becomes dramatic only when its track record is viewed in retrospect over a span of years.” –Thomas Sowell

In a recent edition of Uncommon Knowledge, economist Thomas Sowell discusses his latest book, Wealth, Poverty, and Politics, which provides a comprehensive argument for the origins of prosperity.

“There’s no explanation needed for poverty. The species began in poverty,” Sowell says. “So what you really need to know is what are the things that enable some countries, and some groups within countries, to be prosperous.”

Revisiting many of the same themes and economic arguments found in his other works, Sowell adds a wider historical exploration of culture, geography, and politics, connecting the dots between each and critiquing competing social analyses along the way (e.g. Keynes, Piketty, etc.).

To draw these lessons out a bit more clearly in our current context, Robinson asks Sowell to react to a range of quotes from Donald Trump, Hillary Clinton, and Bernie Sanders. But though the lessons surely apply to the political, in the end, as Robinson observes, Sowell’s book is not so much about economic principles as it is about promoting a “historical awareness” and the importance of “humility and gratitude” as we approach the road ahead.

The economic arguments matter, of course, but as Sowell concludes at the end of his book, one can easily begin by sitting back and simply observing the trajectory of human interaction and the fruits of free markets thus far:

It is by no means obvious why we should prefer trying to equalize incomes to putting our efforts into increasing output. People in general and the poor in particular seem to “vote with their feet” by moving to where there is greater prosperity, rather than where there is greater economic equality. Rising standards of living, especially for those at the bottom economically, have resulted not so much from changing the relative sizes of different slices of the economic pie, as from increasing the size of the pie itself — which has largely been accomplished without requiring heavy rhetoric, fierce emotions, or bloodshed.

Does it not matter if the hungry are fed, if slums are replaced by decent and air-conditioned housing, if infant mortality rates are reduced to less than a tenth of what they were before? Are invidious “gaps” and “disparities” all that matter? In a world where we are all beneficiaries of enormous windfall gains that our forbearers never had, are we to tear the society that created all this apart because some people’s windfall gains are greater or less than some other people’s windfall gains?

January 4, 2017
Recent Comments
0 | Leave a Comment
"Well, I don;'t see God coming down and having a little talk with the high ..."
Medalcollector Is God Opposed to Christians Making ..."
"What a lousy article. It is amazing how the owners of this website allow this ..."
Medalcollector The 6 Elves of Capitalism
"What love? Certainly not for the human race when you look at unregulated capitalism, slavery, ..."
Medalcollector Why Capitalism Is Really About Love
"More directly to the last paragraph of the essay, all things considered . . . ..."
bill wald The Higher Calling of the ‘Dismal ..."
Browse Our Archives
Follow Us! 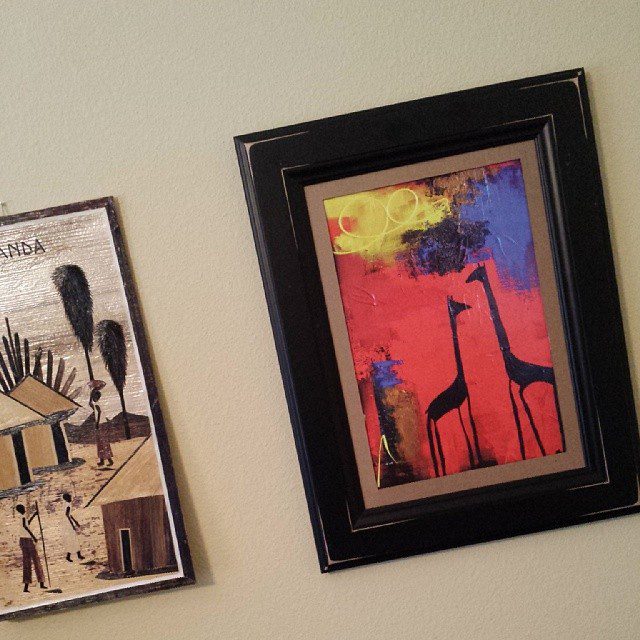 5 Ways You Can Care for...
The High Calling
Related posts from Oikonomia

Win and grow at work by expanding your...
Networking Despised "I hate networking, I even hate the idea of networking."...
view all Faith and Work blogs
What Are Your Thoughts?leave a comment
Copyright 2008-2020, Patheos. All rights reserved.