Everyone Needs an Excuse

Everyone needs an excuse.

But everyone needs an excuse for themselves.

I have this theory that we’re wired for greatness. We hope for change, we long for heroes, we despair at our failings, and our hearts get encrusted with fear.

These are the bad excuses.

That’s where the first kind of excuse comes in…

We say these and a thousand others aloud to people we know. But we’re really saying them to ourselves. We are saying why we’re not doing what we really want to be doing, what we should be doing, what would be great and heroic.

Lately I’ve been thinking that this might spring from some existential angst about our own mortality. We get scared of failure. Our ancestor hunter-gathers weren’t afraid of failure. They were afraid of starving. They understood the risks and went for it, because if that antelope or buffalo or whale got away, there was no food.

If I am making decisions because I fear failure, I am starving.

The other kind of excuse is a lot more fun. With everyone making excuses for why they’re not living amazing days—the life they really want—the norm shifts. Pretty soon it’s expected that you’re kind of stuck, not really happy, not really living. When this happens, the kind of excuse you need shifts.

These are the good excuses.

In our years overseas, I had a built-in excuse. While abroad, I could write off almost anything as “because I am a foreigner.” People expected strange living. While in the U.S., it was the same deal, but “because I’ve been living overseas.”

We’ve also found that kids are often a great excuse for living amazing days. You can marvel at a beetle, paint a picture, talk to a person living on the street, or raise money for World Vision.

Now, in the process of continuing to blog here, write a column for Relevant, and release our new book, there have been ample excuses to justify living differently, for having amazing days.

But I wanted to give you good excuse, in case you needed one.

So today, on my birthday, I’m inviting my friends (even the ones I don’t know yet) to do something fun, weird, faith-filled, or good—something amazing. And post about it here in the comments or over on our Facebook page.

There’s your excuse. Now get after it!

September 17, 2012
Americans, Unite! Stand up to Christmas Creep.
Next Post 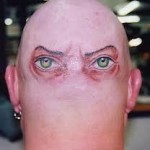 September 24, 2012 I Gave People an Excuse to be Amazing (and Here's Yours)
Recent Comments
0 | Leave a Comment
Browse Our Archives
get the latest from
Evangelical
Sign up for our newsletter
POPULAR AT PATHEOS Evangelical
1 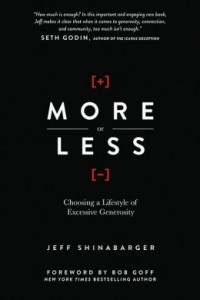 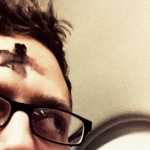 Evangelical
Ash Wednesday in an Airport
This Ordinary Adventure 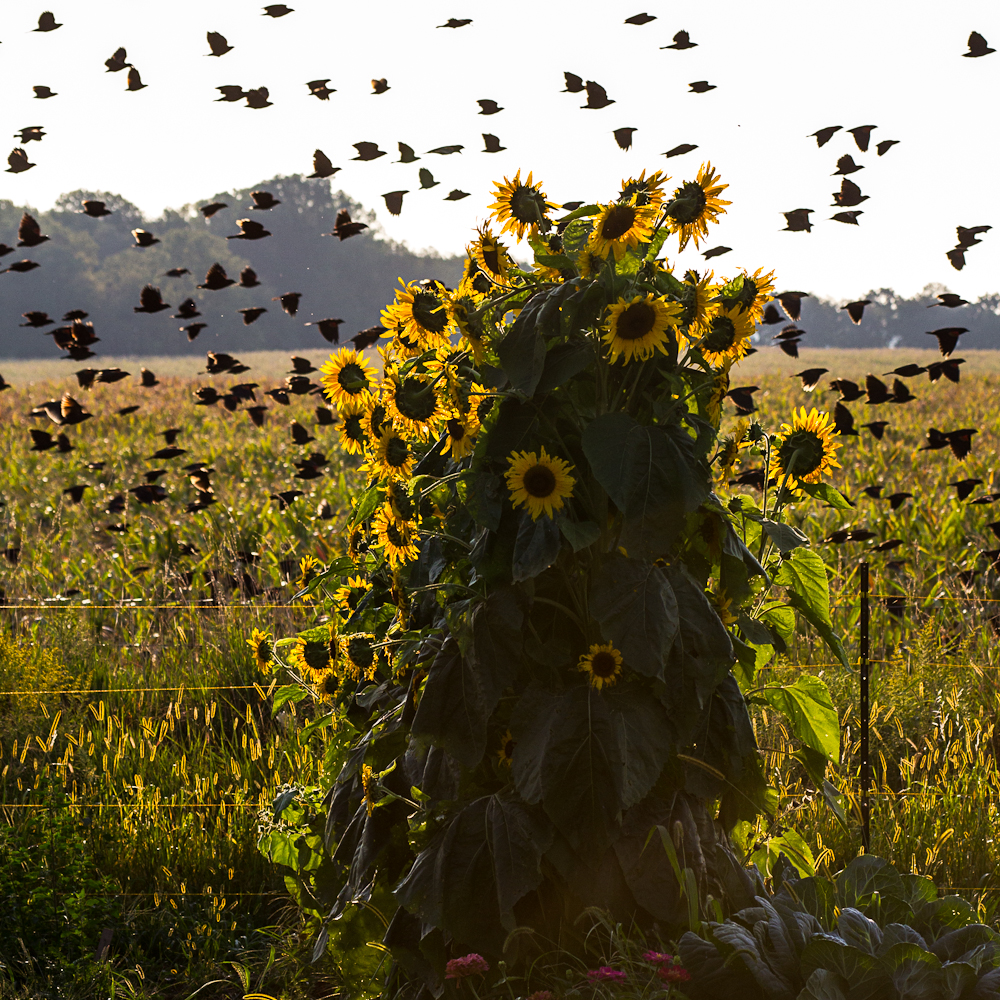 Evangelical
Wonder: Where to Start
This Ordinary Adventure 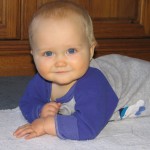