When the Roll is Called Up Yonder … 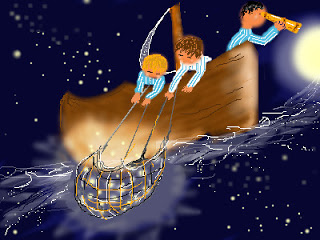 We were young … in high school … carefree … and mischievous. It was the first day of a new semester with a new history teacher, let’s just call him: Mr Garris. Being new, he didn’t know us from Adam. So, Rex, Steve and I decided to have a little fun. When, as teachers do, he called roll on that first day … we’d decided we’d switch names. I was Rex, Steve was Me, and Rex was Steve.

So … sure nuf, when Mr Garris called our names we raised our hands, wrong names respectively, and said, “Here” … or … “Present.”

As often happens with teens, everyone else in the class was on our side – and, though there were snickers – the new teacher fell for it – hook, line, sinker – and we continued this way for weeks.

We even made sure to call each other by the wrong names as we passed Mr Garris in the hallway. We laughed, others too. Mr Garris knew something was up, bless his heart; he just didn’t know what.

That is … it was fun until about Mid-term when we were going to have our first big exam.

The question was: Did we want others taking tests for us? Though we were good friends, we didn’t trust each other enough to continue. What to do?

Listen to the Orthodixie Podcast on Ancient Faith Radio.