September 13 – 18 a delegation of Christians, 11 in number (6 Orthodox priests, 3 Orthodox laymen; a Protestant pastor and a professor), visited Syria on a fact finding mission — especially regarding the 3 million Christians in that country.

I was one of them. 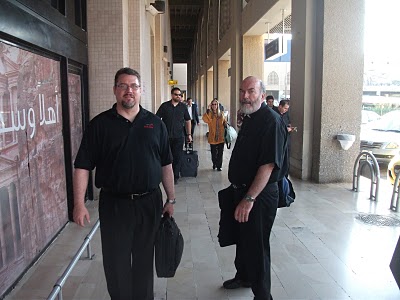 After an 11.5 hour flight from JFK in NYC, the first contingent of our delegation arrived in Amman, Jordan. We were later to be joined by the other half, coming in from Chicago. As there was several hours to spare, we decided to venture into Amman for a visit … 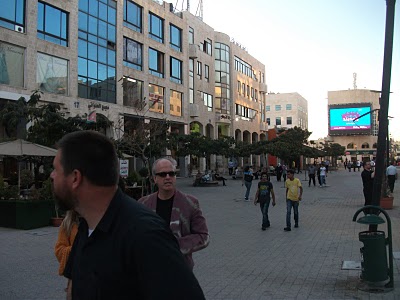 These two guys look American, or what? 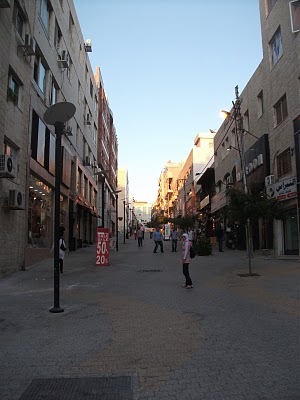 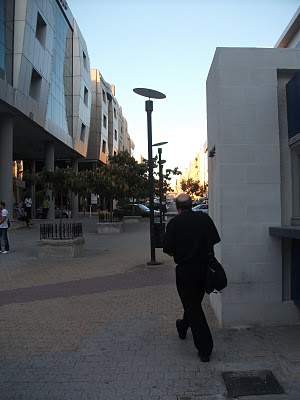 Fr Timothy bounds around the corner with his super-duper camera for some quality shots. (Which, once available, I hope to steal view.) 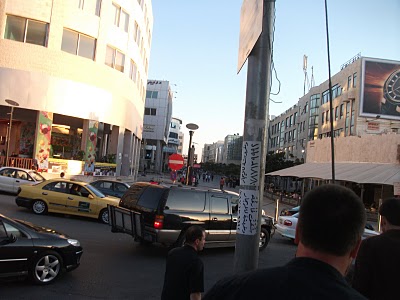 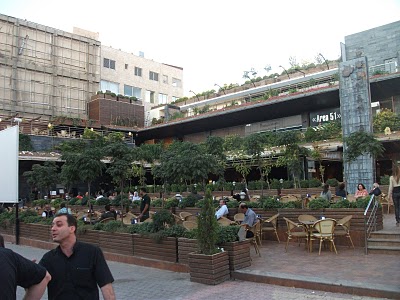 There was much discussion about eating. This place looked nice to Fr Dimitri, though we did need to get back to the airport to meet the rest of our gang slightly guilt-free. 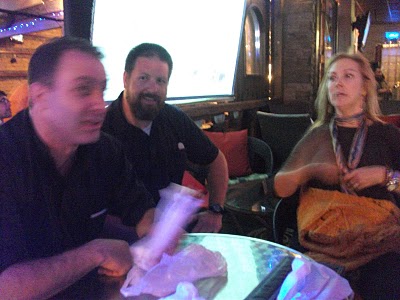 So, we opted for falafel sandwiches from a street vendor which we took to a happening little place in the open air. These pics are not blurry, we just look that way because we are … 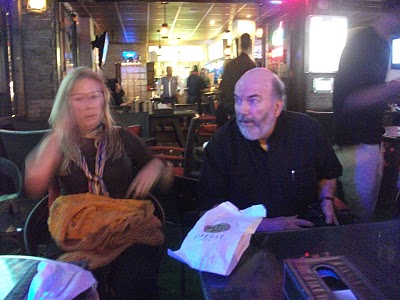 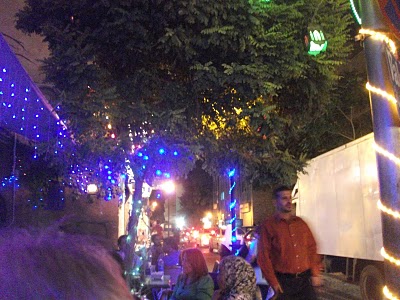 A slice of Amman (night).

Oops … those guys are due in from Chicago! 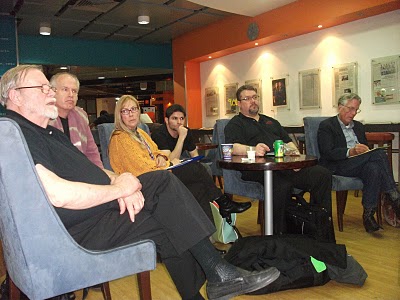 Whew! We They made it! 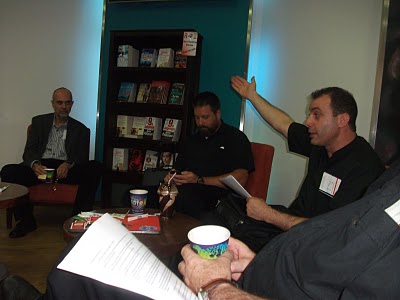 Strategy planning before boarding our late night flight to Syria.

September 21, 2011 Syria - September 2011, Part 2
Recent Comments
0 | Leave a Comment
Browse Our Archives
get the latest from
Eastern Orthodox
Sign up for our newsletter
Related posts from Orthodixie

Are You Mastering the 7 Core Values of...
You’ve probably heard the old dictum from Socrates that “an unexamined life...
view all Eastern Orthodox blogs
What Are Your Thoughts?leave a comment
Copyright 2008-2021, Patheos. All rights reserved.