My Weather Wishes For The Tanabata Star Festival

July 7th is the Japanese festival of Tanabata, sometimes known as the Star Festival in English. It celebrates the meeting of the two stars, Altair and Vega (called Orihime and Hikoboshi in Japanese), who are said to be lovers. You can read more about the story of Tanabata here.

The most well-known Tanabata tradition in Japan is tying pieces of colourful paper with wishes on them, called tanzaku, on to bamboo. It’s believes that on the night of Tanabata, if the skies are clear and no rain falls, the wind will bring the wishes up to Heaven where the gods may hear them.

In my household, it’s become a tradition to make Tanabata wishes. My husband and I do this every year. Tanabata is quite close to our anniversary, and considering the romantic nature of the Tanabata myth, it is a particularly cherished festival for us.

Although you traditionally only write one wish for Tanabata, this year I made five (my husband made one). I tried to pick a colour for each tanzaku that would be a good fit for the intention of the wish.  This had the unintended consequence of creating a rainbow, which also seems fitting seeing as July 7th was also Pride In London this year.

My first wish (in orange) was a fairly standard Tanabata wish, for the health of my family.

My second wish, in tan, was for the floods in Japan to stop. At time of writing, 35 people have died and 50 are missing as a result of heavy rain and mudslides in Western Japan. I just wanted to pray that no further people were harmed and that everyone can return safely to their ordinary lives soon.

My third wish, in yellow-green, was for the boys and coach trapped in the Tham Luang caves in Thailand to be rescued. Like the rest of the world, I’ve been heartbroken by their story. Their situation sounds increasingly dire, especially since one of the brave rescuers died while trying to help them.

Those last two wishes were prayers for the rain to hold off in Western Japan and around the caves in northern Thailand to give the people a fighting chance. But my next wish, in green, was slightly different – for global warming to stop. The UK has seen some incredibly hot and dry weather, and while we’re taking full advantage of it, it makes me nervous too. I can’t help but worry this is the beginning of what will happen to the UK as a result of climate change. I hope the deities can help us humans in finding solutions to stop and possibly reverse climate change before it’s too late.

My fifth wish, in blue, is connected to this – I wished for rains to come to where I live in Kent. It might be a break from tradition to pray for rain at Tanabata, but we’re currently experiencing a water shortage in Kent because we haven’t had any rain for a long time. I think we could really do with some soon.

As you’ve probably guessed, the last wish is by my husband, who can’t write Japanese! But the sentiment is certainly in the Tanabata tradition.

There’s no bamboo where I live. The UK isn’t exactly well-known for bamboo forests! So instead, I hung our wishes out on the ivy growing in our garden. Like bamboo, ivy is hardy and fast-growing, and in the Pagan tradition it’s associated with magickal powers. So I hope this is a good substitute. 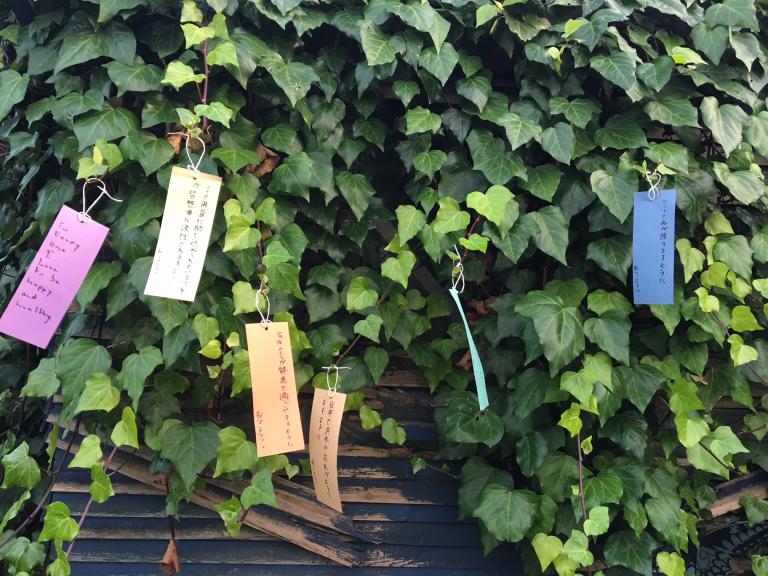 July 7th looks like it’ll be a clear night. Here’s hoping our prayers reach the Heavens… 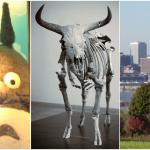 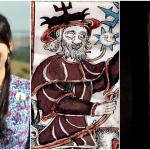 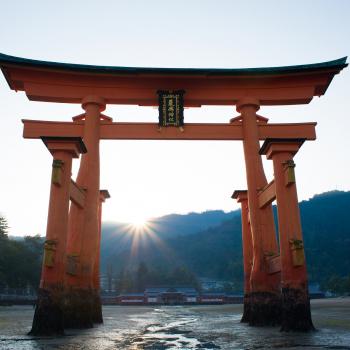