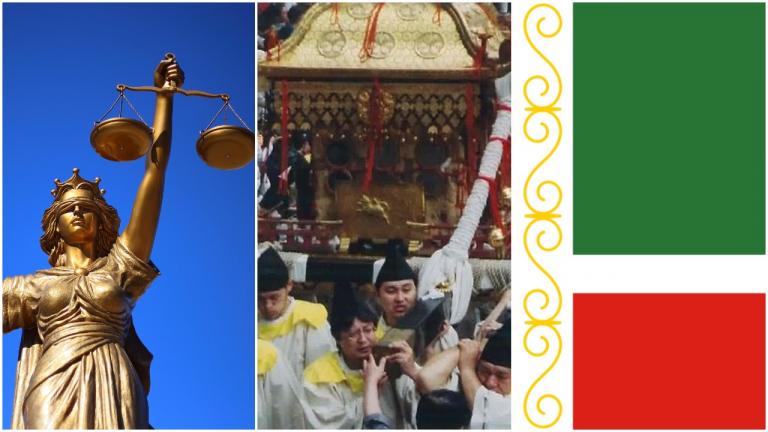 Tea, Witchcraft, And Paganism/Polytheism: The Craft Of The Brew
Patheos Pagan: Scarlet Magdalene
Yes, it took me over a year of having a blog called “Tea Addicted Witch” to actually blog about tea…

How millennials replaced religion with astrology and crystals
LA Times
Millennials increasingly identify as “nones” when asked about their religious affiliation, according to a 2017 Pew survey: They are atheist or agnostic, or say they are “spiritual but not religious.”…

Written In The Stars: Why Astrology Is More Than A Fad
Study Breaks
Here’s why so many young people lean on astrology and the stars to help guide them through life…

Ornaments for ‘mikoshi’ used in ancient Kyoto festival found
The Asahi Shimbun
Centuries-old metallic decorations for a portable shrine were discovered at a famed shrine here, raising hopes for a revival of an ancient festival that was halted because of war…

Man dies after being hit by float in Gion Festival parade

Japan Today
A 54-year-old man died after he was hit by a float while taking part in a Gion Festival parade in Usuki, Oita Prefecture, on Friday night….

Animals, Shinto serve as gateways into Japanese art
The Japan News
A festival of events introducing Japanese culture to the culturally diverse United States is being held in Washington and other cities this year. Shinto, animals and “The Tale of Genji” are all key to the series of events, being held under the banner of “Japan 2019.”…

Chechen authorities battling ‘witchcraft’, persecuting ‘witches’
JAM News
Two residents of the city of Gudermes were detained by security forces of Chechnya – a republic within Russia in the North Caucasus – for practicing magic, witchcraft and ‘healing.’..

Egypt’s ‘bent pyramid’, a 4,600-year old landmark in ancient construction, opens to visitors
The Telegraph
Egypt on Saturday opened to visitors the 4,600-year-old “bent” pyramid, a 101-metre tall structure located just south of Cairo considered a landmark in the evolution of pyramid building…

British Museum announces return of looted Iraqi and Afghan artefacts
Archaeology News Network
Looted ancient artefacts from Iraq and Afghanistan seized in Britain will be returned to their country of origin after appraisal by the British Museum, the institution said on Monday…

Independent
Dating back 4,600 years, the site may also have been part of the inspiration for a key aspect of Greek religion – the idea that mountain tops were the dwelling places of the gods…

Fact-checking folk horror Midsommar: from human sacrifice to Pagan sex rituals
The Telegraph
Midsommar’s neopagan rituals are a heady and horrifying mashup of the real, the half-real and the utterly fanciful…

The History of Yemaya, Santeria’s Queenly Ocean Goddess Mermaid
Teen Vogue
From the Yoruba religion, Yemaya was brought over to the New World by enslaved Africans as early as the 16th century…

Why is mythology having a moment?
The Irish Times

India: Old man killed for ‘witchcraft’
The Pioneer
An elderly man was allegedly murdered over suspicion of practising sorcery at Sendhakapa village under the Sadar police limits in Keonjhar district late on Saturday night…

India: Woman branded as sorcerer dies in Warangal
Telangana Today
A woman, who attempted suicide after being branded a sorcerer at Wardhannapet town on Thursday, died while undergoing treatment at MGM Hospital on Friday… 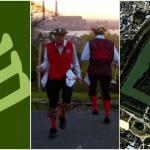 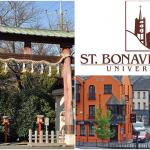 How Do I Know If A...
John Beckett
Related posts from Pagan Tama 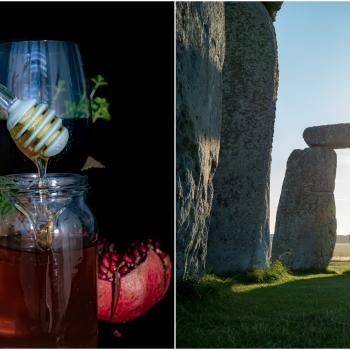 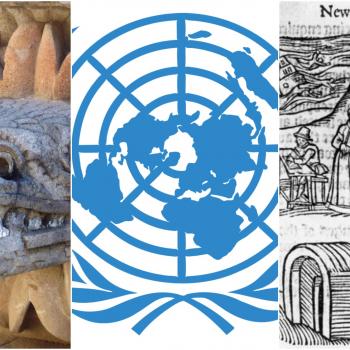 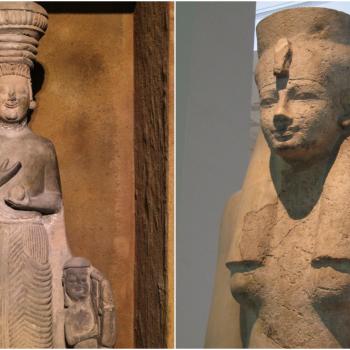 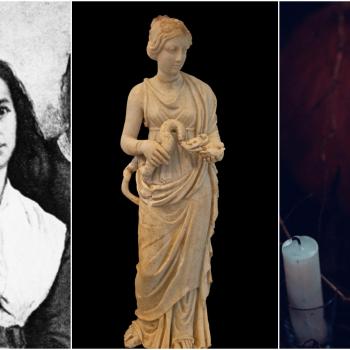