From Baba Yaga to Hermione Granger: why we’re spellbound by ‘witcherature’
The Guardian
Vengeful, seductive, feminist, misogynist … witches have appeared in many forms in literature. Now a new generation of novelists are falling under their spell…

Yasukuni’s bid last fall for emperor to visit on 150th anniversary was rebuffed
The Japan Times
Yasukuni Shrine, seen by critics as a symbol of Japan’s past militarism, last fall sought a visit by then-Emperor Akihito to mark the 150th anniversary this year of its establishment, but his aides declined the offer, it was learned Tuesday…

S. Korean activist fights to have his father removed from Yasukuni Shrine
Hankyoreh
Lee Hui-ja’s father was forced to serve in the Japanese imperial military during WWII…

Rugby World Cup shines a light on Japan’s forgotten shrines
NZ Herald
This autumn, fans from around the world will descend upon Japan for the 2019 Rugby World Cup, the first time the tournament will be held in Asia…

Flaming characters light up Kyoto hillsides in fire festival
The Mainichi
Tens of thousands of people gathered here on the evening of Aug. 16 for the Gozan no Okuribi bonfire festival, watching as flames formed the shape of kanji characters on hillsides surrounding the city…

Archaeologists Discover Sculptures of Artemis, Apollo in Crete
Pappas Post
A team of archaeologists on the island of Crete have discovered rare statuettes of the twin ancient Greek gods Artemis and Apollo dating back nearly 2,000 years…

Lost grotto of ancient seductress from Homer’s Odyssey found, archaeologists claim
The Sun
A mysterious cave said to be inhabited by a temptress who turns men into pigs has finally been found, according to scientists…

Face of female druid from the Scottish isles brought to life 2,000 years after her death
The Scotsman
Her name was ‘Hilda’ and she lived in the Western Isles around 2,000 years ago….

Ancient Roman temple unearthed below Kent building site
Metro
Historians have stopped a 2,000-year-old temple from being bulldozed by developers by offering to rebuild it in their village…

Fairfield Woman Hanged For Witchcraft To Be Honored With Memorial
Patch
Despite tremendous pressure, she refused to name other ‘witches’ before her execution in 1653…

Exhibition: The Cultural Legacy of Animals in Japanese Art Over 17 Centuries
Hyperallergic
With more than 300 works drawn from 66 Japanese institutions and 30 American collections, this is likely one of the largest exhibitions of Japanese art that a generation of Americans will ever see…

Machynlleth Festival 2019: Talk on Gallo-British druids to feature
Powys County Times
‘DREAMS, Divination and Devotion: Exploring the Ancient Druids of Britain and Gaul’, is the subject of this year’s Hallstatt lecture during the Machynlleth Festival at 1pm on Wednesday, August 21…

Mystery hole in Sphinx ‘leading down to hidden chambers’ could reveal ‘lost Pharaoh’s treasures’, top historian claims
The Sun
Secret chambers hidden below the Great Sphinx of Giza could lead to undiscovered treasures, a top historian has claimed…

Japanese Bon dance picking up popular tunes as it goes international
The Japan Times
The Bon Odori dance, once a community event and a midsummer ritual for consoling ancestors’ spirits, has evolved drastically in recent years, picking up popular disco and anime tunes and attracting people regardless of their age or nationality… 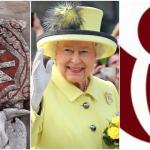 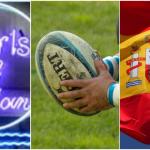 Becoming A Witch In A Week?...
3 Pagans and a Cat
Related posts from Pagan Tama 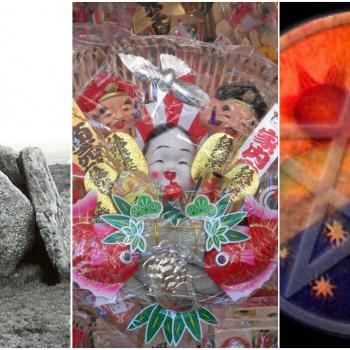 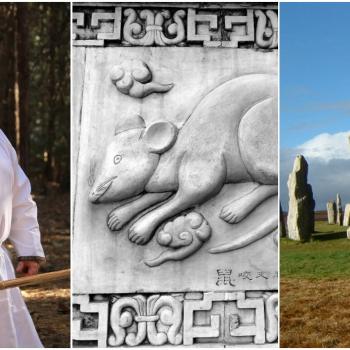 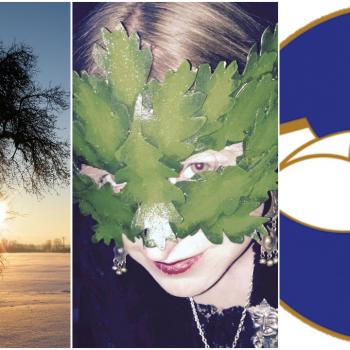 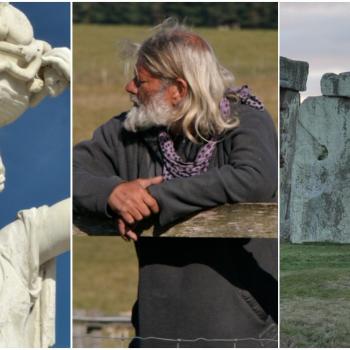 Kitchen Witch Makes: Witch Bottles
Something I have made for years are witch bottles.  I always keep...
view all Pagan blogs
What Are Your Thoughts?leave a comment
Copyright 2008-2017, Patheos. All rights reserved.