Practice As You Will & Stop the “More Pagan Than Thou” Nonsense

“I have no idea where you ‘studied’ Pagan religion or ‘practiced’ it- maybe online?”

(The comment above was left on a blog here at Patheos Pagan, and the insulting tone kind of riled me up. We don’t all have to agree with each other, but comments like the one above do nothing to encourage discussion or intelligent discourse.) 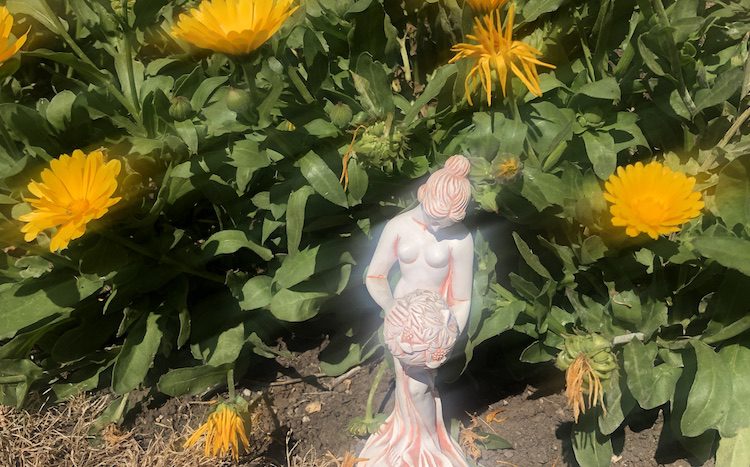 Those of us who read articles on the Pagan blogosphere often disagree with a great many of them. The Pagan world is a large, diverse, and complex thing, and it’s home to a wide range of traditions and beliefs. A good conversation about those beliefs and traditions is generally welcome, and sometimes even productive. What’s not useful are insults about someone else’s Pagan practice.

Calling out someone’s Paganism isn’t only insulting, unproductive, and lazy (not to mention that it makes people look small and petty), it’s also rather impossible to do. I can argue that something is not Wicca, because Wicca is a rather identifiable thing. Paganism, especially today, is much less so. I think the word Pagan still has some meaning, but the Pagan world is absolutely huge, and it’s full of theists and atheists, magick scoffers and magicians, and just about everything in between.

Ask someone what Paganism is and you are likely to hear “it’s a religious grouping” or “a social identifier” or the very antiquated “anyone who doesn’t practice Judaism, Islam, or Christianity.” In other words it’s pretty hard to define just what Paganism is today, let alone assume we know enough to criticize and belittle someone else’s version of it. And then of course there’s the easiest way to belittle someone’s Paganism- assume it all comes from online sources (har har!) – because Paganism that comes from elsewhere is somehow more real.

Social media and blog posts are not Paganism, but they are places we talk about Paganism, and certainly places where we can learn about Paganism. I want to write “one can’t practice Paganism online,” but I’m not even sure about that. I know people who do group rituals in chatrooms or on Skype or whatever, and what they experience is real enough to them. I used to do rituals in my head when I was unable to practice regularly, and many of those encounters were just as real to me as anything else I’ve ever done. Why shouldn’t something online, which includes real interactions with real people, be any different?

I know people who have had crummy teachers and learned more from reading books than they ever did with their study group. Many of the best Witches I know were never initiated and started their own covens and traditions. One of my best friends got hit on the head by the Goddess at a mystical spot, embraced Paganism, and never looked back. We all take different routes to get here and no one route or learning experience is better than any other. Hopefully we all just find what works for us, and if we don’t, we keep looking. And the sheer amount of information available online today is often just as good as what’s found in books (and often better, depending on the age of the book especially).

Some of the reasons people get judged for their Paganism comes from a misunderstanding of what Paganism can be. There are some who only see Paganism as a religious endeavor. I’d be lying if I didn’t admit straight up that I became a Pagan because of deity, but I’m also smart enough to realize that’s not the only thing out there that attracts people to Paganism today. Paganism is more than just pagan deities, ceremonial magick, and “nature religion.” If something speaks to a self-identified Pagan as a spiritual practice, well, then it’s a way to practice Paganism. I’ve come up with some handy examples below.

Cooking: There are lots of Kitchen Witches out there, and cooking is an expression of their Paganism. Preparing a meal requires one to get in touch with the natural world (where does most of that food come from?), and then infuse those ingredients with energy and power. Magick is transformative, cooking and preparing food is transformative too, since it requires wedding several ingredients to create something new.

Social Justice Issues: Boy does this one piss some people off, but I’ve never understood why wanting everyone to live with dignity and equal opportunity is contentious. Social justice is an attempt to make the world a more fair and equitable place. If our gods want us to be happy, I have to assume they like it when we work to make happiness more available to everyone else out there. Social Justice is big magick, it’s an attempt to change the world, or at least make the communities we live in a little better.

Instagram Magick: Lots of people love to mock the Witch aesthetic on places like Instagram, but what’s wrong with a bit of self-empowerment? If pretty pictures talk to people and put them in touch with the divine I don’t see a problem. I don’t think it’s necessary to document everything I do via social media, but that’s my personal preference. How someone else practices their Witchcraft (or Druidry or whatever) generally doesn’t effect me unless I choose for it to do so.

Walking: I like to go on walks, I like to go jogging, and it’s one of the most magickal and Pagan parts of my day. I’m sure that putting my Nikes on most mornings makes me a part of the corporate-industrialist-complex to some, but for me it’s a way to experience the sights, sounds, and smells, of nature, and all without having to leave my neighborhood. I’ve never understood Paganism as a “nature religion” because I don’t worship nature. I feel a sense of awe about nature, and I realize I’m a part of nature, but that’s not the same as “religion.” Most every Pagan I know appreciates/honors/etc. nature in their own way, and it’s not my place to criticize that. 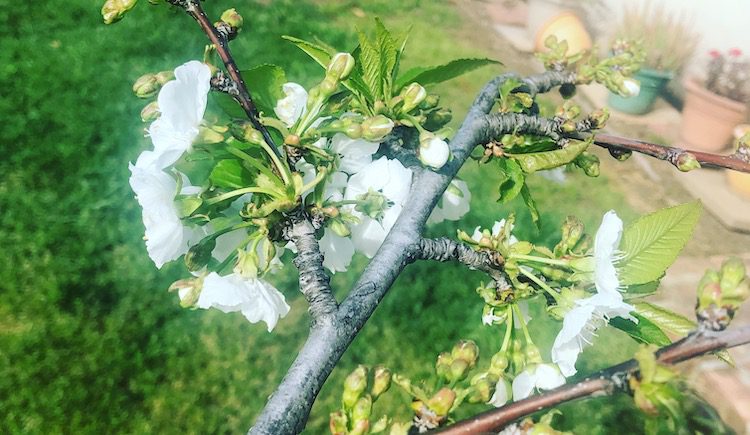 Drinking Wine: Drinking wine irresponsibly is not a good way to practice Paganism, but a shared glass or two among friends? Absolutely. Wine shared is life shared, and eating and drinking with others is a great way to grow closer to them. There’s a certain god in my life who really likes wine, and when we partake in it at our home, he’s often given a drink or two as an offering. And there’s the whole microcosm of life/death/rebirth to be found in that bottle and the grape-fields which contributed to its existence.

We do not have to “do Paganism” in any sort of way, other than what works for each of us specifically. And while I might not necessarily understand everyone’s interpretation of Paganism, as long as it’s not hurting anybody else, who cares? It’s their practice, let them practice as they will. If it’s trite and unfulfilling that will be revealed to them in time, and if it works for them, all the better. 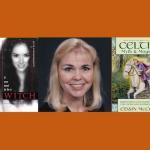 April 15, 2019 Defend the Gates! (Sometimes Gatekeeping is Necessary)
Recent Comments
0 | Leave a Comment
""Different world views mean more than different ways of practicing, and they often encompass completely ..."
Falkenna The Promise and Peril of “Pagan”
"I use the word Pagan because in my community its safer than Witch. I don't ..."
Michelle Gillian The Promise and Peril of “Pagan”
"Loosing friends is indeed a long term grief."
Opens Heart Lessons Learned: Ten Years at Patheos ..."
"Don't forget peeling an apple in one strand to toss it over your shoulder to ..."
Wolf Samhain is What You Make of ..."
Browse Our Archives
Related posts from Raise the Horns