Wicca is not easy to define. There’s no central authority, and not even really much in the way of theology. What we would today call Wicca began as an initiation-only tradition in England during the early 1950’s. There are many in initiatory traditions who believe they are the only ones who can claim the word Wicca as their own, I’m not of that opinion, but initiatory Wicca can often be very different from its eclectic cousin. 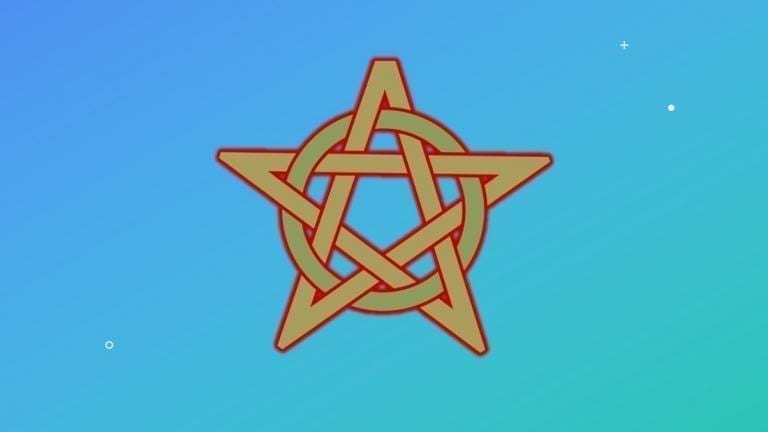 There are a few things that tie most Wiccans together. The first are the sabbats: both the equinoxes and solstices and the cross-quarter days of Samhain, Imbolc, Beltane, and Lughnasadh (though the names are subject to change). The second is ritual, as most Wiccans do similar things while celebrating those sabbats or working magic. No matter the Wiccan circle you visit, you’ll probably experience people summoning elemental energies (or beings), casting a magickal circle, calling to deity, celebrating cakes and ale, and then dismissing the powers that have been called.

Wicca has been around for perhaps eighty years or so, and by the numbers most likely remains the largest Modern Pagan tradition. Success comes with a price though, and over the last twenty years Wicca has become a punching bag for many. Some of those criticisms are well deserved, the Pagan and magickal worlds are larger than just Wicca, but many of the criticisms thrown at Wicca have no basis in reality.

What’s been most surprising about many of those criticisms and dismissals of Wicca is that the people doing the mocking are essentially practicing Wicca. Celebrating the sabbats? The modern Wheel of the Year construct discussed above comes form Gerald Gardner, the world’s first modern public Witch, and the person who first revealed to the world what we today call Wicca.

How’s that ritual structure? Are you calling earth, air, fire, and water, casting a circle, and calling up a deity or two? Unless you are in the Golden Dawn, who were doing something similar first (though in a much more complicated manner), Wicca has had an impact on your practice. And both traditions, The Golden Dawn and Wicca, were influenced by lots of other things, most specifically the grimoire tradition of the Middle East and Europe.

Now I don’t care what anyone calls what they are doing. Wicca is a type of Witchcraft, and calling what you do simply Witchcraft is fine by me. However, it would be nice if people were aware of the origins of what they are practicing.

The biggest reason for Wicca’s success over the last fifty years is that its ritual structure has worked for millions of practitioners. It’s easy to set up, extremely portable, and flexible enough that it can easily be added to (which can be problematic, we will circle back to this). Wicca’s ritual structure is so ubiquitous in Modern Paganism that it’s become the default in many instances, which certainly will be upsetting to some, and for others so associated with their practice of Paganism that they might not even know where their ritual structure comes from.

And I get that Wicca has some baggage, but most of that baggage is not a reflection of where Wicca is at in the 2020’s. Yes, many of the first Wiccans (and the books that came from those individuals) were majorly focused on fertility and female/male duality. There are still people overly obsessed with that sort of thing, but that’s not where we are as a whole. Most of the people who practice Wicca today that I know (and have loud voices both within and outside of the tradition) are very much LGBTQ+ inclusive.

This extends to places in the Wiccan family tree that many don’t expect. Even the Gardnerian Tradition, considered by many to simply be an old crusty relic of another age, has trans and non-binary initiates and ritual leaders. If we were to remove all of the LGBTQ+ individuals from Gard practice there wouldn’t be very many Gardnerians left in the world. Are there individuals in traditions like Gard who cling to outdated and bigoted ideas from the past? Absolutely. But this happens in every group, and is not limited to Gardnerian practice, Witchcraft, or Wicca.

(I believe that Wicca is first and foremost a magickal religion, for a variety of reasons. More so than anything having to do with nature, the Wheel of the Year, Goddess and God, or whatever else, to me what makes Wicca special is that it’s infused with magick. But that’s just me.)

Many of Wicca’s loudest critics also seem to have no idea what Wicca actually is. When I see laundry lists of practices grouped under headers such as “Wicca is Cultural Appropriation” I find myself perplexed because none of the things in those lists are actually a part of Wicca. Do people sometimes add things to Wicca that aren’t Wiccan? Yes, but people do that with nearly every faith or magickal practice. Wicca’s flexible ritual structure has made that especially easy to do, but that doesn’t mean the things being added into Wiccan circles are actually Wiccan.

Smudging, Spirit Animals, Chakras, and Oms, are not Wiccan. Do we sometimes see these things in Wiccan circles? Yes. Some of that is history, in the 1980’s and into the 1990’s problematic New Age practices (most of them stolen versions of ideas taken from Indian religious practices and Native American groups and genearlly stripped of their original context) often overlapped with Pagan spiritualities, but that issue wasn’t limited to Wicca (or even Paganism). Discussing the issues within these practices has the potential to be helpful if they are addressed accurately, but suggesting that they are Wiccan or that all Wiccans actively engage in them is not helpful. 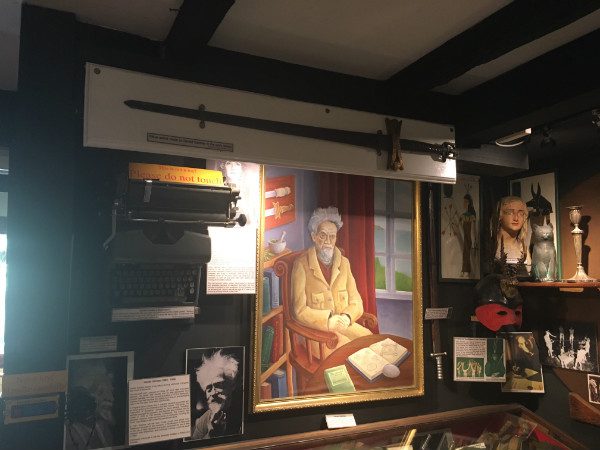 Before suggesting that everything within Wicca has been appropriated or that all Wiccans believe in antiquated ideas about gender, maybe talk to some Wiccans? Yeah, there are self-proclaimed “theologians” and “elders” out there who like to spout off about what Wicca is and is not, but there are no Wiccan Popes. Lots of assholes say stupid things, doesn’t mean those things are true or are representative of anything but the person sharing their nonsense.

Despite the recent wave of “Wicca bashing,” Wicca has been (and remains) quite influential. Looking through the Amazon Witchcraft charts there’s a whole lot of Wiccan and Wiccan-adjacent material there. (I know some of you authors on that chart don’t identify as Wiccan, but bits of it are in there.) If people are going to throw the entire Wiccan-tradition in the trash, they are going to have make several trips to that garbage can, Wicca can’t simply be dismissed because some people have misconceptions about it. 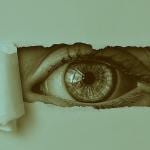 January 7, 2021
Horns of Dishonor: Conspiracy and Racism in Pagan Spaces
Next Post 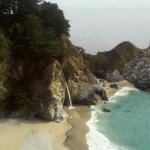