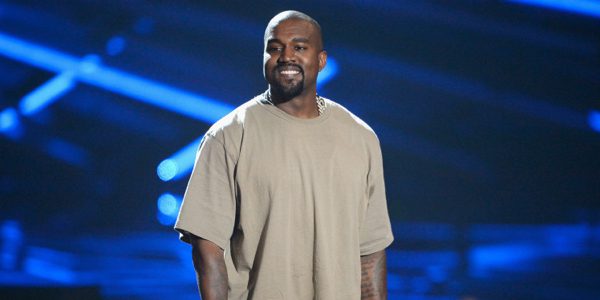 I keep seeing media sites taking Kanye’s VMA speech seriously. The worst offender is Slate, and the article that calls it the Greatest Awards Show Acceptance Speech of All Time.” Seriously?

The VMA awards have become ever more ridiculous each year. The unofficial theme in 2015 was clearly Idiocracy Live, complete with a Camacho-like presidential address by Kanye (if you don’t know what I’m talking about, watch the clip at the end of this post).

The line I keep seeing in the media is that Kanye’s speech was hard to follow, but exciting to watch. Any speech on that stage during which the speaker admits to being baked is bound to be exciting to watch. Can’t help feeling like the coverage is mistaking lunacy for brilliance. Sadly this is a common mistake where culture is concerned.

Let’s get past the fact that his very first line should have been an apology to Taylor Swift for the way he humiliated her the first time they met on that stage. What he did instead was offer the excuse that he was drunk at the time. The worst part of the speech, and the coverage, is that West tried to say two interesting things, both of which could have been important, both of which he buried under a mountain of ego and unintelligible drivel.

First, he critiqued the nature of awards shows, which was great. Every artist who accepts one of those awards should make the same point. This is an important thing to say, but he’s hardly the first to say it, and he didn’t make the point very well..

The future of art is paramount, Kanye isn’t the solution; he’s the problem. The VMA awards are the problem. The common thread of the night was profanity is cool, weed is in, and sex is the meaning of life. That’s not art. It’s ridiculous. It’s banal. It’s not worthy of being called great.

Then he dropped the mic…

Cornell West once got more accomplished in one tweet that read: “The challenge artists face today is whether to be an underground, unheard genius, or to dilute their art for the marketplace.” Kanye should try spending some time with Dr. West.

If you want to see more on Dr. Cornell West & the future of art, here’s article I wrote on the subject for HuffPost).

(Warning… this clip is really profane, so if you offended by that sort of thing…) 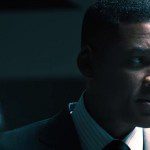 September 7, 2015 Top 10 Worst Companies in CEO-to-Worker Salary Ratio: You Probably Use Them All
Recent Comments
0 | Leave a Comment
Browse Our Archives
Related posts from Paperback Theology 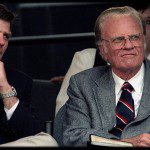 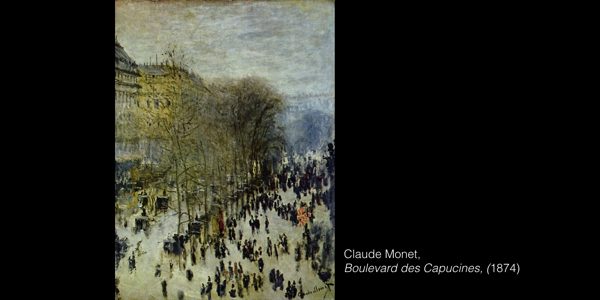 Progressive Christian
Would You Rather Live a Successful Life, or...
Paperback Theology 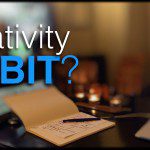