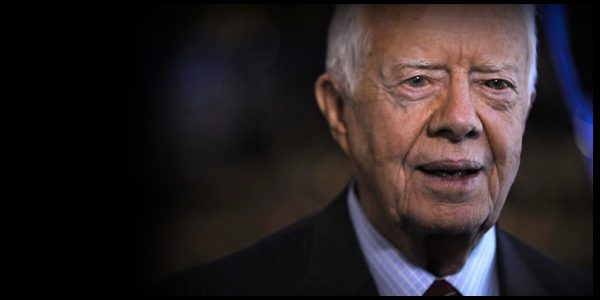 I love the fact that after being president of the United States, starting Habitat for Humanity, a life of active international diplomacy, and a battle with cancer earlier this year, Jimmie Carter still teaches Sunday School and takes it seriously. I was sad to hear today that his grandson went down for a nap and never woke up, but heartened by the report that he still went to church to be with his friends. Newser is reporting:

Jimmy Carter told the congregation at his church on Sunday that he was 25 minutes late because his grandson, 28-year-old Jeremy Carter, had died just hours before, the Atlanta Journal-Constitution reports. Carter said his grandson was feeling sick Saturday and took a nap at the family residence in Peachtree City. Jeremy’s mom later checked on him and found his heart was no longer beating. Carter, 91, spoke about the family tragedy before teaching Sunday school class at Maranatha Baptist Church in Plains, Ga., but gave no further details. “He’s a great kid, it’s so sad,” church member Jill Stuckey says of Jeremy. “Life’s full of its ups and downs and the Carters aren’t immune.”

It got me thinking of how much I depend upon the church when I’m in pain. Some people might balk at the idea that Carter came around to teach his normal class, but I get it. He’s got so many years in that church family, I can understand why you’d want to go be with your people.
Previous Post 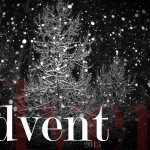 December 18, 2015
Sabermetrics and John the Baptist: A Sermon for Advent
Next Post

December 22, 2015 6 Tips for a Peaceful Family Get Together
Recent Comments
5 Comments | Leave a Comment
"Look at Christian Scientists, who think that illness is not real."
Nanaverm How to be a Christian During ..."
"Isn't there a verse that says prayer can cure sickness?I wonder how history would change ..."
Christian How to be a Christian During ..."
"If the person who abused you physically, verbally or emotionally does not ask for forgiveness ..."
Judgeforyourself37 Our National Weakness is Our Inability ..."
"fair enough i'm not christian myself anymore either."
Brandon Roberts Religion & Politics: How Being a ..."
Browse Our Archives
Follow Us! 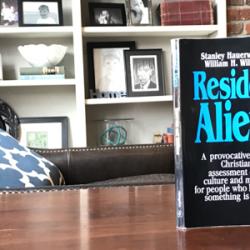